The mid-century modern home is timeless and iconic. Blending organic lines with strong architectural elements, this enduring style remains a fixture of interior design and home décor thanks to its ability to transcend time periods and blend seamlessly with other styles.

Broadly referring to a trend in American architectural, interior, product and graphic design stretching from the mid 1940s to the late 1960s, mid-century modern style is especially associated with Southern California. Palm Springs has an exceptional concentration of characteristically compact modern desert homes with floor-to-ceiling windows and indoor-outdoor elements, including the Richard Neutra-designed Grace Miller House, a precursor of the style’s rise to prominence that was built in 1937. 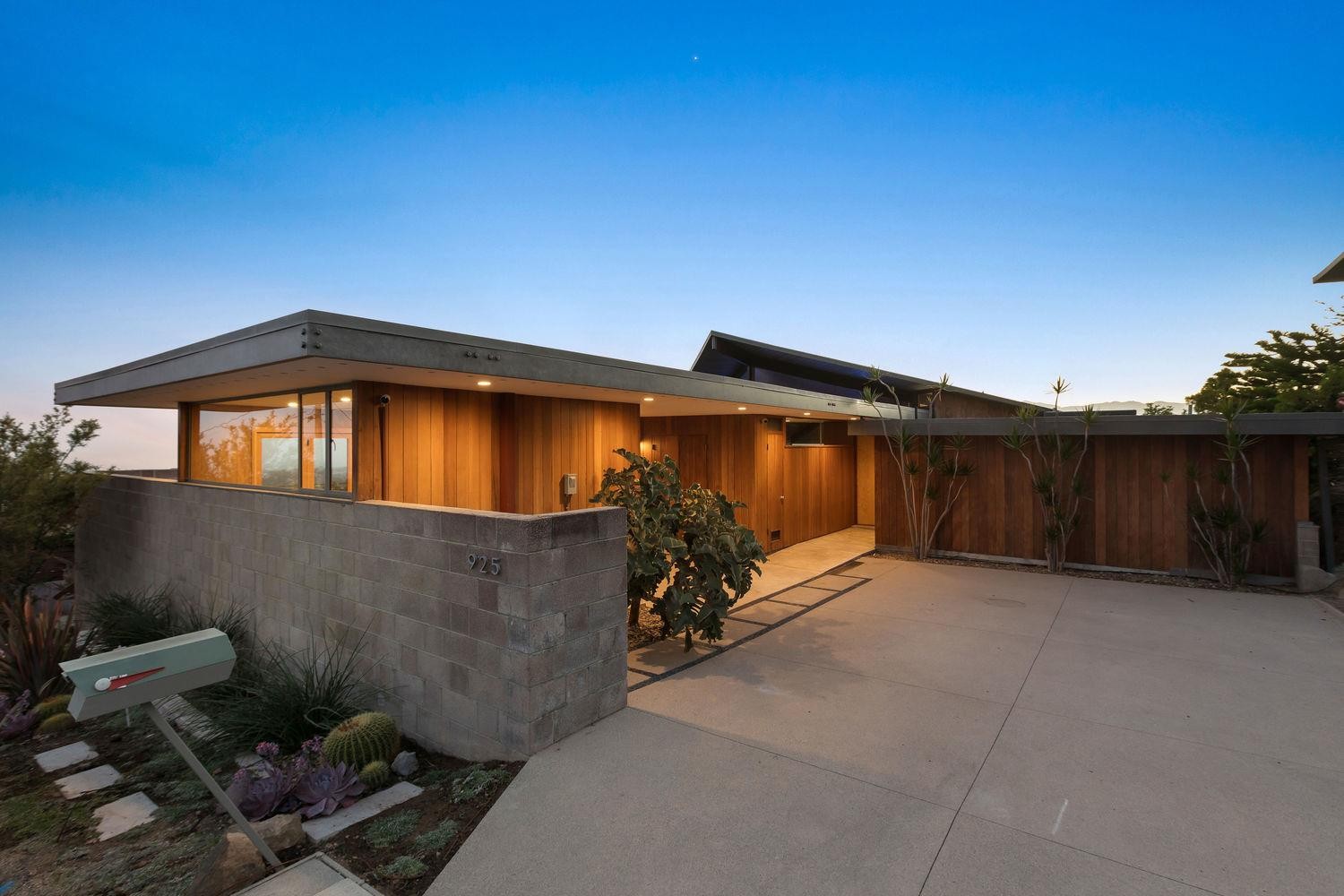 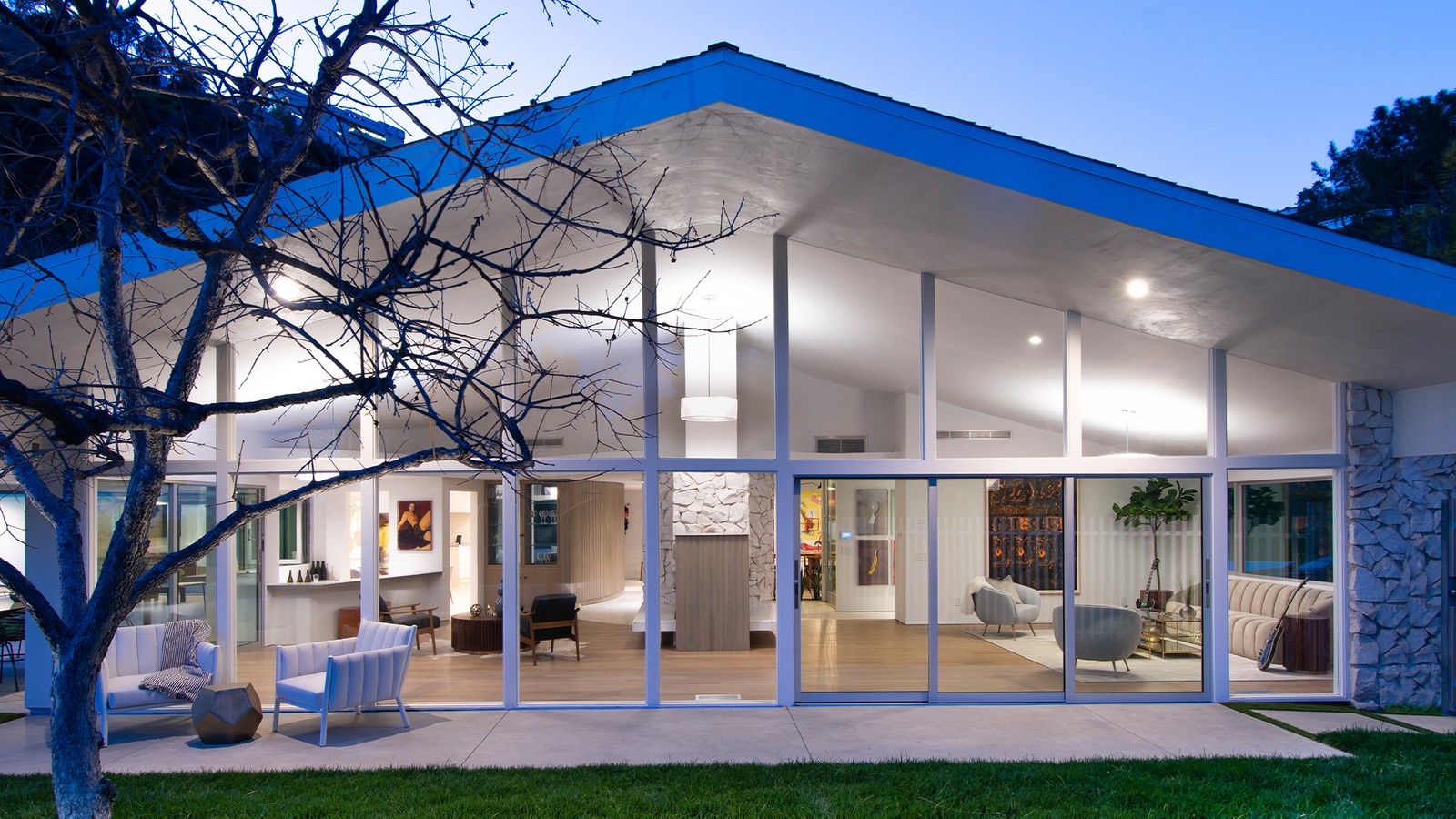 Rachelle Rosten is a Los Angeles-based Douglas Elliman agent with extensive knowledge of the mid-century modern design and experience representing numerous homes in this style.

“Mid-century modern homes were all about practicality and function, and were commanding in their simplicity,” Rosten said. “Materials used typically fuse the man-made, such as concrete, metal and glass, with organic materials like wood and stone. The aesthetic still attracts so many buyers for its timeless functionality, enduring expression of serene living, and because they offer a glimpse into a romanticized era.”

With their signature use of large windows and glass walls, mid-century modern homes “beautifully integrate the indoors with the out,” she continued. “The warm weather in Southern California lends itself perfectly to indoor-outdoor living, and mid-century modern homes were the first architectural genre to truly highlight this lifestyle. The walls of glass in particular create expansive volume with light and visual transparency.”

Related: A Mid-Century Dream Built to Spec in Ossining, NY

Rosten’s affinity for the style is deep-seated—she grew up in a mid-century modern home. “It’s one of my favorite styles, so I’m always extra excited when I represent these homes,” she said.

While she has worked with homes by renowned architects such as Buff and Hensman, Hal Levitt and Rudolph M. Schindler, Rosten considers “The Golden Girls House” her most notable sale. 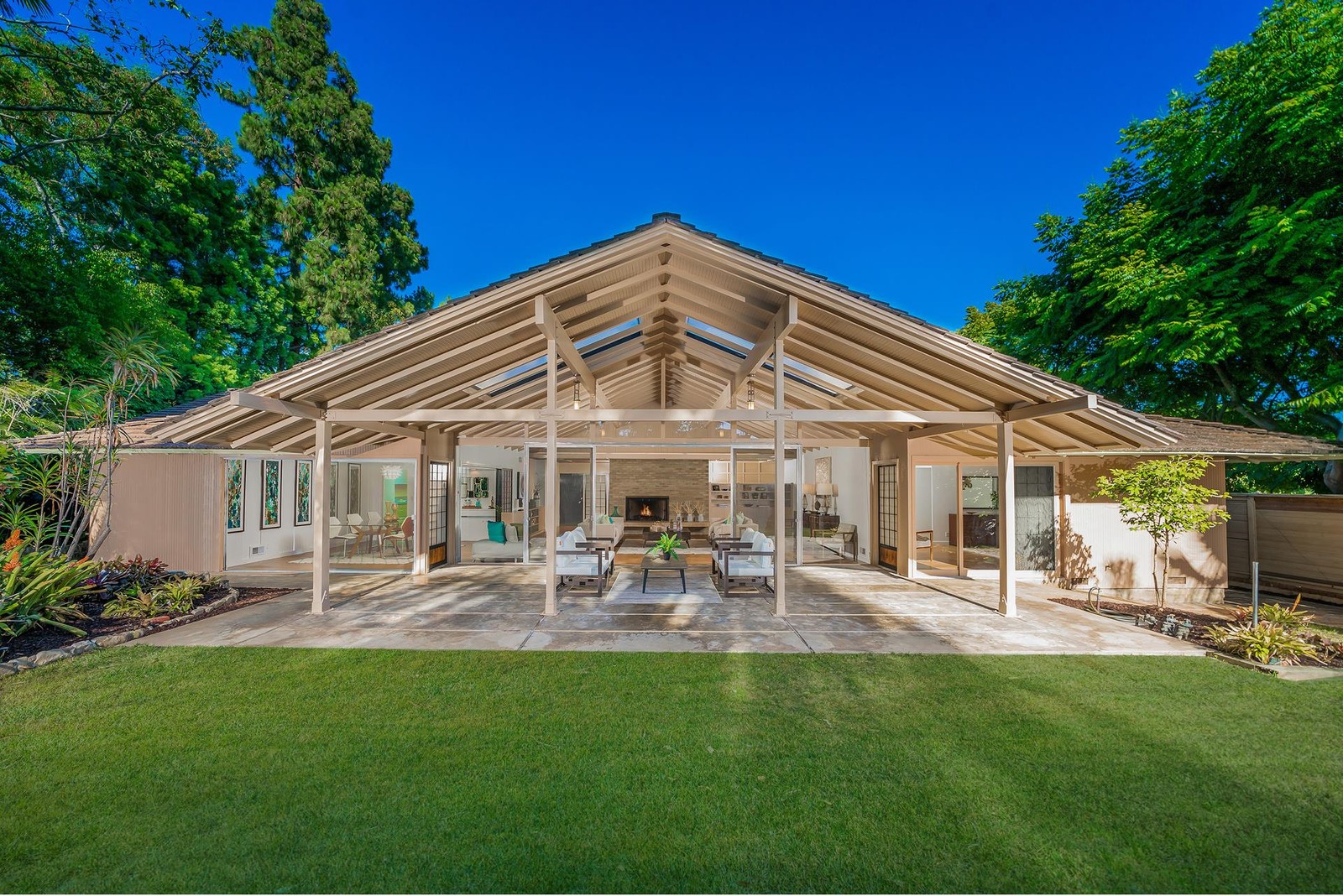 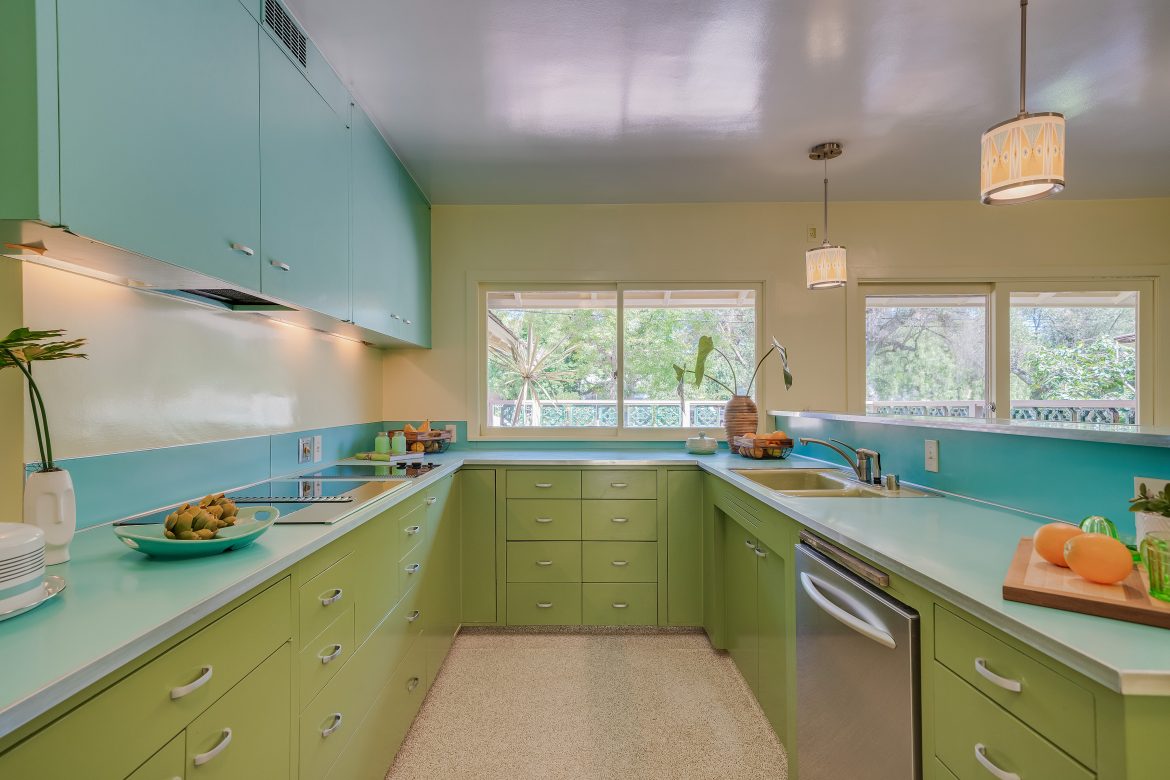 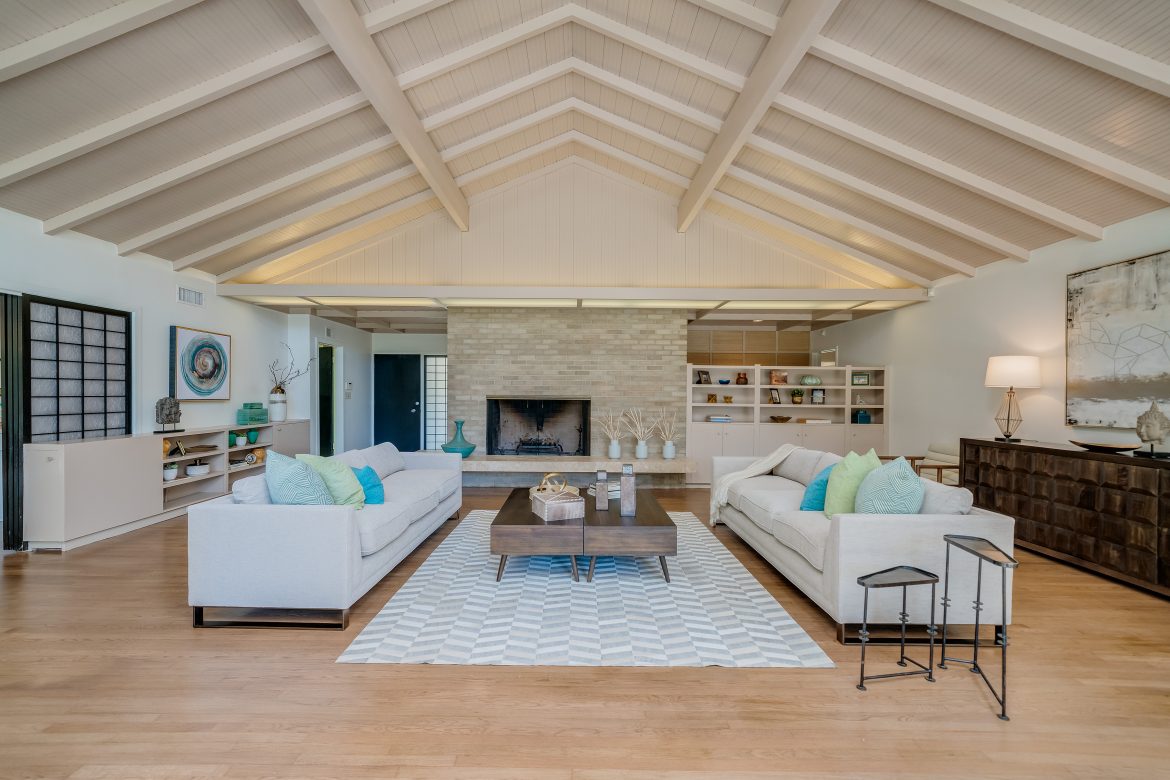 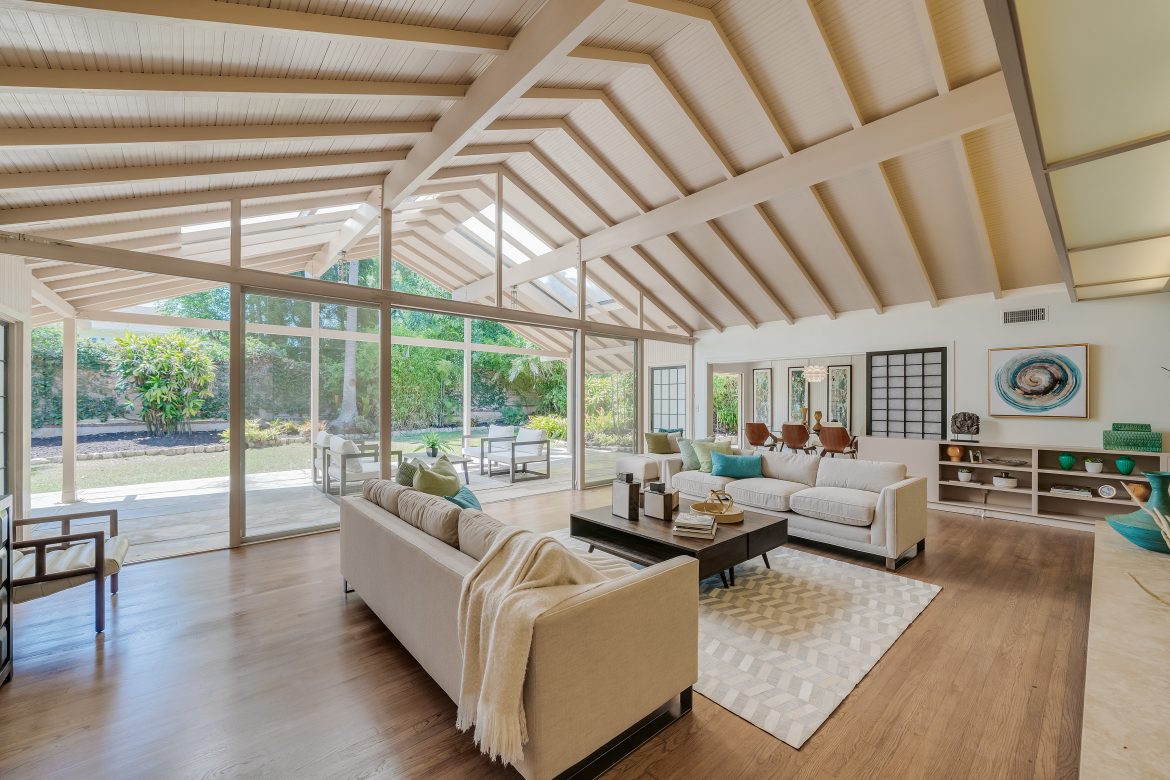 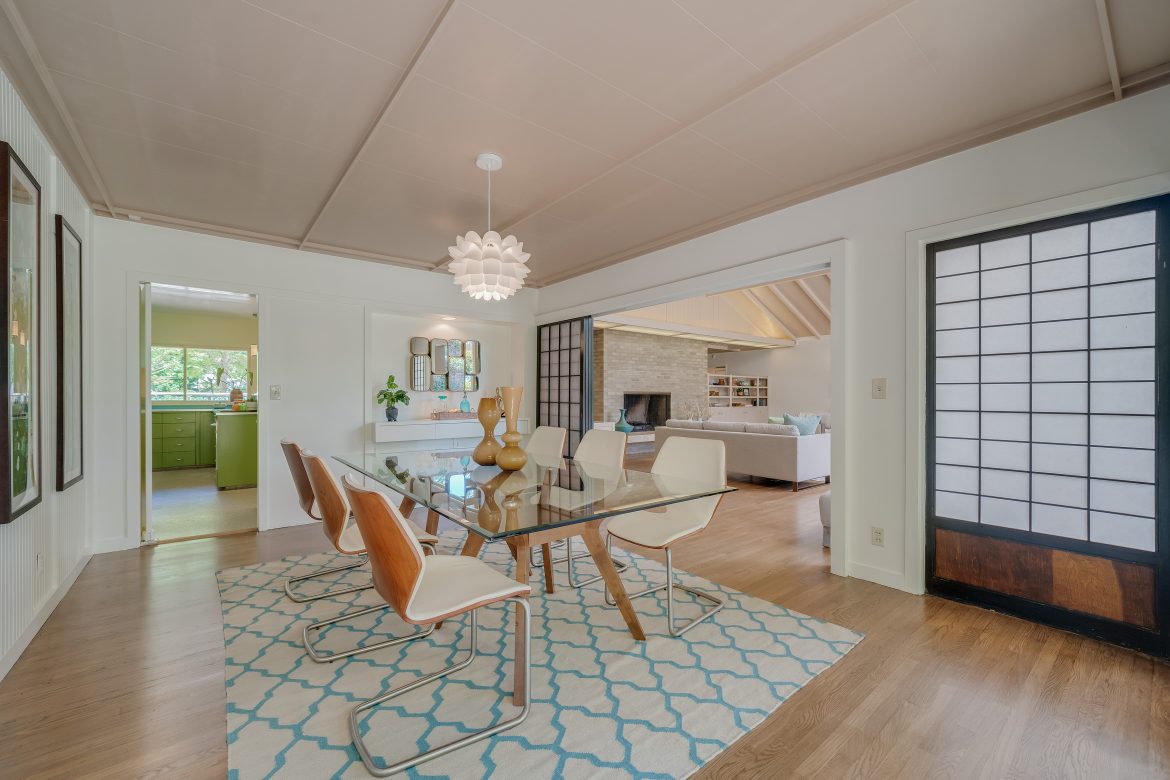 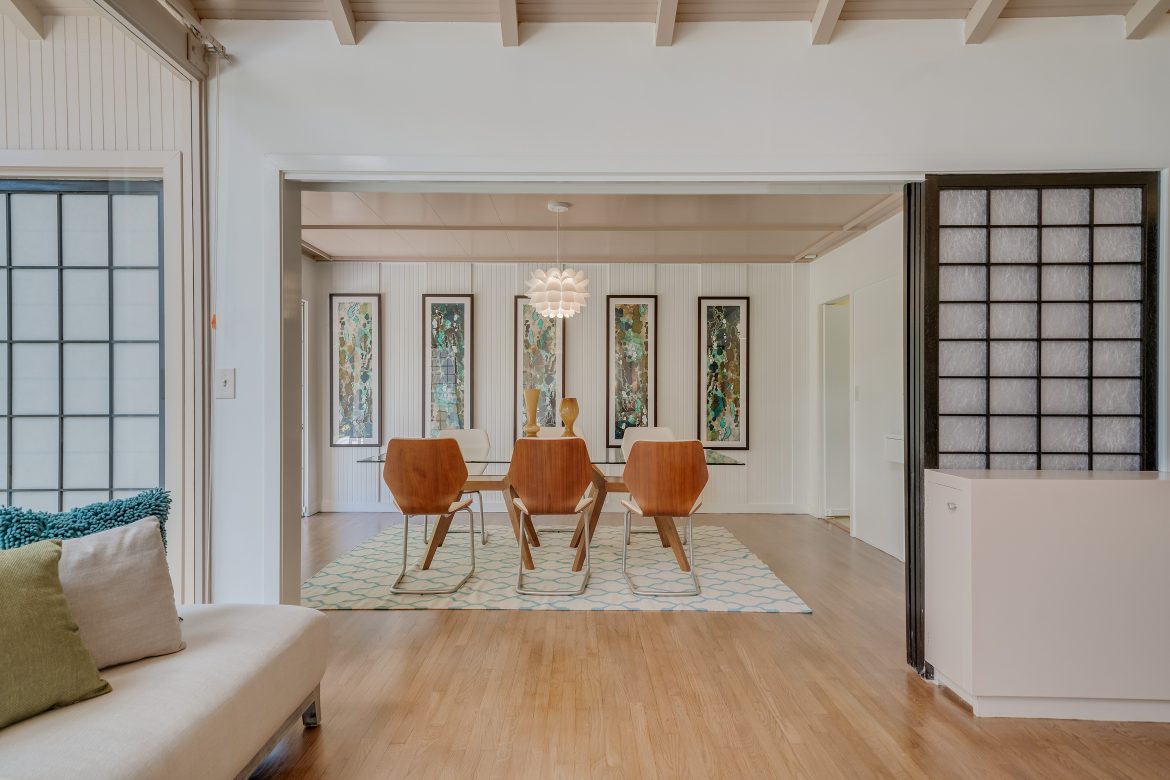 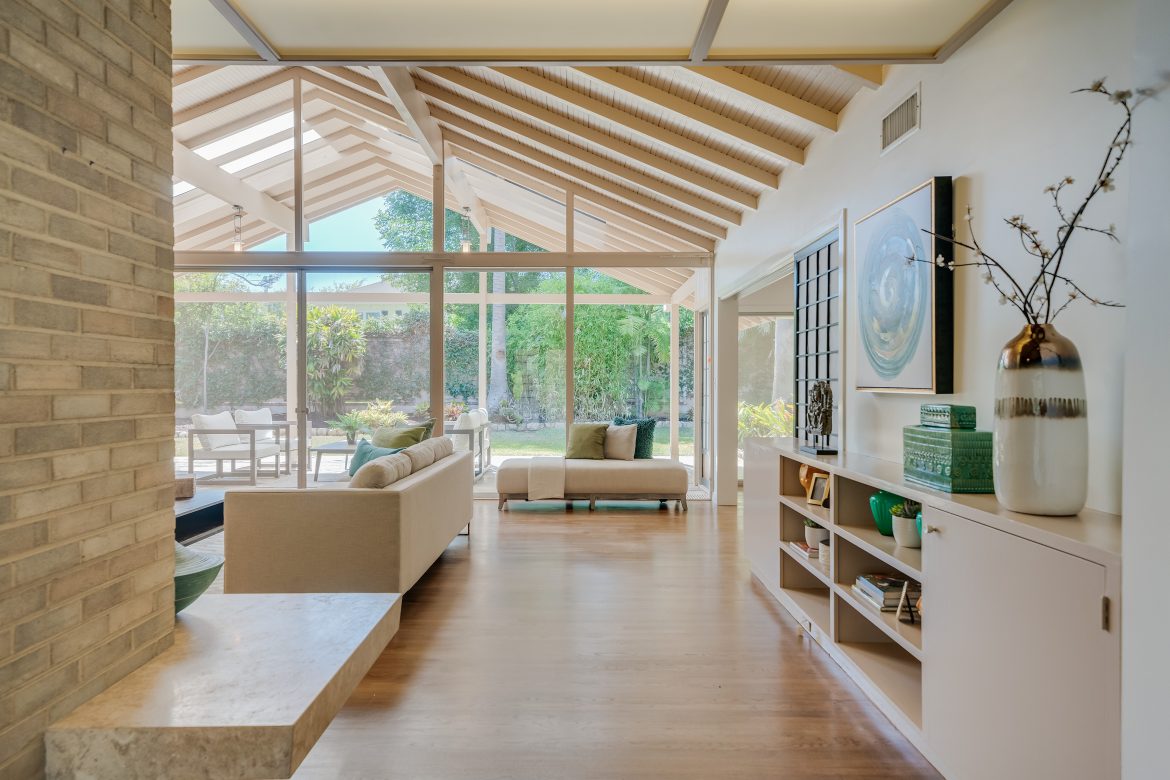 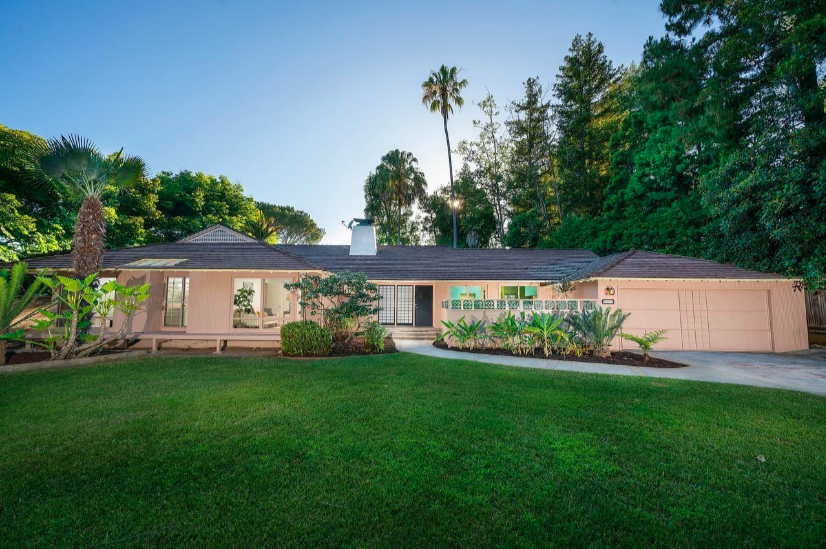 “It’s one of the best-known exteriors in television,” she said of the pink ranch in L.A.’s Brentwood neighborhood that was used for exterior shots of the fictional Miami home of Blanche, Rose, Dorothy and Sophia. “An inviting home built in 1955, it’s surrounded by exotic plants and palm trees that made it the perfect stand-in for the fictional Miami locale.”

With the continued demand for sleek, minimalist furniture and functional décor from West Elm, Design Within Reach and other retailers, mid-century modern remains perfectly au currant in the third decade of the 21st century—even if it varies somewhat from its original attributes.

“The most significant changes I see from the original concept to its contemporary incarnation are the expansion of kitchens and closets,” Rosten said. “Large-scale, open-concept kitchens are all the rage and were not the norm during mid-century building.”