Once an overlooked stretch of industrial Queens Waterfront, Long Island City is now a haven for millennials who love the short commute and the stellar views. —by Marcia Lerner

Long Island City is having a moment. Perched on the western edge of Queens, across the East River from Manhattan, “LIC”—as it’s fondly referred to by locals—is the fastest-growing urban neighborhood in the U.S. More than 14,000 new Long Island City apartments were added in the past decade, with the vast majority (11,000) dedicated to rentals. Another 19,000 apartments are planned or under construction.

This surge of development is quickly reshaping LIC’s skyline. However, it’s the jaw-dropping skyline on the other side of the water that’s drawing a new generation of predominantly young, professional urbanites. They will tell you their neighborhood boasts the best views of Midtown anywhere in the city.

Just ask Alexandria Guise, a 27-year-old human resources strategy and planning specialist for a leading healthcare product provider who lives in LIC. “I get to see this amazing skyline every night—a skyline people come from all over the world to see. And Long Island City gives you the best perspective of it,” Guise says.

As a 16-year resident of Long Island City, Douglas Elliman agent Aimee Torralba, has witnessed the arrival of millennials first-hand. “I love seeing the influx of new energy coming in to the neighborhood,” Torralba says. In her opinion, the unpretentious, creative and sophisticated vibe unique to Long Island City is part of the allure for millennials.

Rubi Rodriguez, 29, a marketing manager specializing in global commercial development for a large New York–based firm, appreciates LIC’s amenity-rich rental buildings in addition to its walkability. “Everything is close by, and the areas you can walk to are beautiful. You’re close to the river, there are amazing views, and it’s not as crowded as Manhattan,” Rodriguez says.

Long Island City dwellers generally consider their neighborhood to encompass the triangle bounded on the north by 36th Avenue, the south by the Brooklyn-Queens Expressway, and the east by Northern Boulevard. The area transitioned from a home to factories such as Silvercup Bread, Steinway Pianos and Pepsi-Cola for much of the 20th century, to a beacon to artists.

In the past decade, LIC has again reinvented itself, this time via the arrival of residential towers replete with gyms, pools, and luxury amenities. Along with upscale living options, the new and improved LIC offers a mix of restaurants, breweries, shops and green spaces overlooking the East River—stellar views of Manhattan included, of course.

“The luxury high rises that have popped up throughout LIC over the last several years give millennials the opportunity to live, work, socialize and exercise without having to leave the confines of their building,” explains Douglas Elliman agent Heath Tucker. And, with the accessibility of so many train lines residents have the best of both worlds, community with convenience.

Dine at Michelin star-awarded Mexican restaurant Casa Enrique (548 49th Ave., 347.448.6040) suggests Miguel Matuk, 29, senior manager of international markets for a Fortune 500 company. He describes the restaurant as “a hidden gem. You could put that place in Mexico City [where I’m from], and even there it would be called absolutely stellar.”

If you’re considering a move to Long Island City, these properties are available to rent. 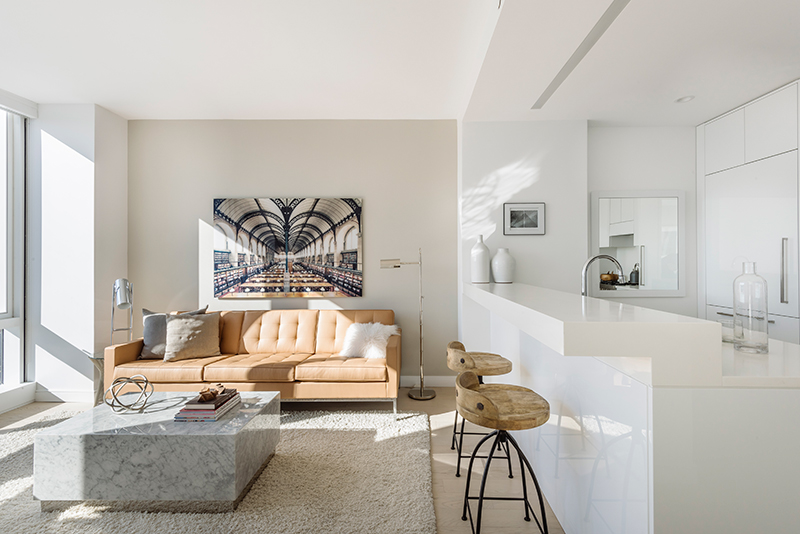 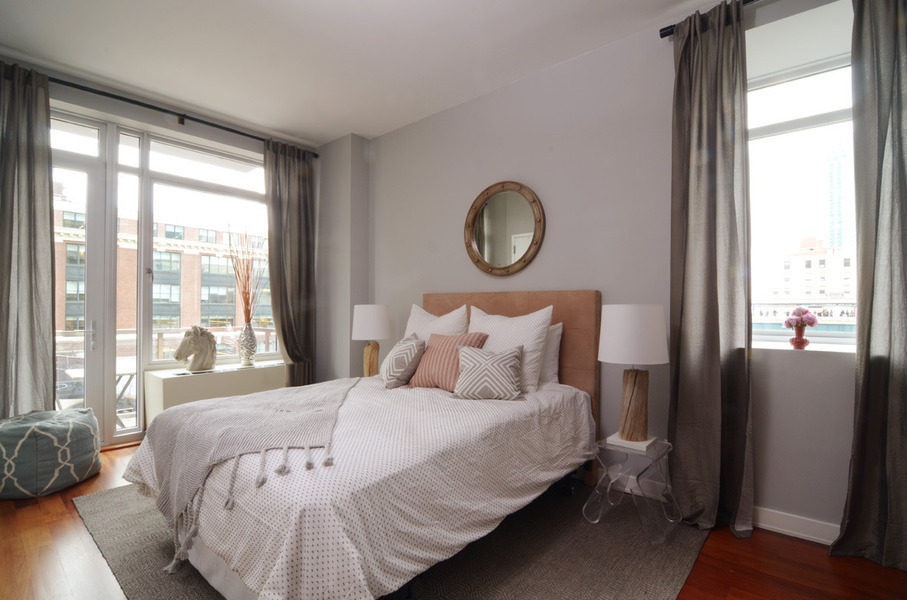 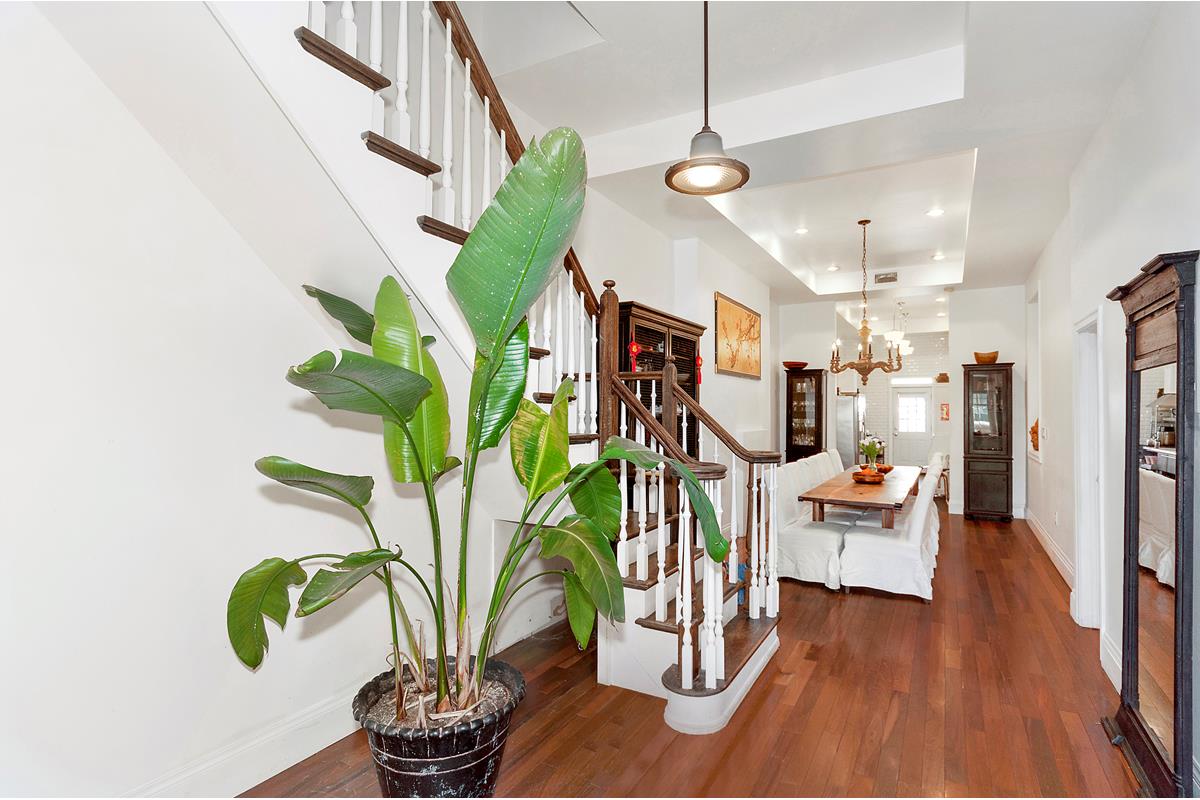 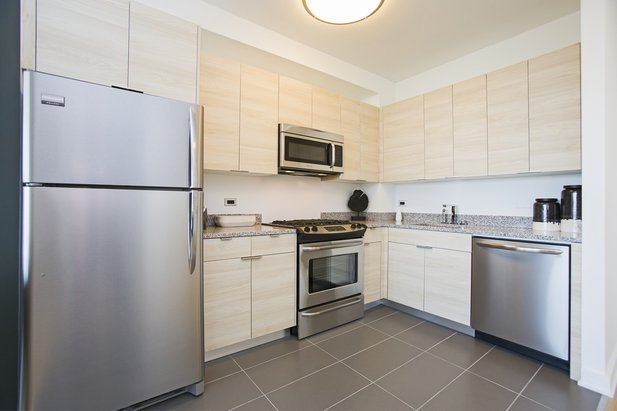