1. The Whaling Museum and Education Center of Cold Spring Harbor

“The Blues and Beyond”

The Blues and Beyond tells the story of African Americans in the United States from slavery to the present day by exploring and documenting, with music, videos, narration and illustrations, the evolution of African American music alongside U.S. history.  From field hollers and camp meetings to old spirituals to the Blues to the popular genres of today, music is the means by which African Americans have told their story.

“Black Citizenship in the Age of Jim Crow”

This virtual tour from The New-York Historical Society explores Black Americans’ struggle for equality under the law from 1865 through World War I. Learn about both Southern and Northern roles in this dark chapter of our history, as well as Black New Yorkers’ organizing and community-building in the face of systemic racism. 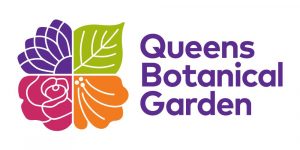 Join Queens Botanical Garden on Zoom for an online family series celebrating Black achievements in the field of the botany. Workshops will feature prominent and relatively unknown historical Black botanists and scientists, demonstrations of their discoveries, and suggested at-home activities inspired by their work. The program will also highlight current BIPOC-led organizations that are carrying on the legacy of their achievements. Advanced registration required for each session. 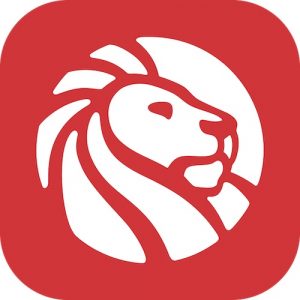 Each year, the Schomburg Centers celebrates the life of Malcolm X during Black History Month – coinciding with the anniversary of his assassination on February 21, 1965. This year, our virtual program will feature a conversation and presentations by Anna Malaika Tubbs, author of The Three Mothers: How the Mothers of Martin Luther King Jr., Malcolm X and James Baldwin Shaped a Nation and Dr. Michael Sawyer, author of Black Minded: The Political Philosophy of Malcolm X. Together, we will explore how Malcolm X’s mother’s language of liberation and resistance is foundational to his political growth, and examine his political philosophy of economic and social justice, strident opposition to white supremacy and Black internationalism. Dr. Imani Perry, will moderate the conversation and offer a passage from her recent work, Breathe: A Lesson to My Sons. 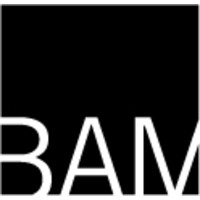 8. The Amistad Center and The Wadsworth Atheneum

“Left on the Shelves: The Book Collection at The Amistad Center for Art & Culture”

The Amistad Center possesses a dynamic collection of books that range from first editions to manuscripts, fiction, non-fiction, children’s books, Abolitionist tracts, and volumes that represent the Civil Rights Movement. Explore the collection with Daniel Broyld, professor of history at Central Connecticut State University, to understand how the Amistad book collections connect the Black experiences of the past to the present. Co-Sponsored with The Amistad Center for Art & Culture and the Wadsworth Atheneum.

“Slavery and the Jay Family: A Seven-Generation Story”

John Jay Homestead State Historic Site will present an illustrated online lecture entitled, “Slavery and the Jay Family: A Seven-Generation Story,” at 7 p.m. Founding Father John Jay was descended from three generations of enslavers. Jay himself is something of an enigma: he argued for abolition in the new state of New York as early as 1777 but did not abolish slavery in his own household for another four decades. His descendants include three generations who were abolitionists and civil rights activists. 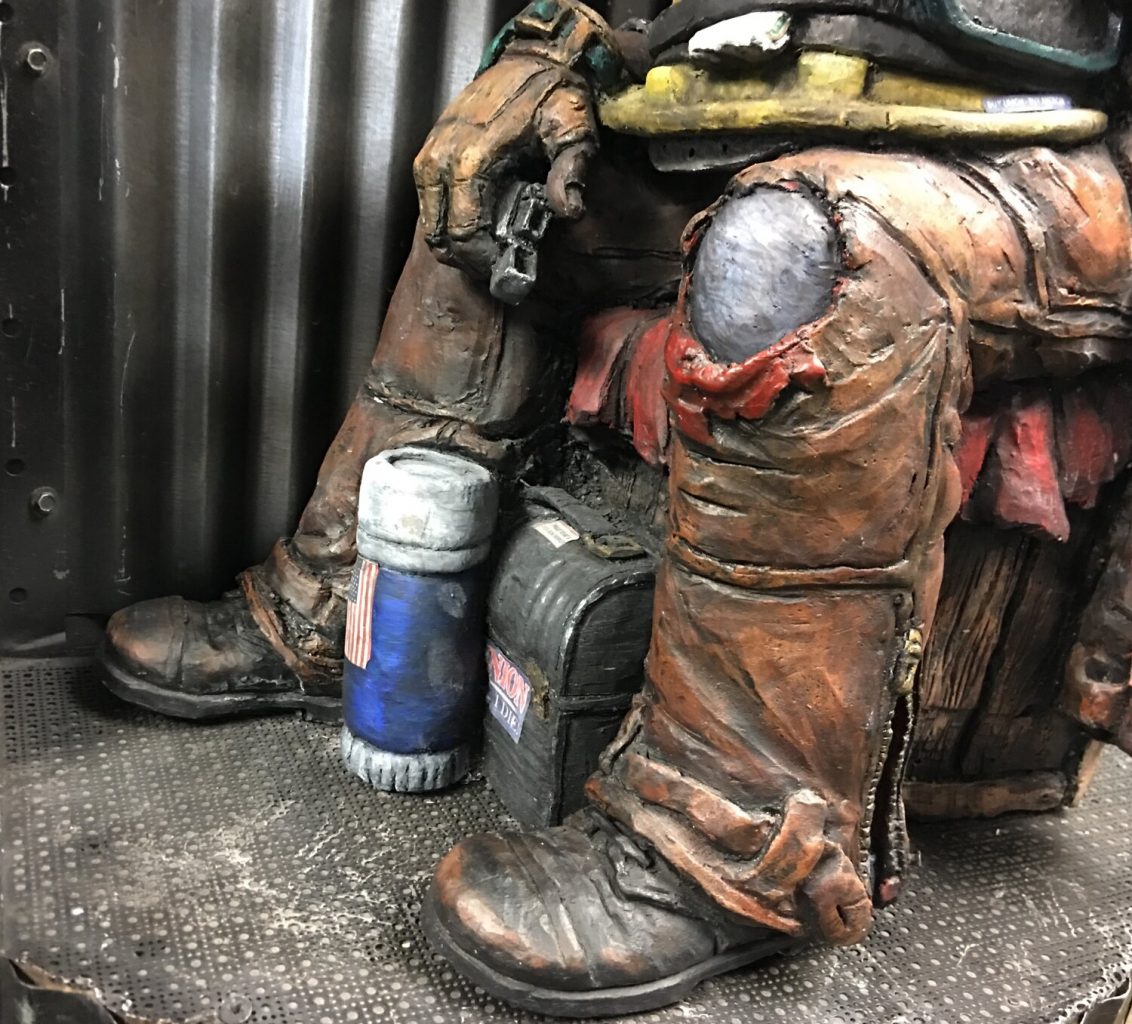 This week the Denver Public Library will host a discussion about the documentary “Thunder Soul,” which follows alumni from Houston’s storied Kashmere High School Stage Band as they return home after 35 years to play a tribute concert for their beloved band leader who turned the struggling jazz band into a world-class funk powerhouse in the early 1970s. Watch the film at your leisure (available for streaming on Kanopy with your library card) anytime before the online video discussion.

Born a slave in Maryland around 1820, Harriet Tubman escaped to freedom in 1849 and became the most famous “conductor” of the Underground Railroad that led slaves to freedom through a complex system of secret people and places. Nicknamed “Moses” for her efforts, she made over 19 trips and helped free hundreds. Join Active Minds as we review her life and legacy, including her efforts fighting in the Civil War and later fighting for Women’s Suffrage.

“We Will Rise Summit”

Berklee College of Music will present a virtual performance celebrating Black musicians Feb. 26 at 7:30 p.m. on its YouTube channel during “We Will Rise Summit: Black Artists and the Soul of Our Music.” Faculty members Tia Fuller, Ruka White, and Val Jeanty “will draw on inspiration from gospel, soul, jazz, and dance, showcasing the talents of Berklee’s Black student community,” according to the school’s website. The program will include student speakers, words, dance, and music. 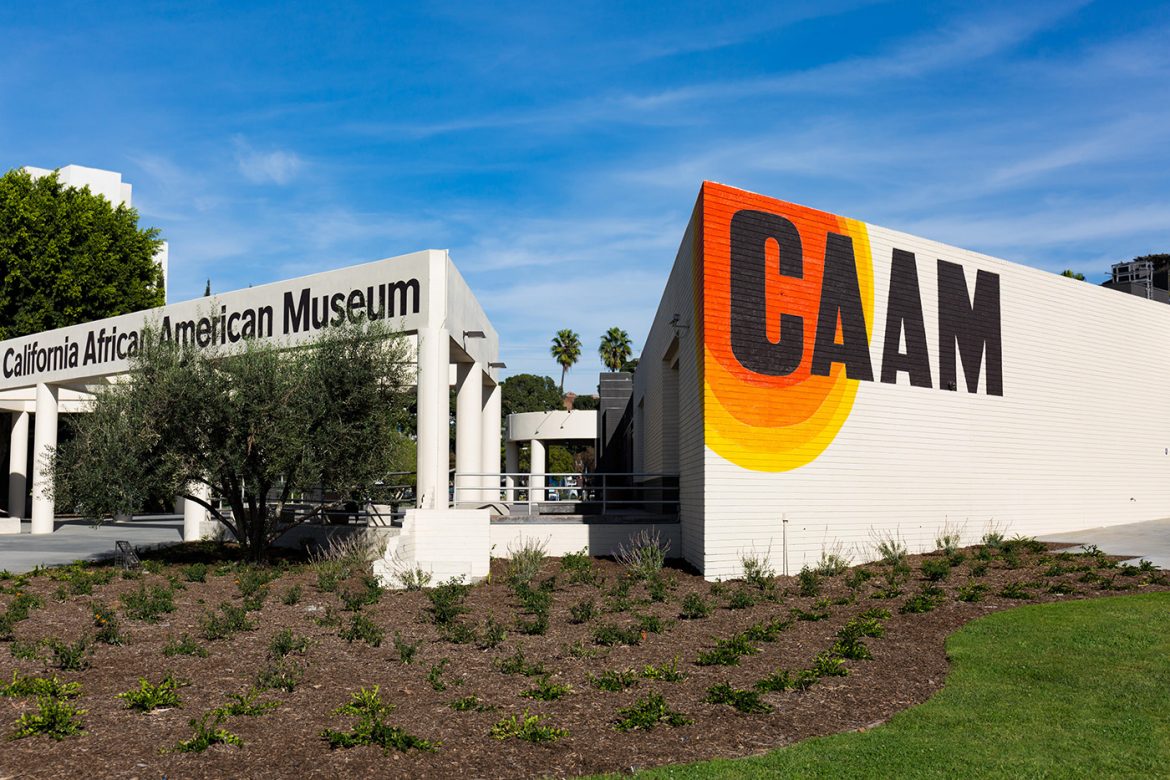 Before Talib Kweli became a world-renowned Hip-Hop artist, he was a Brooklyn kid who liked to cut class, spit rhymes, and wander the streets of Greenwich Village with a motley crew of artists, rappers, and DJs. He was part of the first generation to grow up with Hip-Hop as established culture, complete with its own pantheon of heroes, rich history, and distinct worldview. Kweli returns to CAAM to discuss his candid memoir, Vibrate Higher: A Rap Story, which illuminates his upbringing and artistic success, while also giving life to Hip-Hop as a political force—one that galvanized the Movement for Black Lives and serves as a continual channel for Black resistance.

“Systematic Racism in South Florida: The Past, The Present, The Future”

The YMCA invites you to a virtual discussion that addresses systemic racism in South Florida – the causes, the affects, and more importantly, what we can do to help change it. Rudy Jean-Bart, Motivational Speaker, Professor and Interim Associate Dean of Academic Affairs at Broward College will moderate the event with panelists Dr. Melanie Acosta, Dr. Marvin Dunn and Dr. A. Gregory Salters. 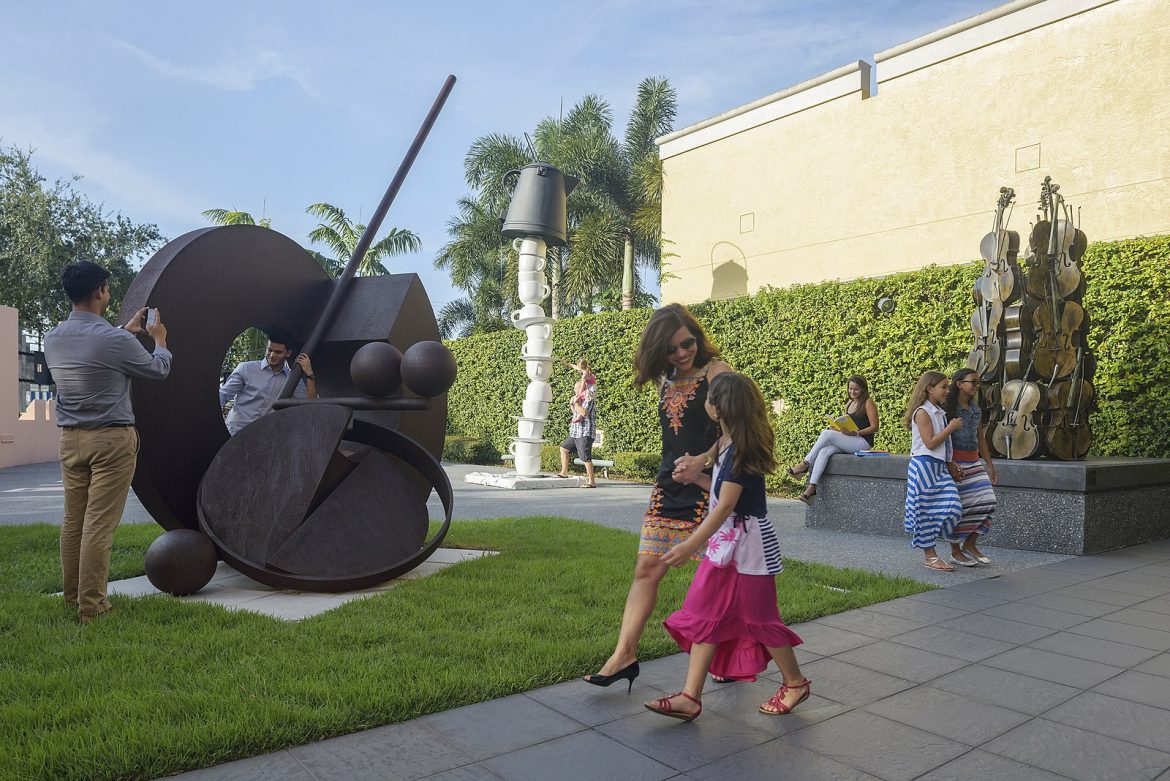 Dr. Hobbs, Associate Provost for Academic Affairs and the Founding Director of the FMU Social Justice Institute at Florida Memorial University shares the story of Florida’s painful history of racial violence. Hobbs highlights civil rights activist Harry T. Moore’s fight against lynching and the Ku Klux Klan that led to his and his wife’s murder in a bombing of their Brevard County home. Strange Fruit refers to the 1937 song made famous by singer Billie Holiday about the lynching of African Americans.

“A Sunday to Remember”

This two-man show is part of the Buffalo Soldiers National Museum’s Living History program. In it, two men, Benjamin and Joe, will describe their involvement during the Civil Rights Movement, according to the museum’s website, including the March 7, 1965, march in Selma, also known as “Bloody Sunday.” 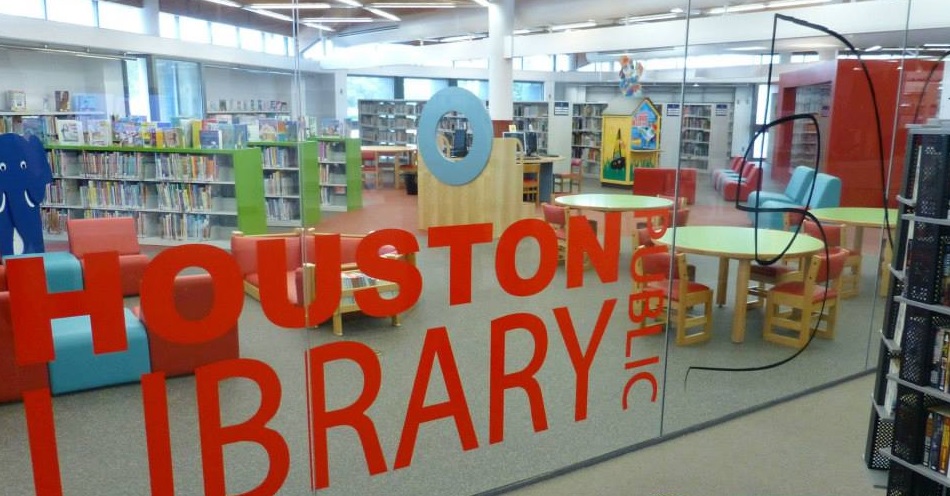 Join HPL’s monthly book club discussing race and social justice in America. This month the club is reading Caste, by Isabel Wilkerson, which examines the underlying infrastructure on which race relations and social divisions are built.