Hemlock Castle is the largest castle in Greenwich, Conn., spanning over four acres in size and boasting a residence with over 13,500 square feet in living space. The estate dates back to the early 1900s and features 14 bedrooms, 17 bathrooms and eight fireplaces. But if you were thinking this might be the house of your dreams, unfortunately you’re out of luck.

At a time when industry watchers are declaring that real estate markets have cooled, a buyer has purchased the property at 17 Hemlock Drive for $10.4 million—in cash—after it had been on the market for just four months. Douglas Elliman agent Stephanie Bo Li represented both sides of the deal. 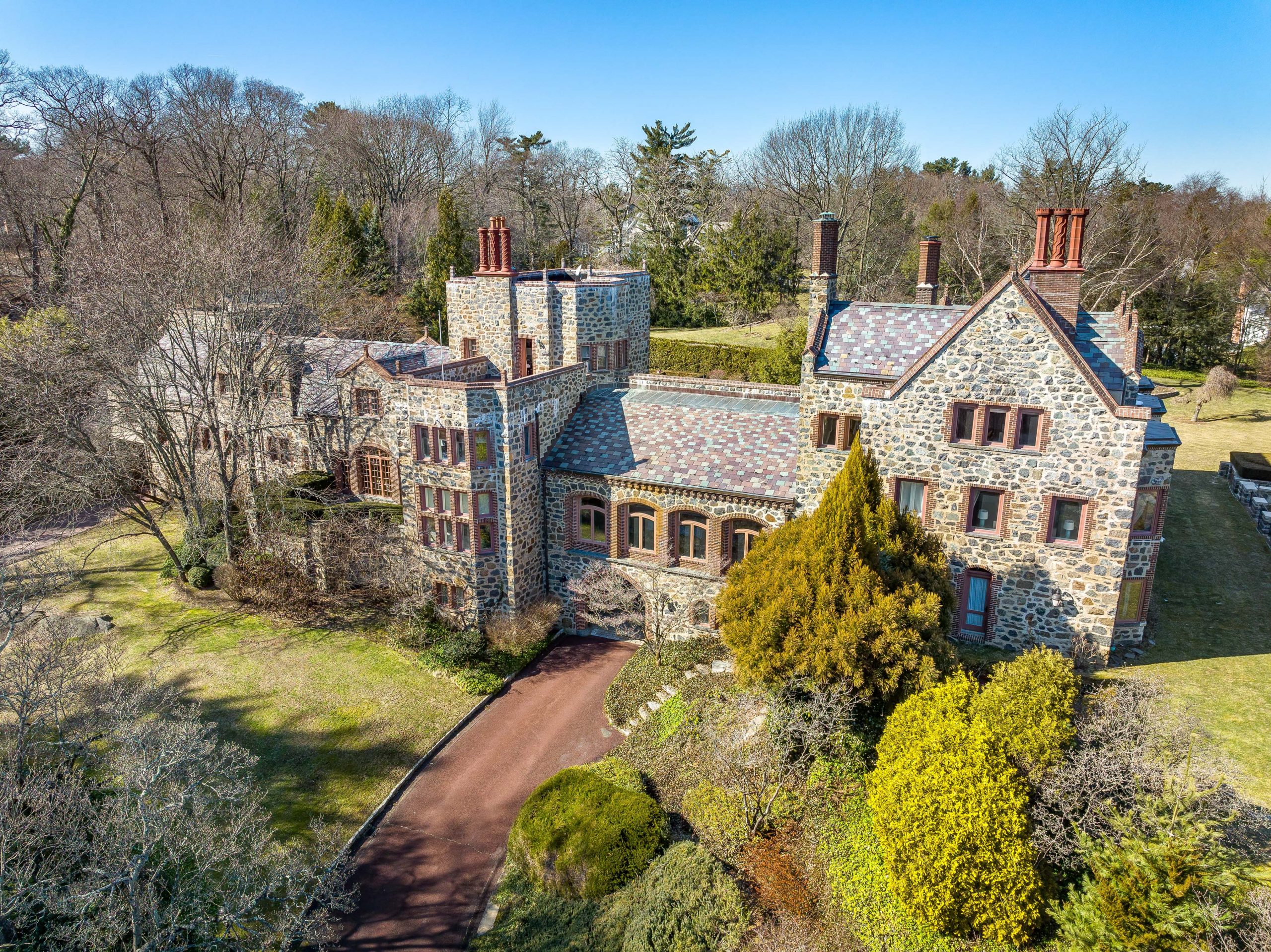 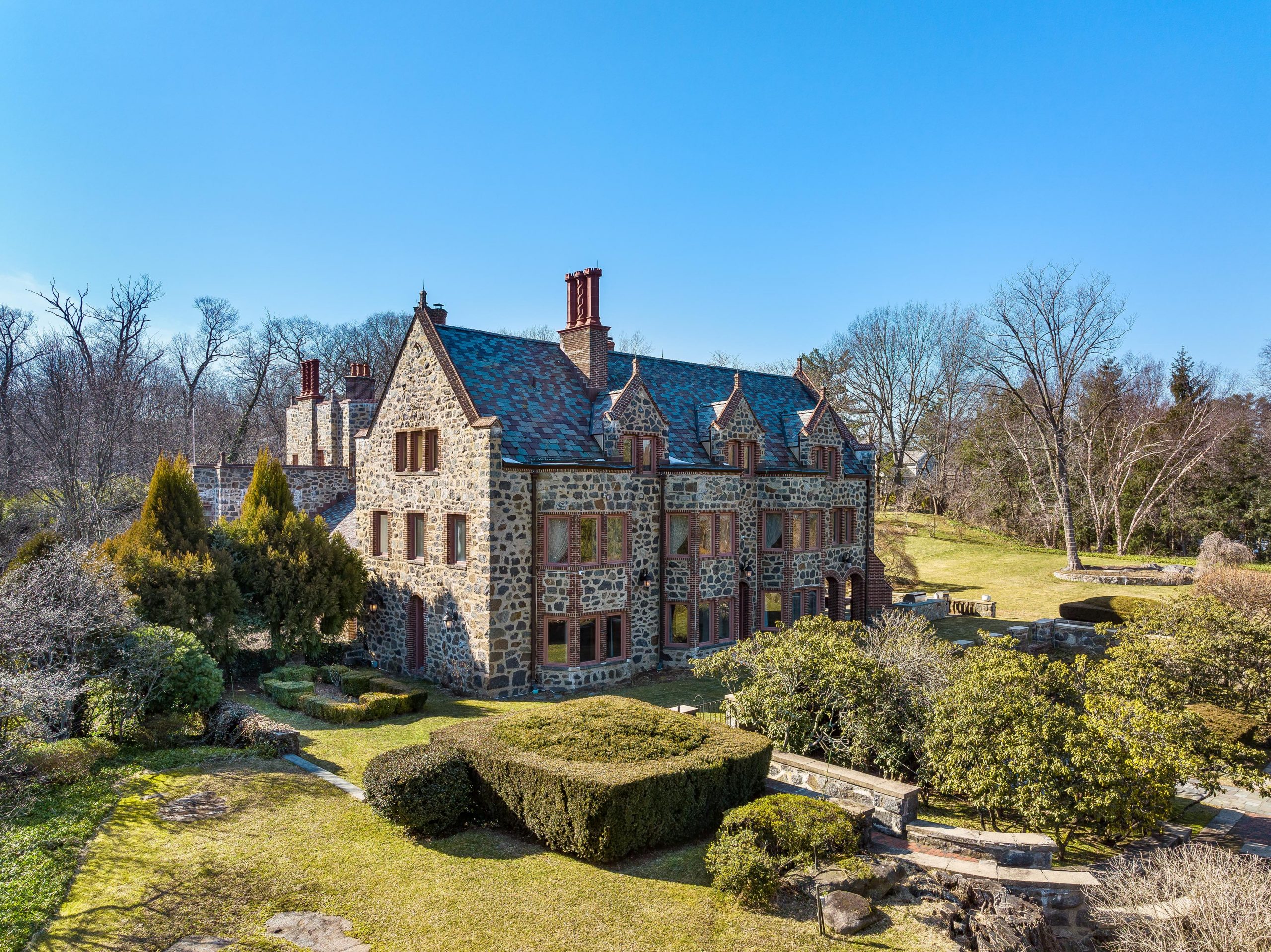 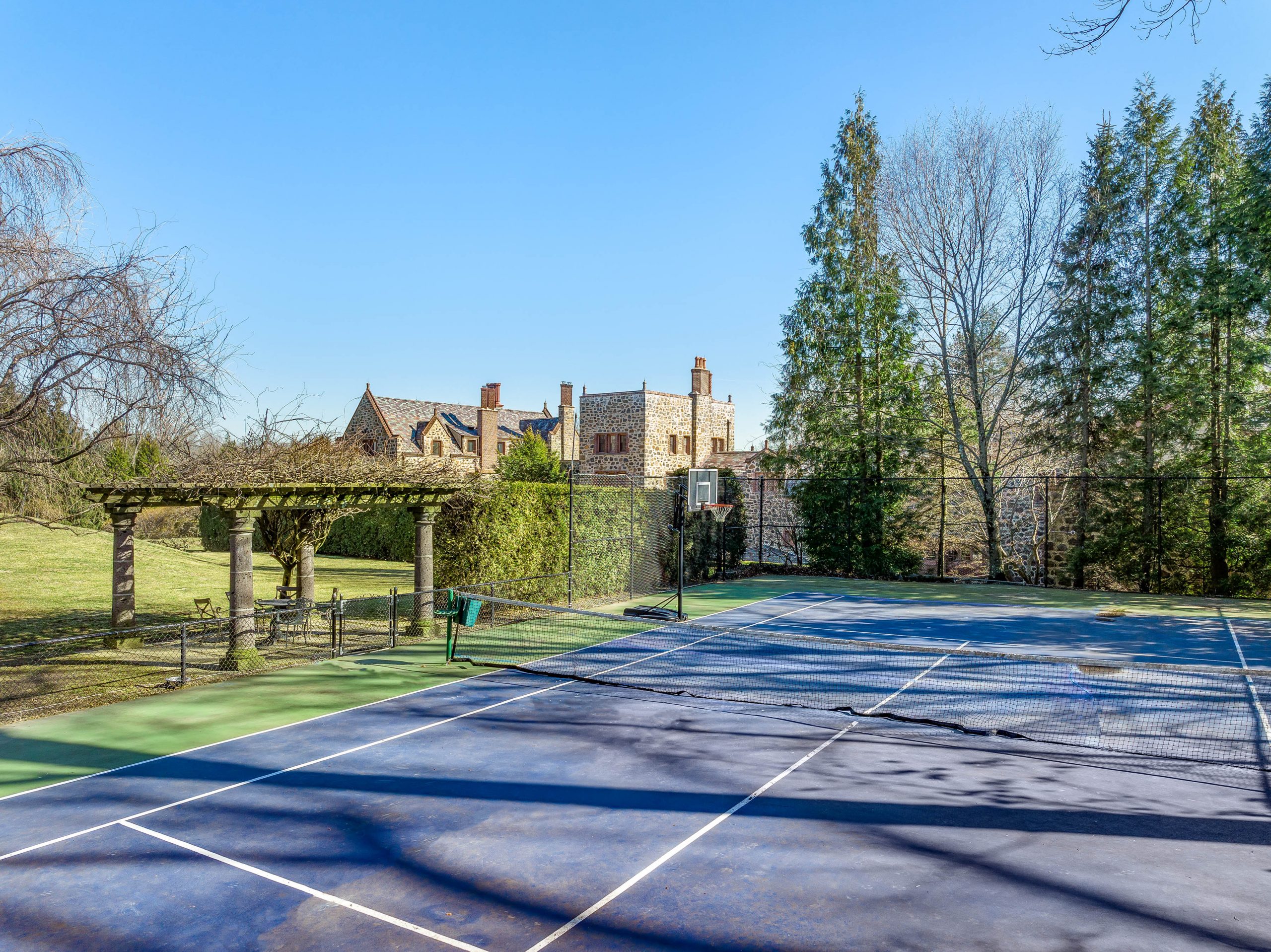 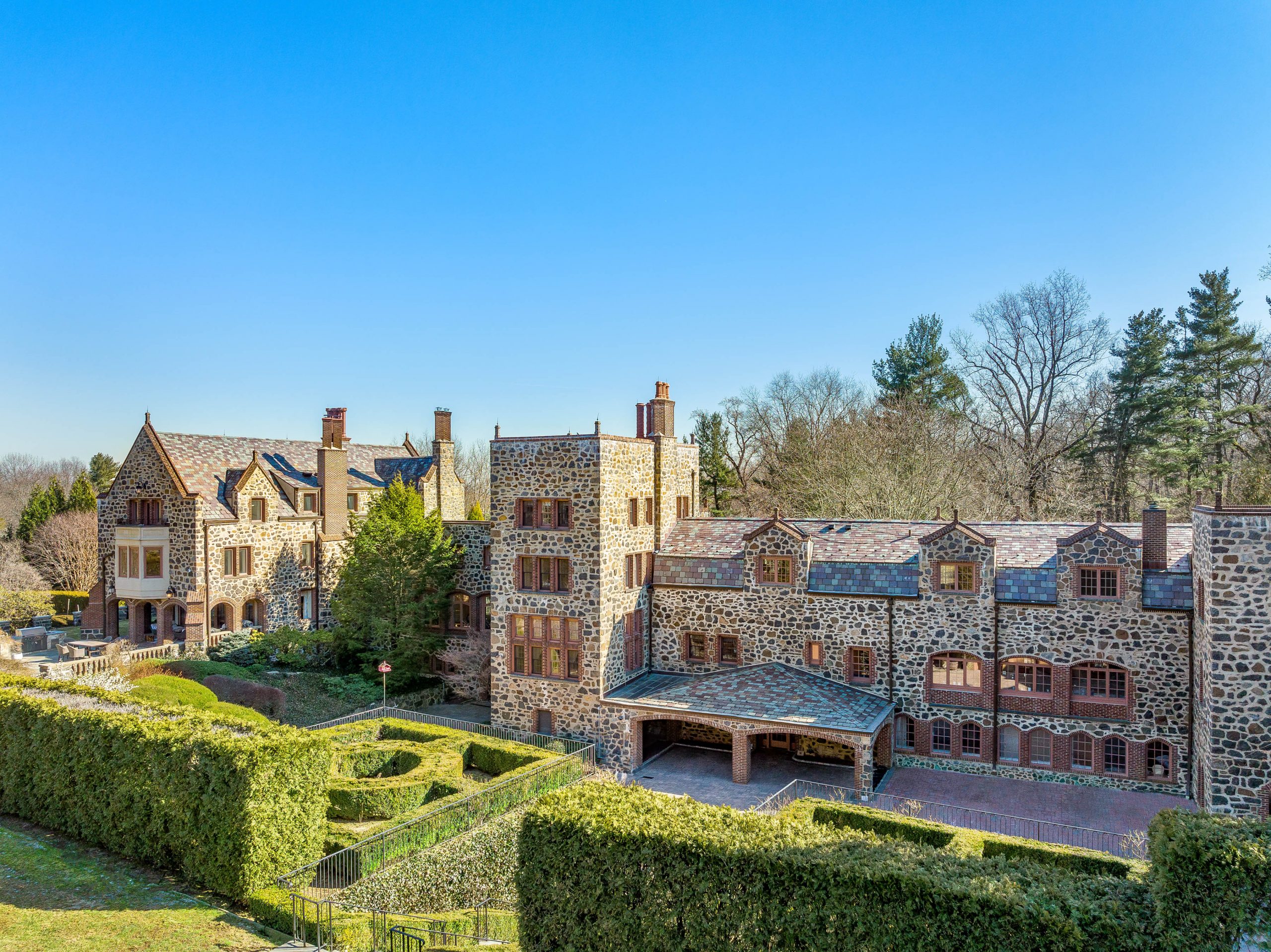 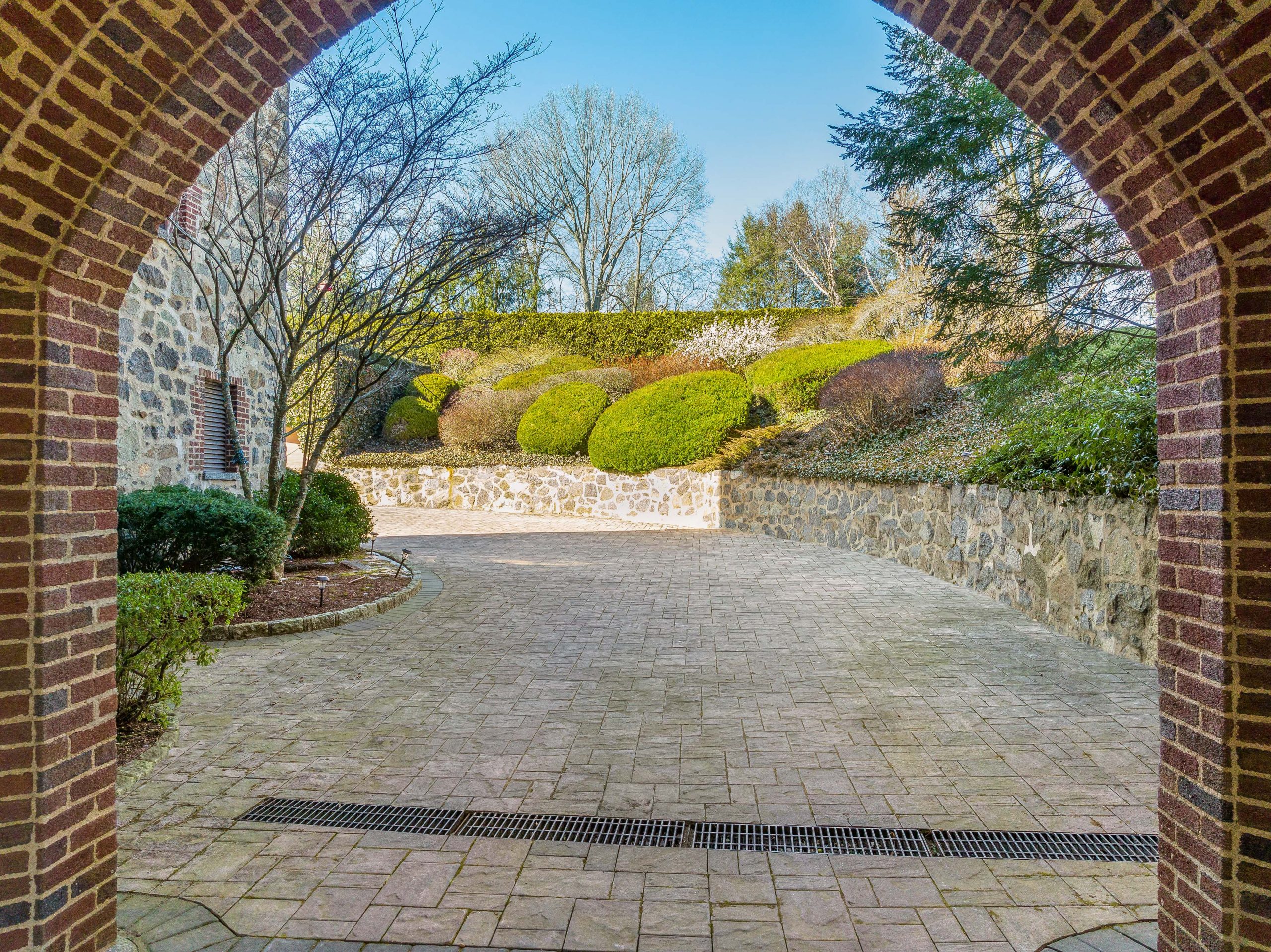 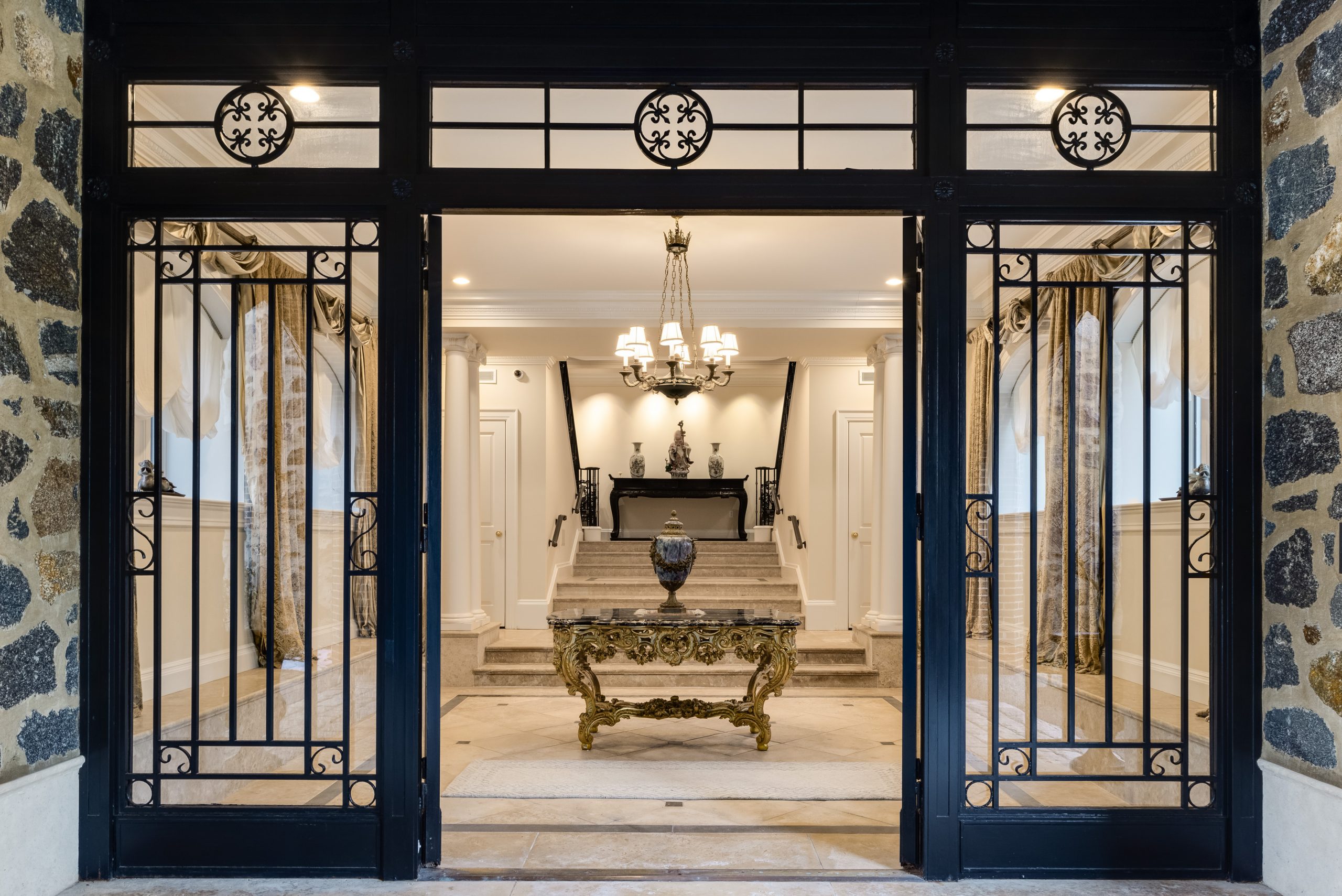 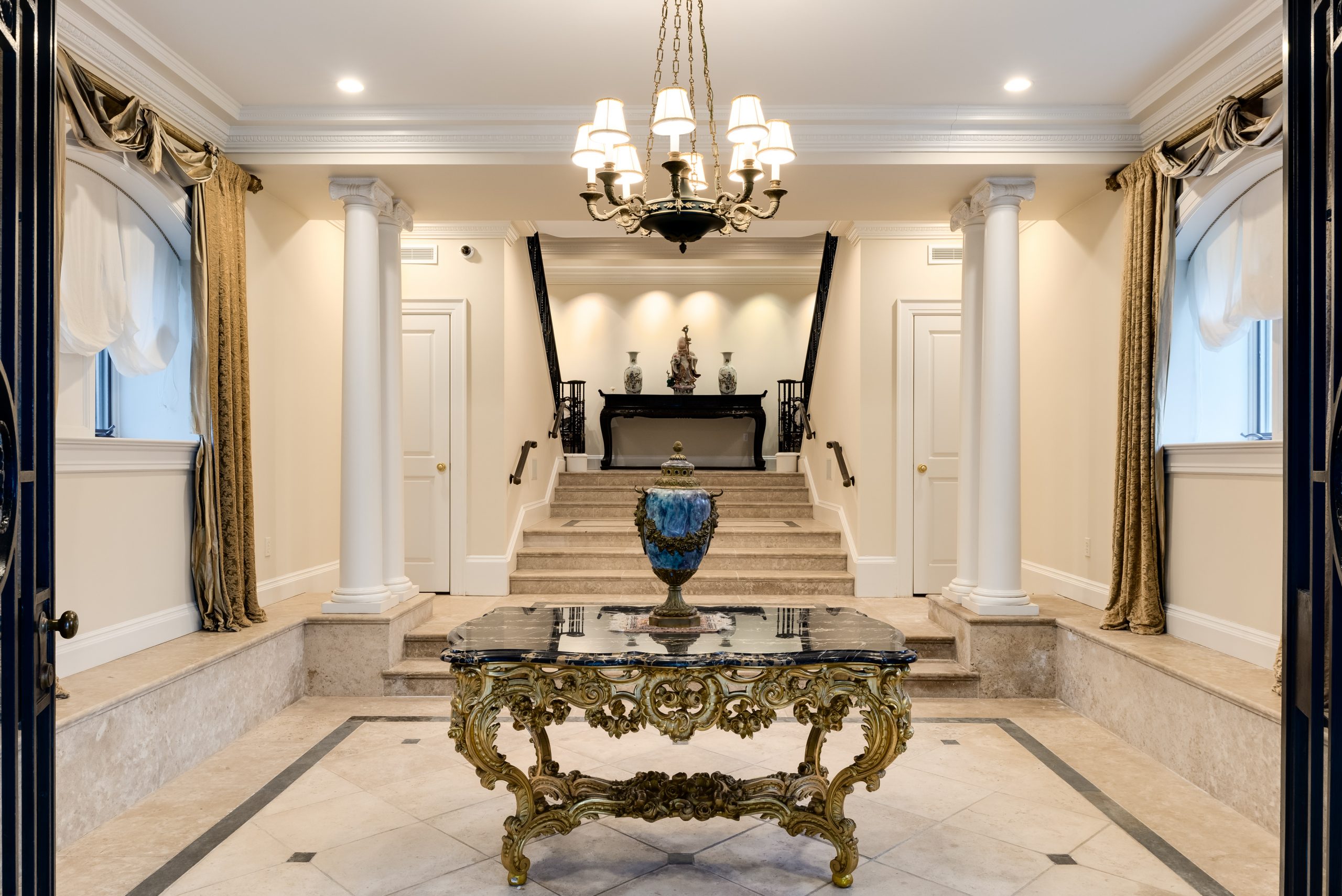 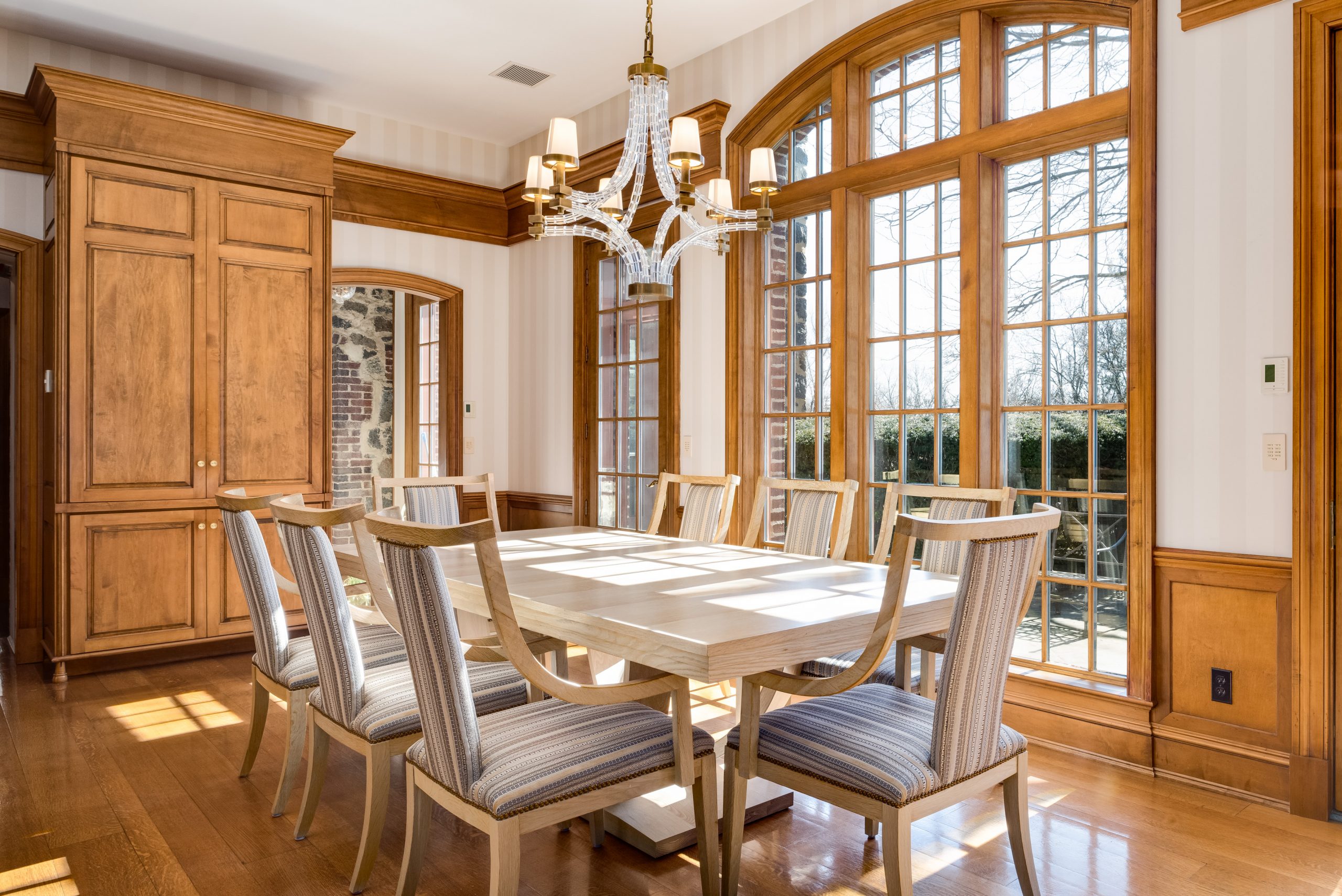 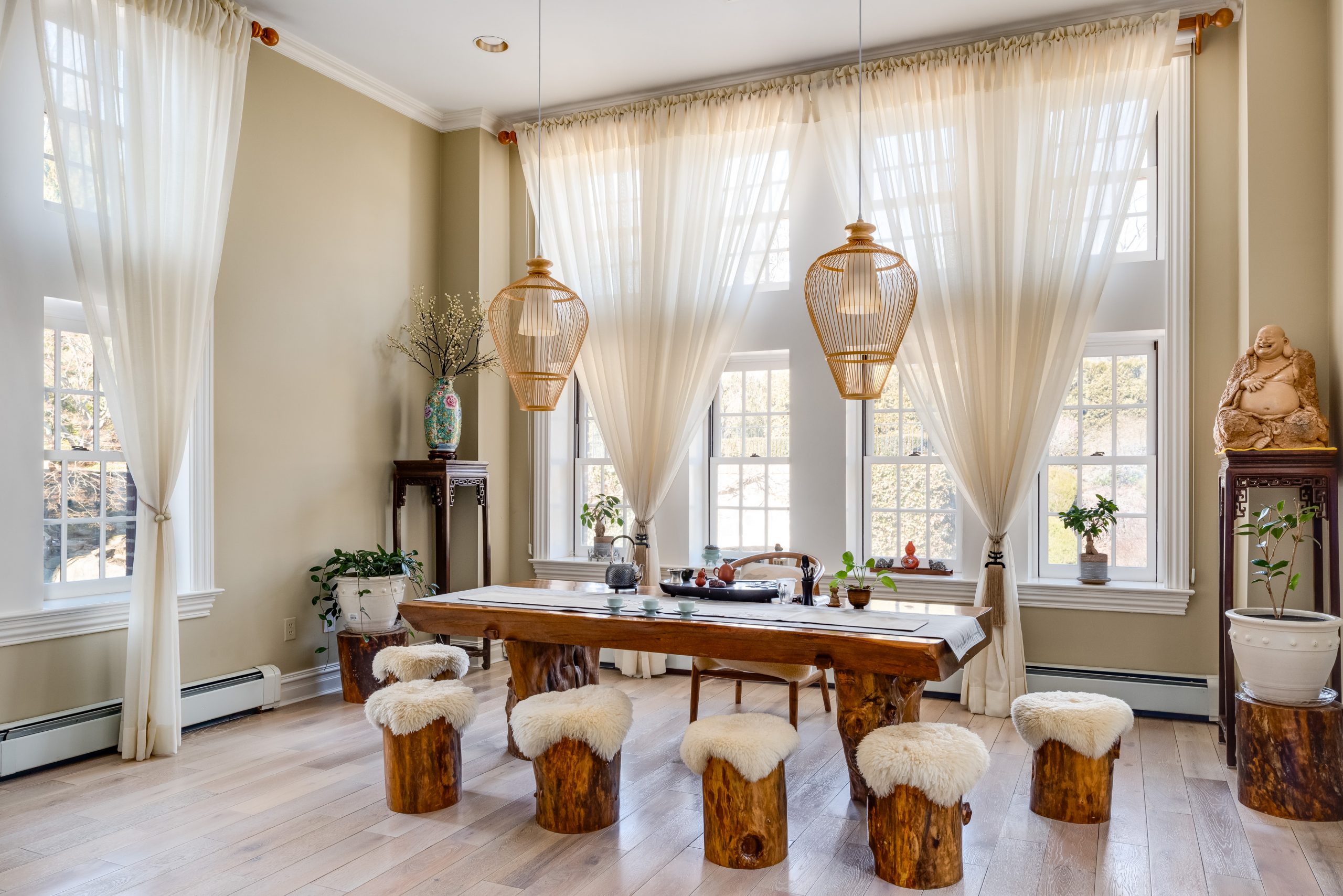 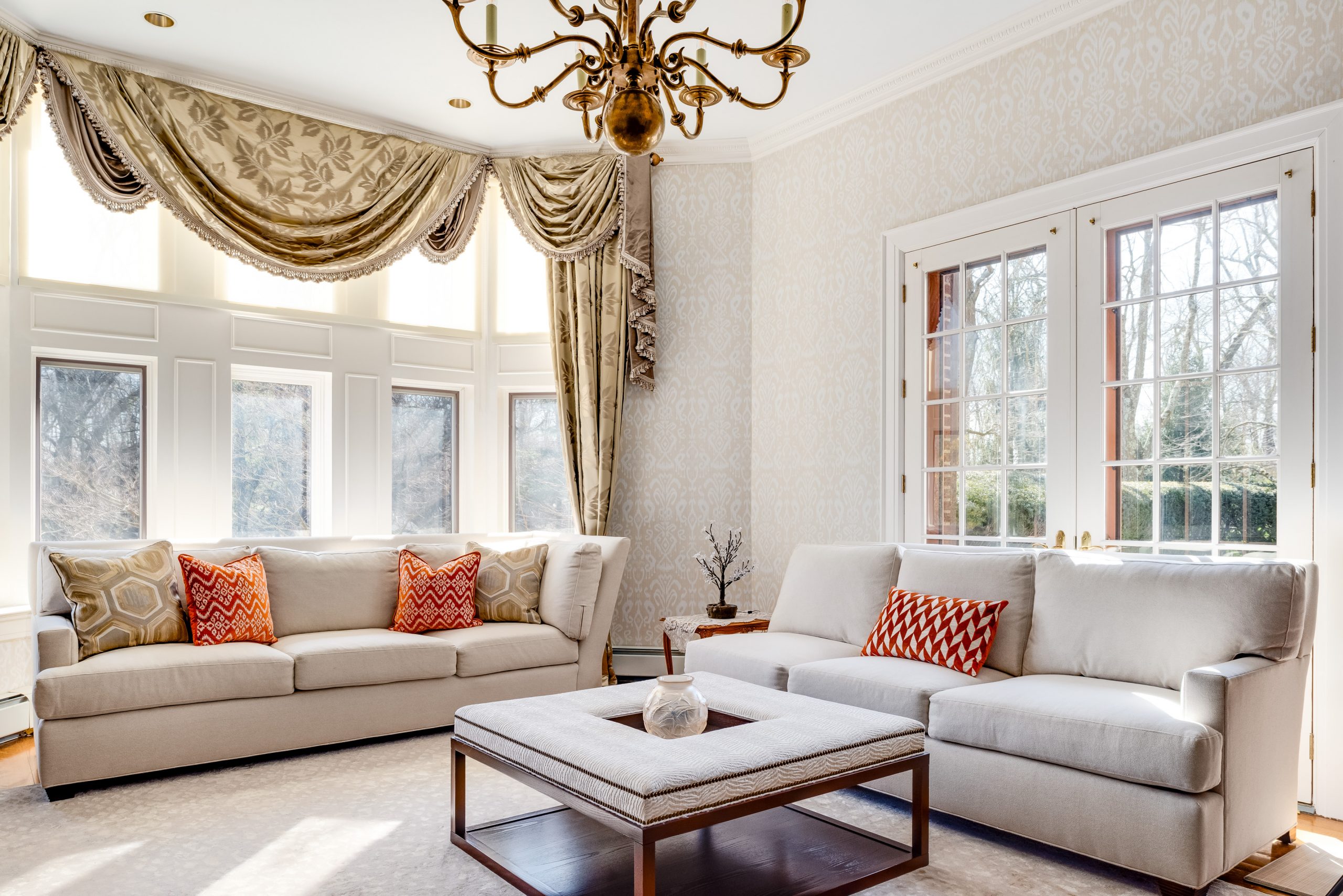 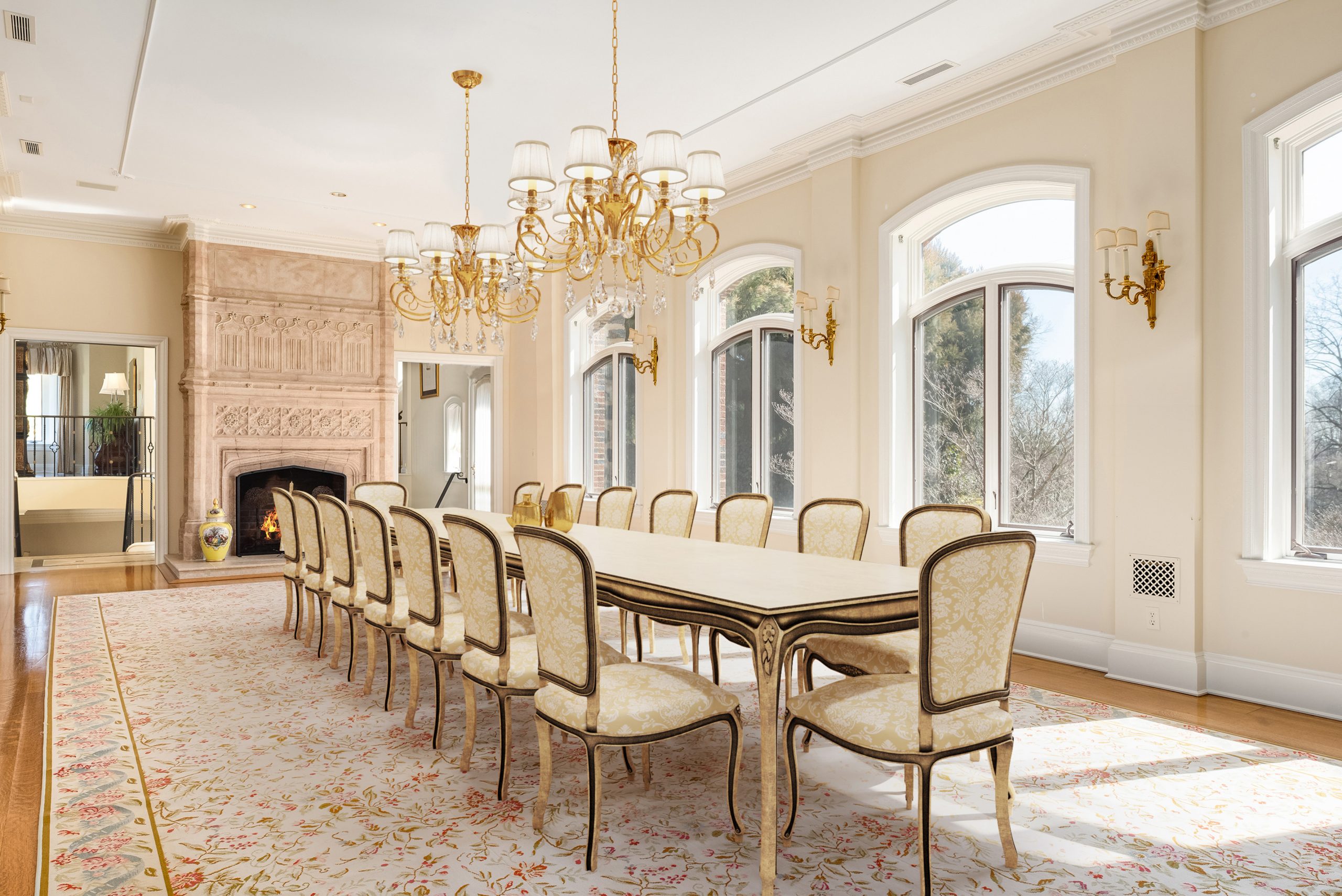 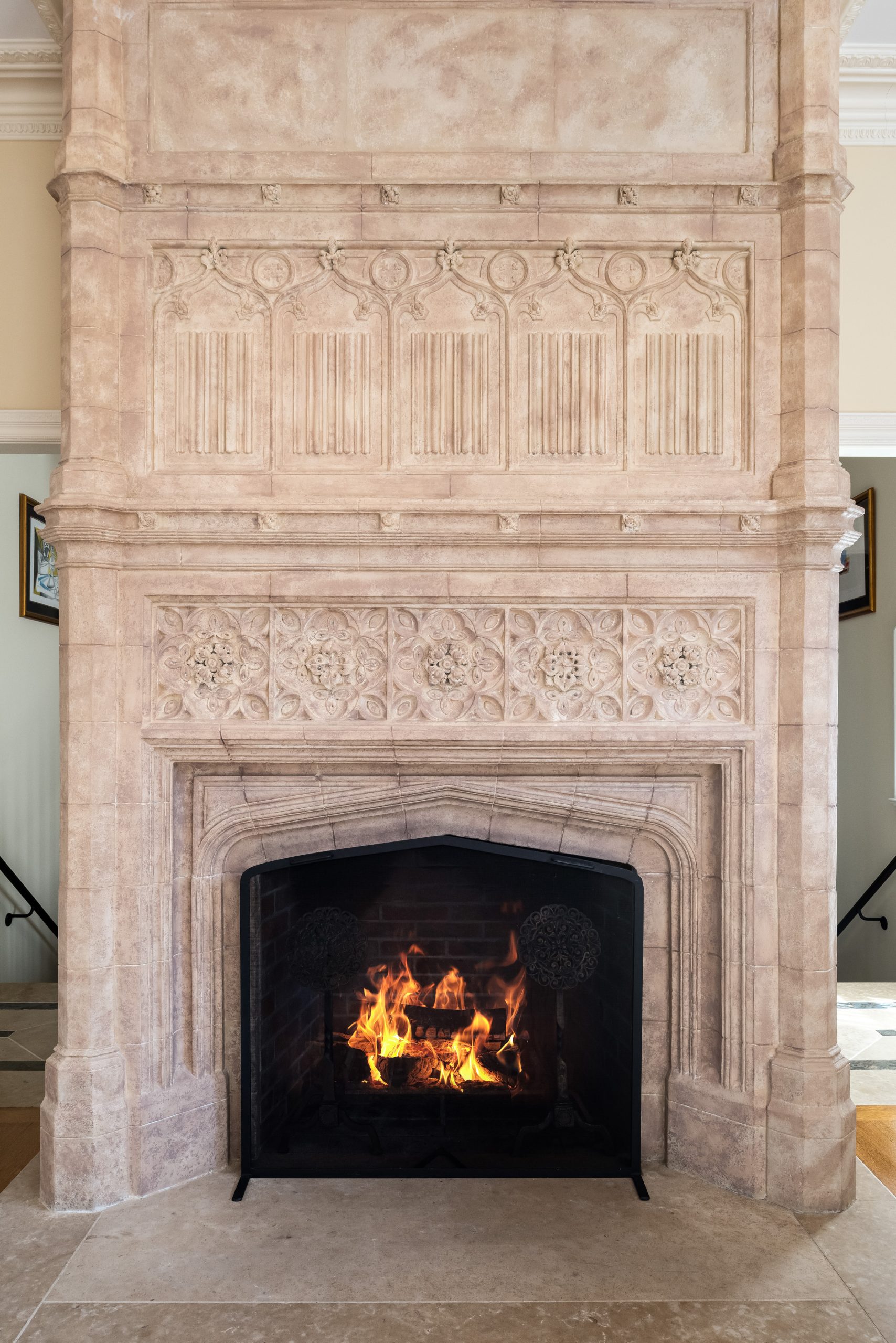 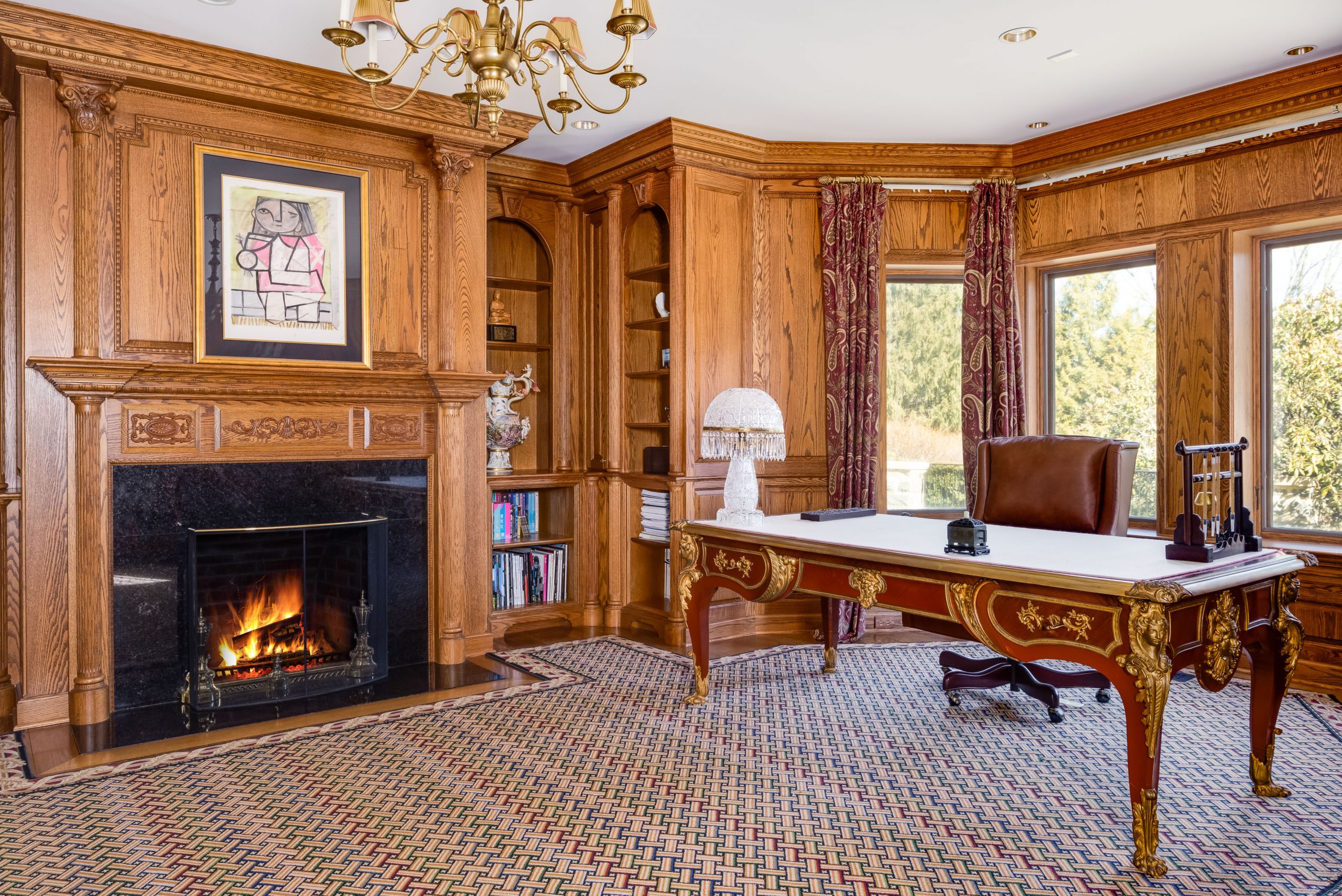 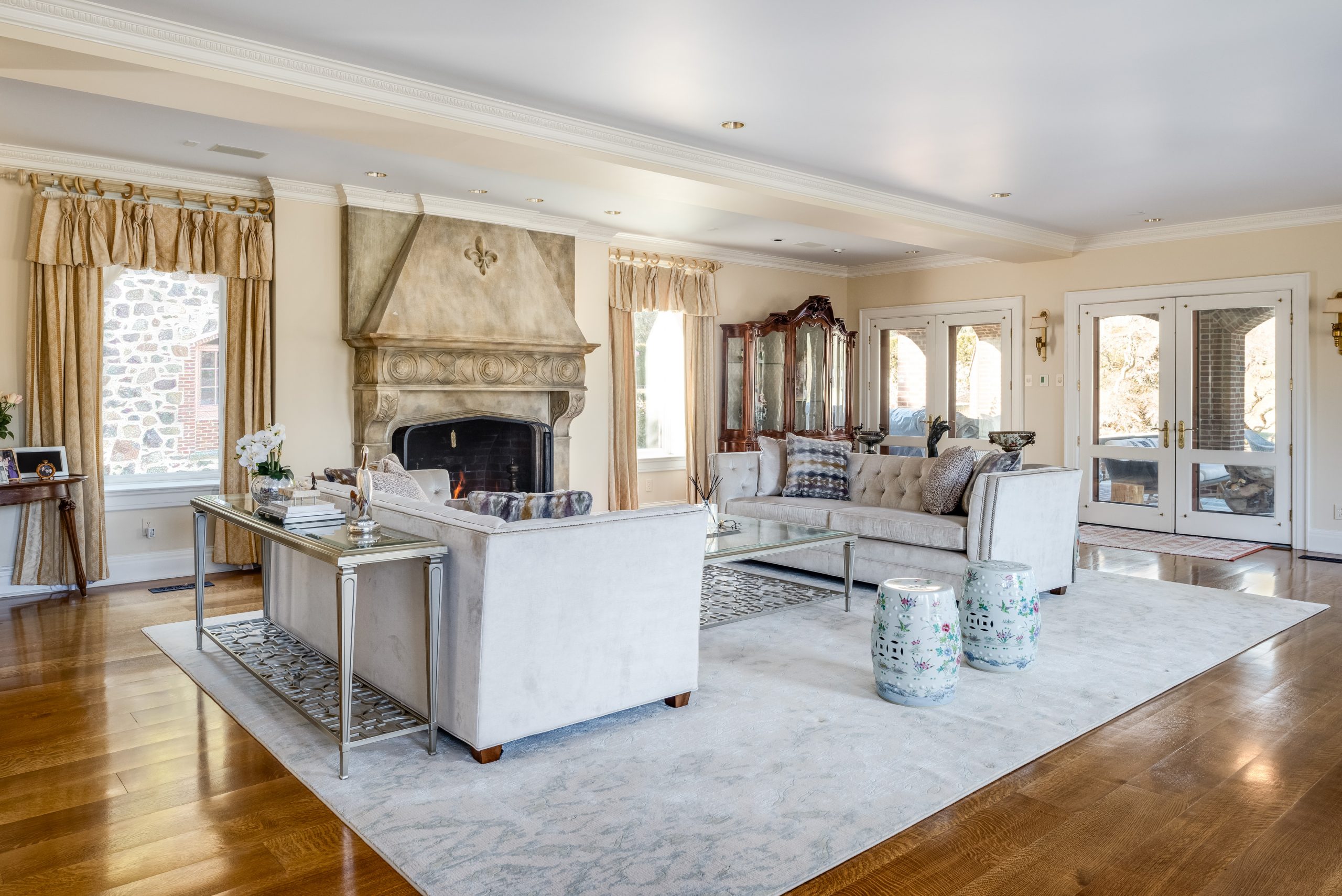 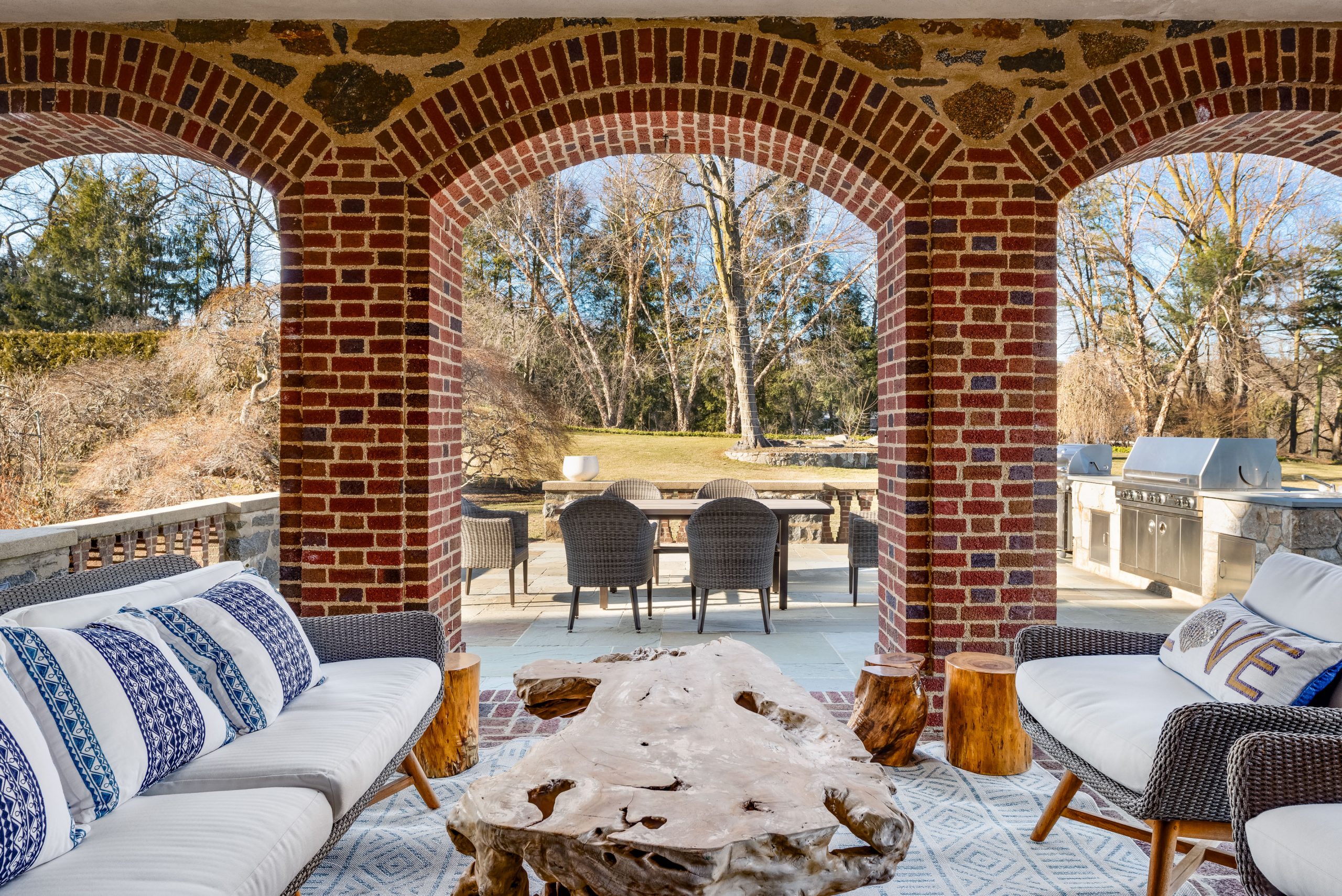 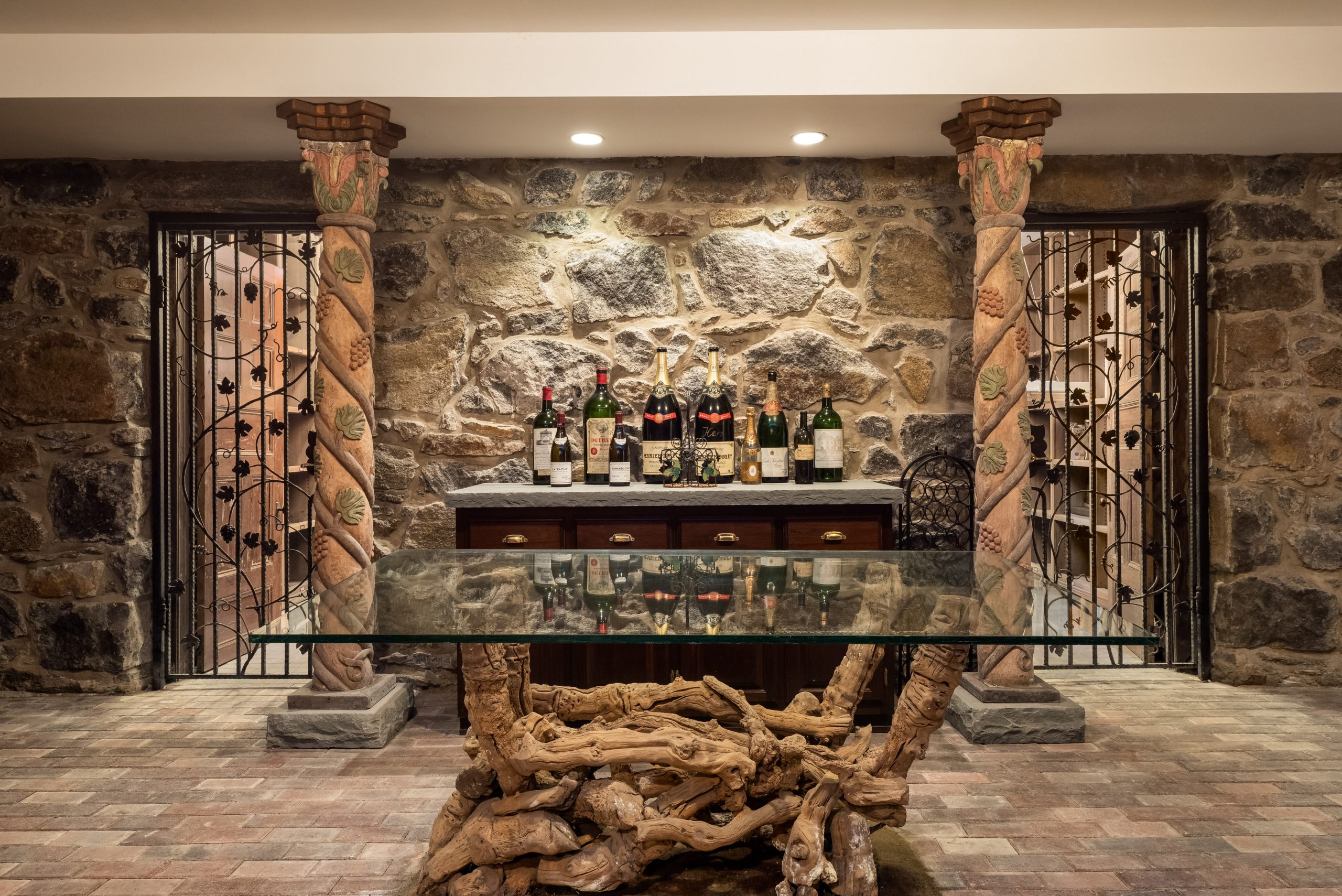 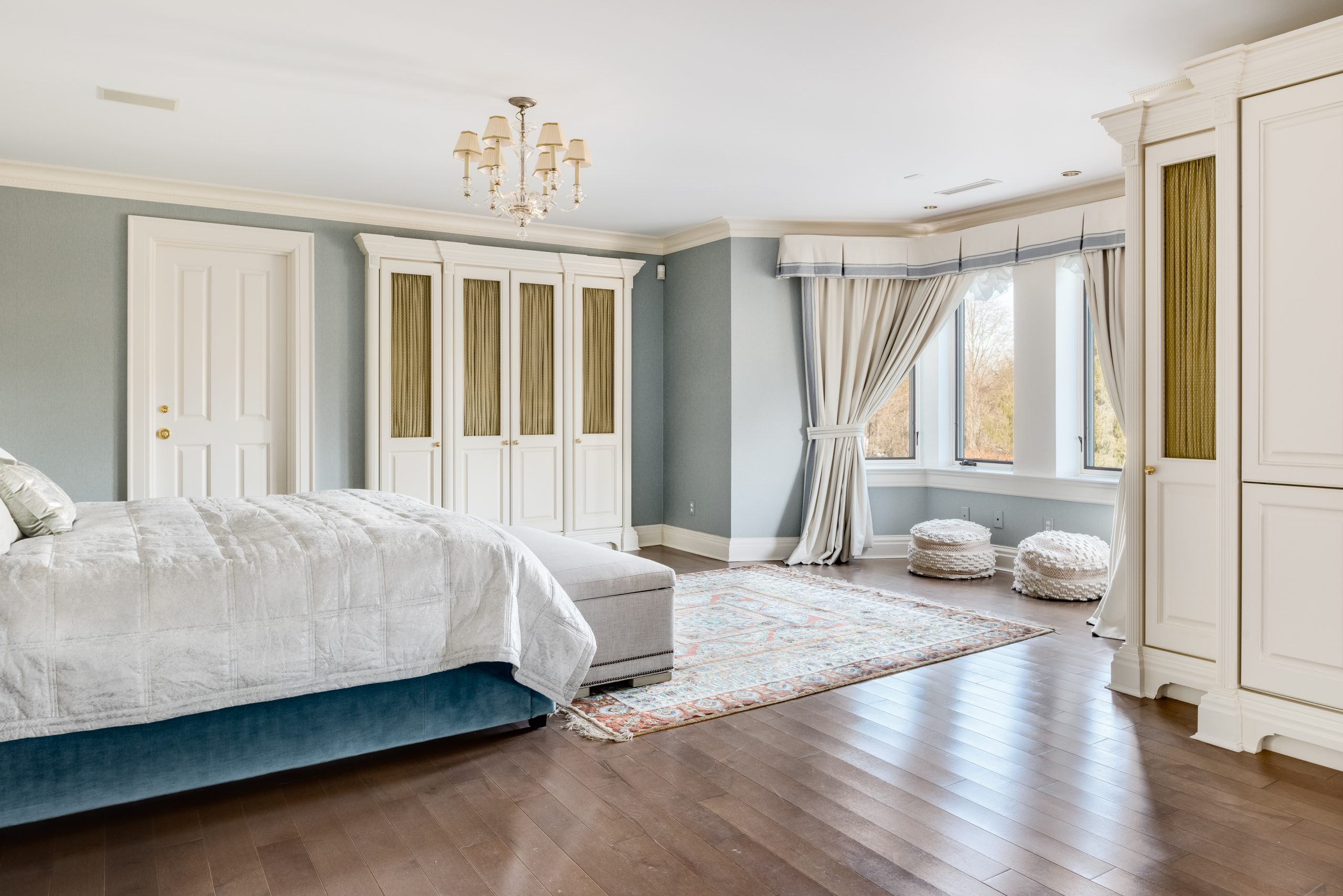 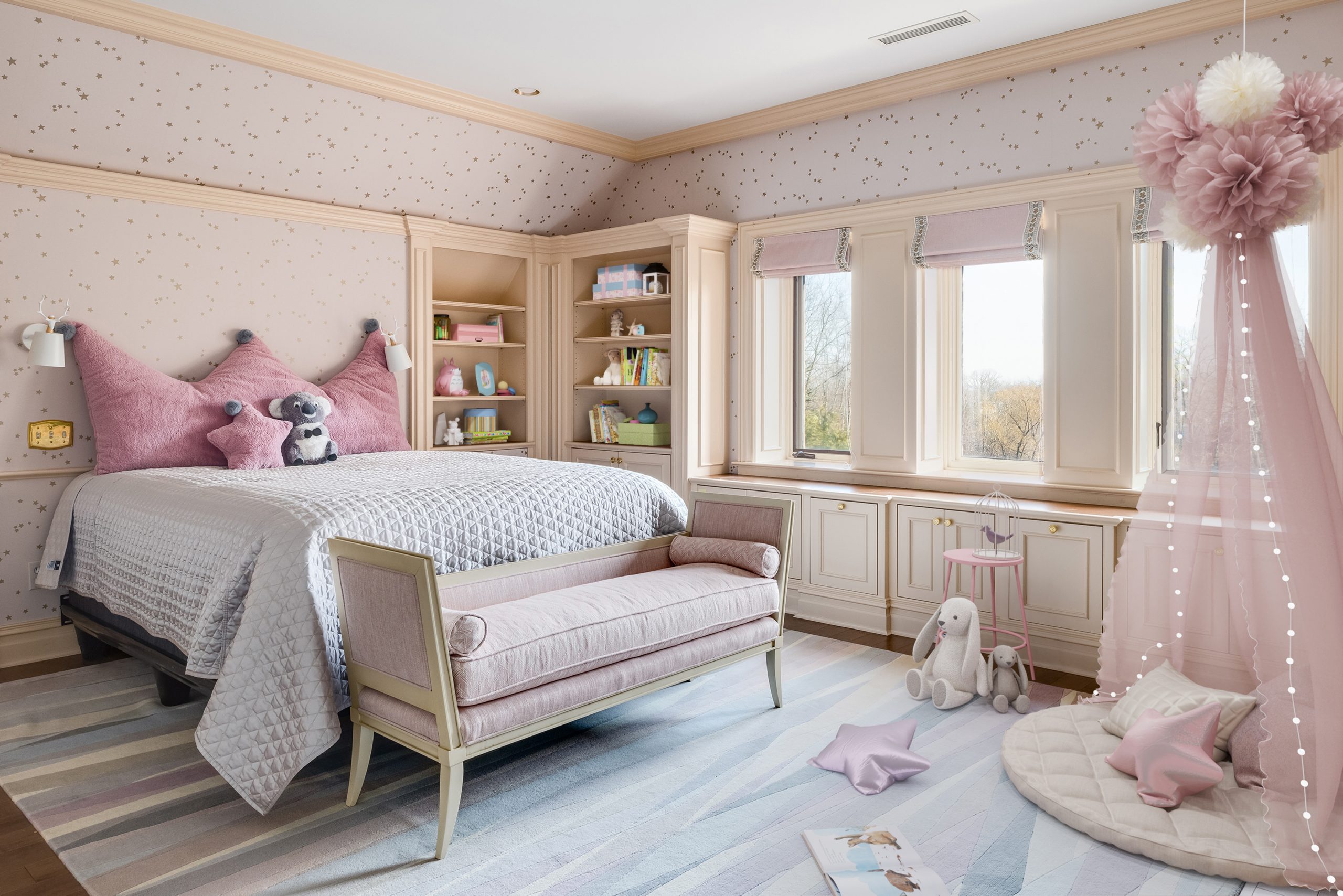 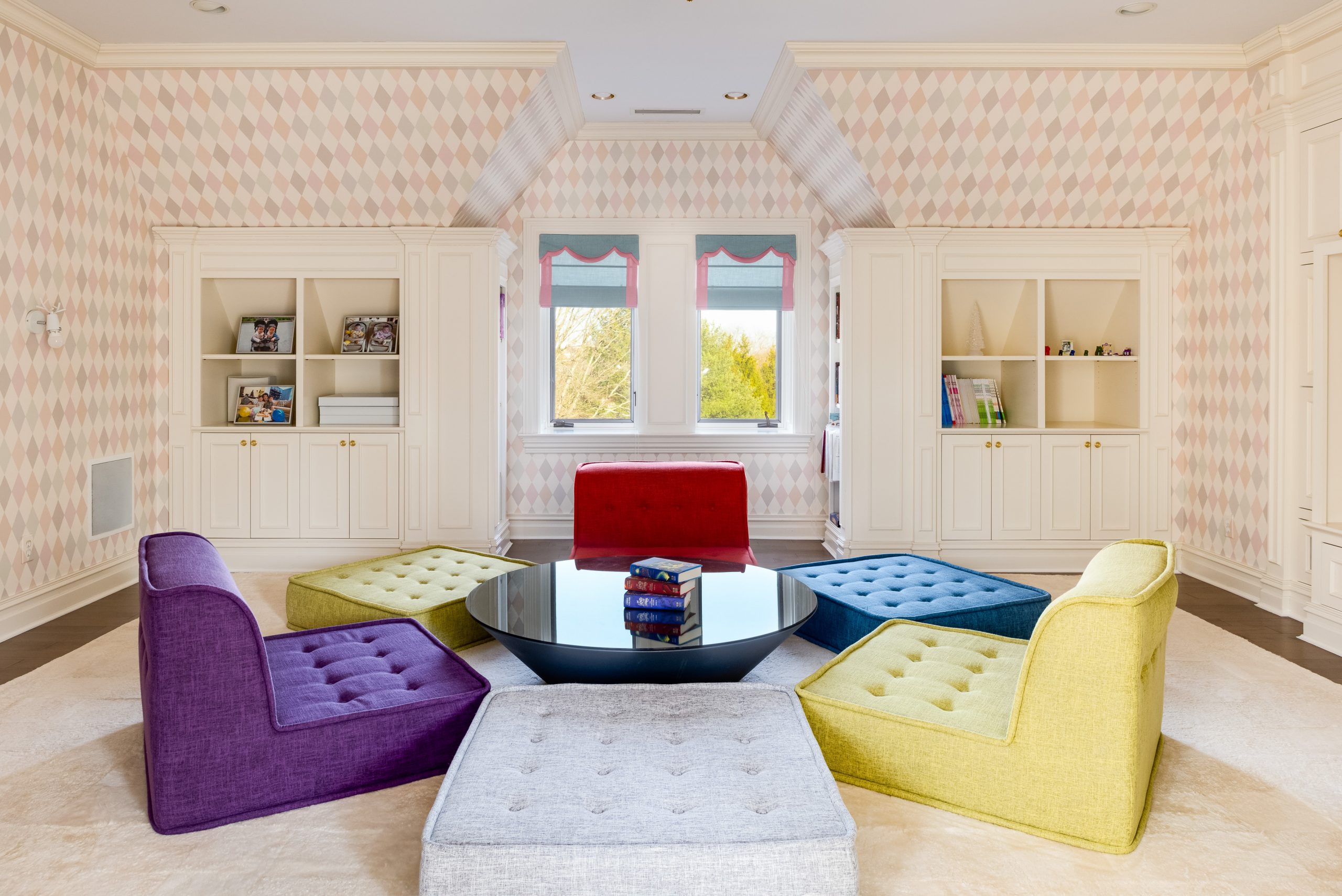 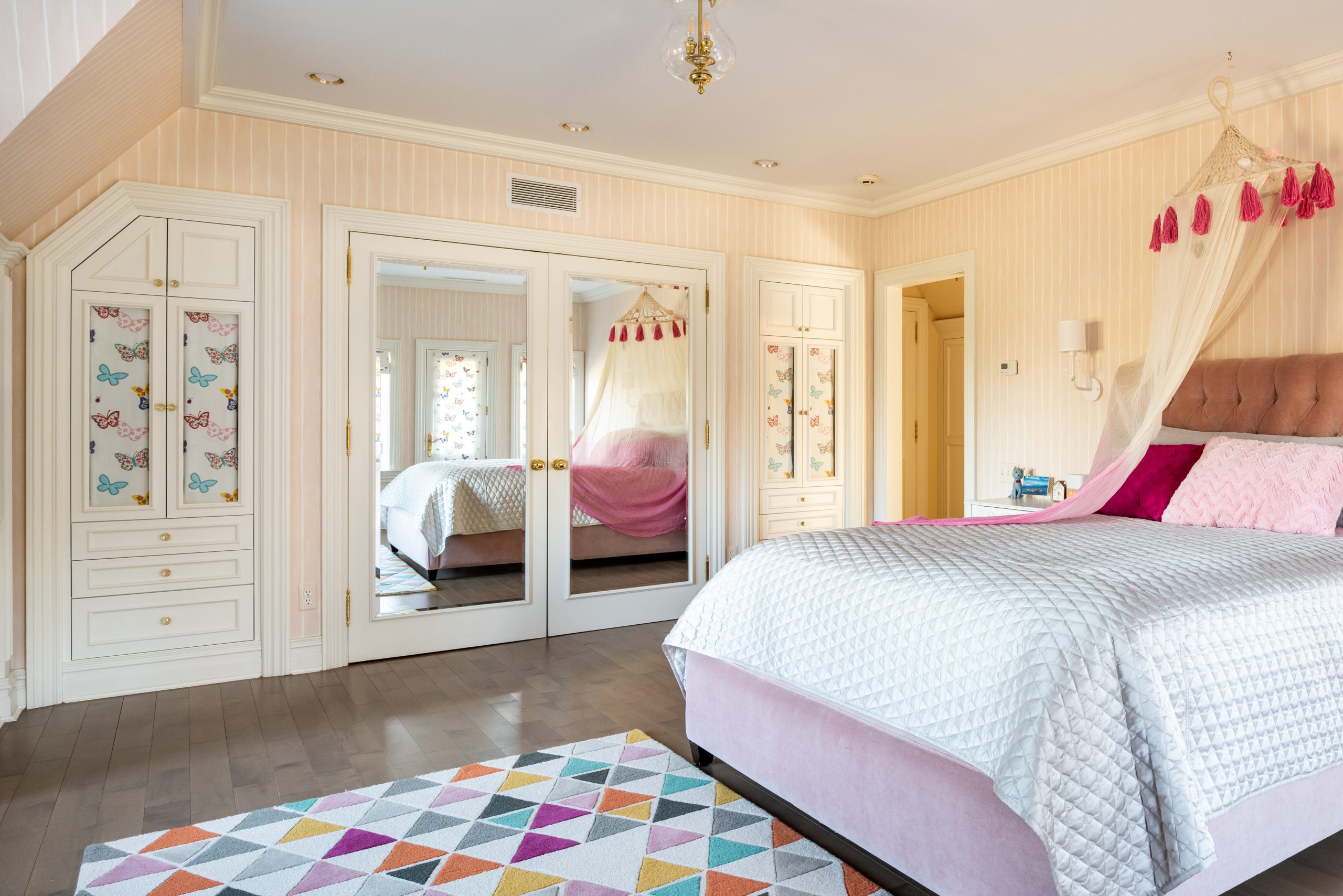 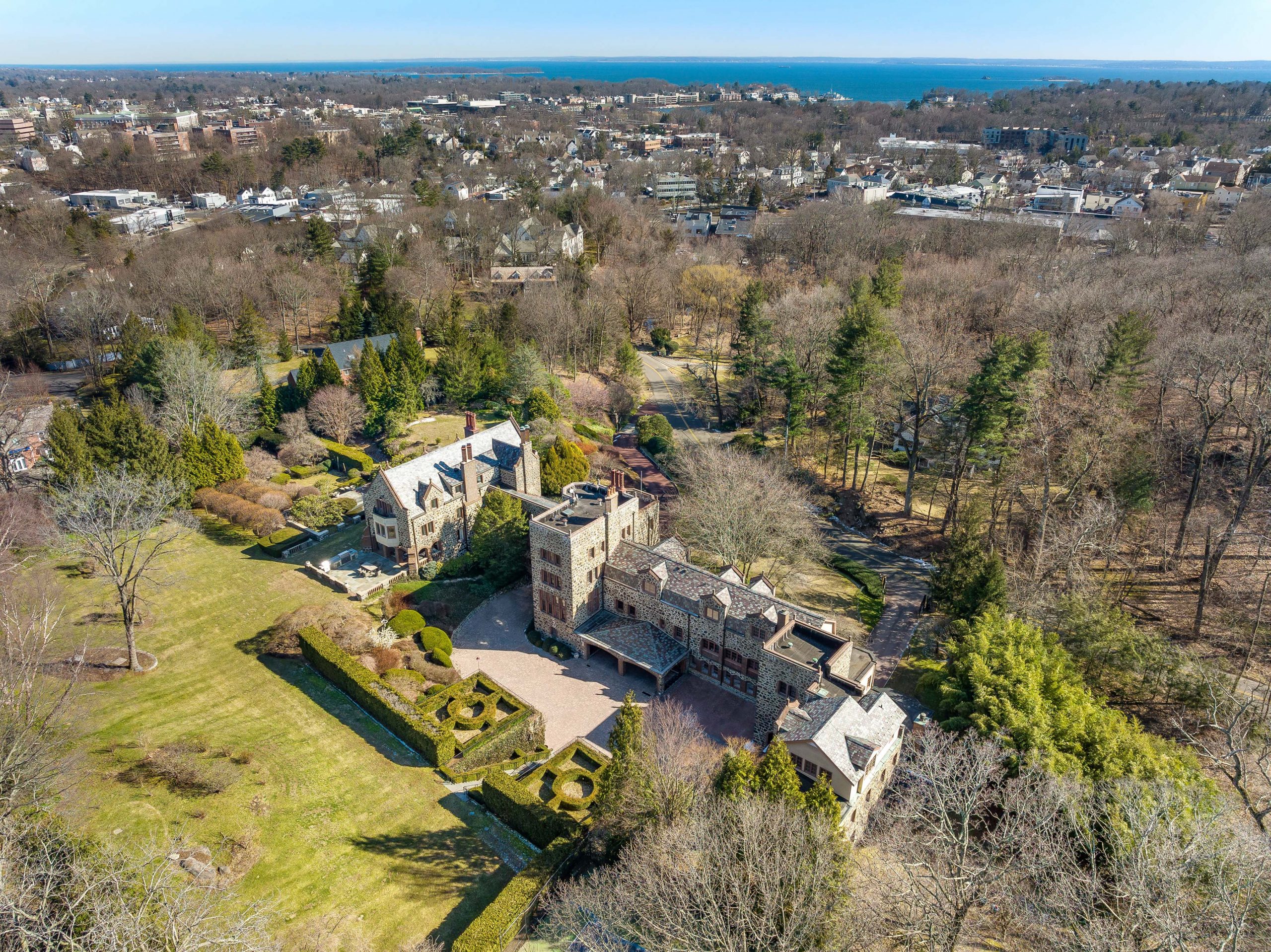 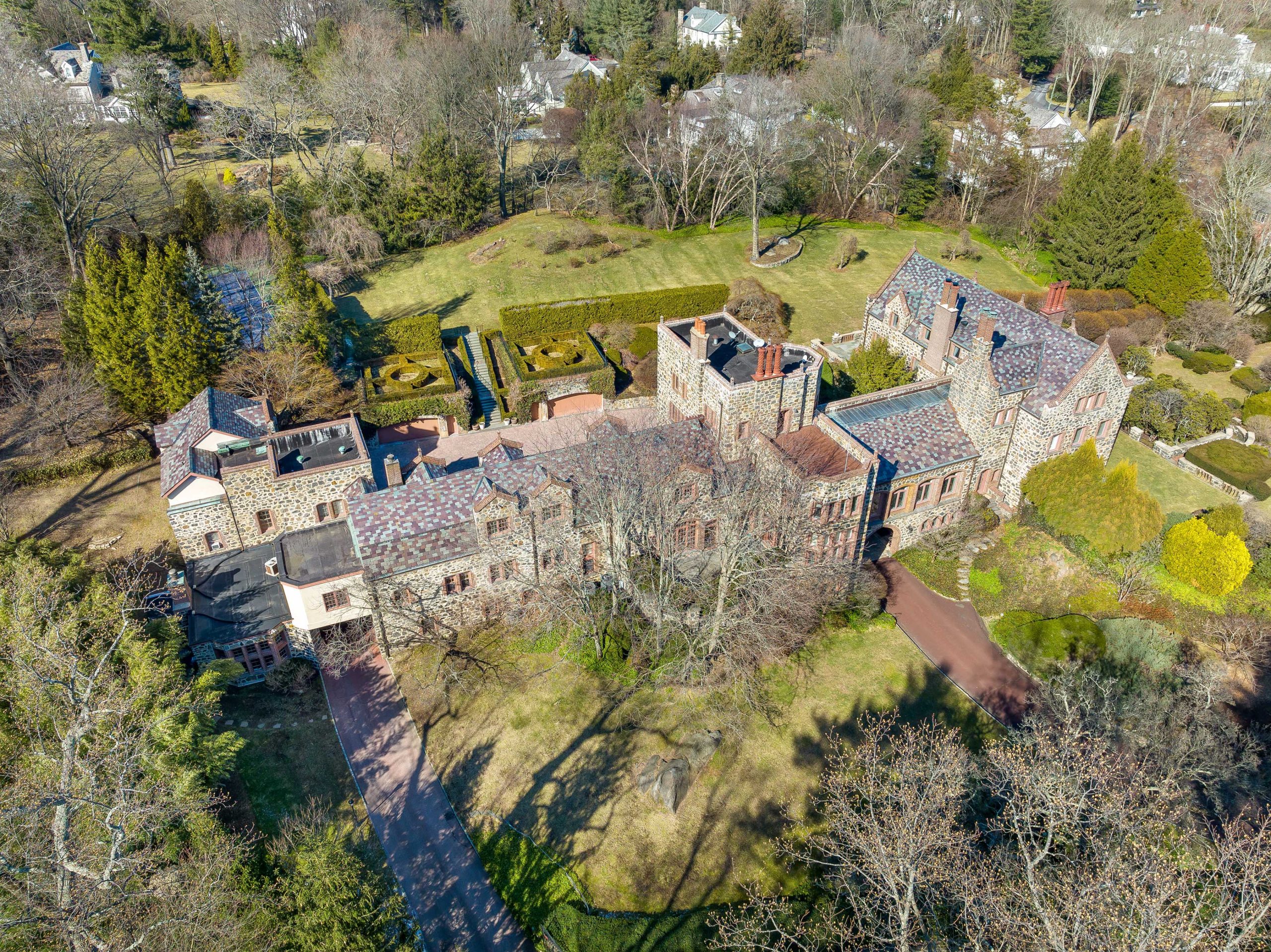 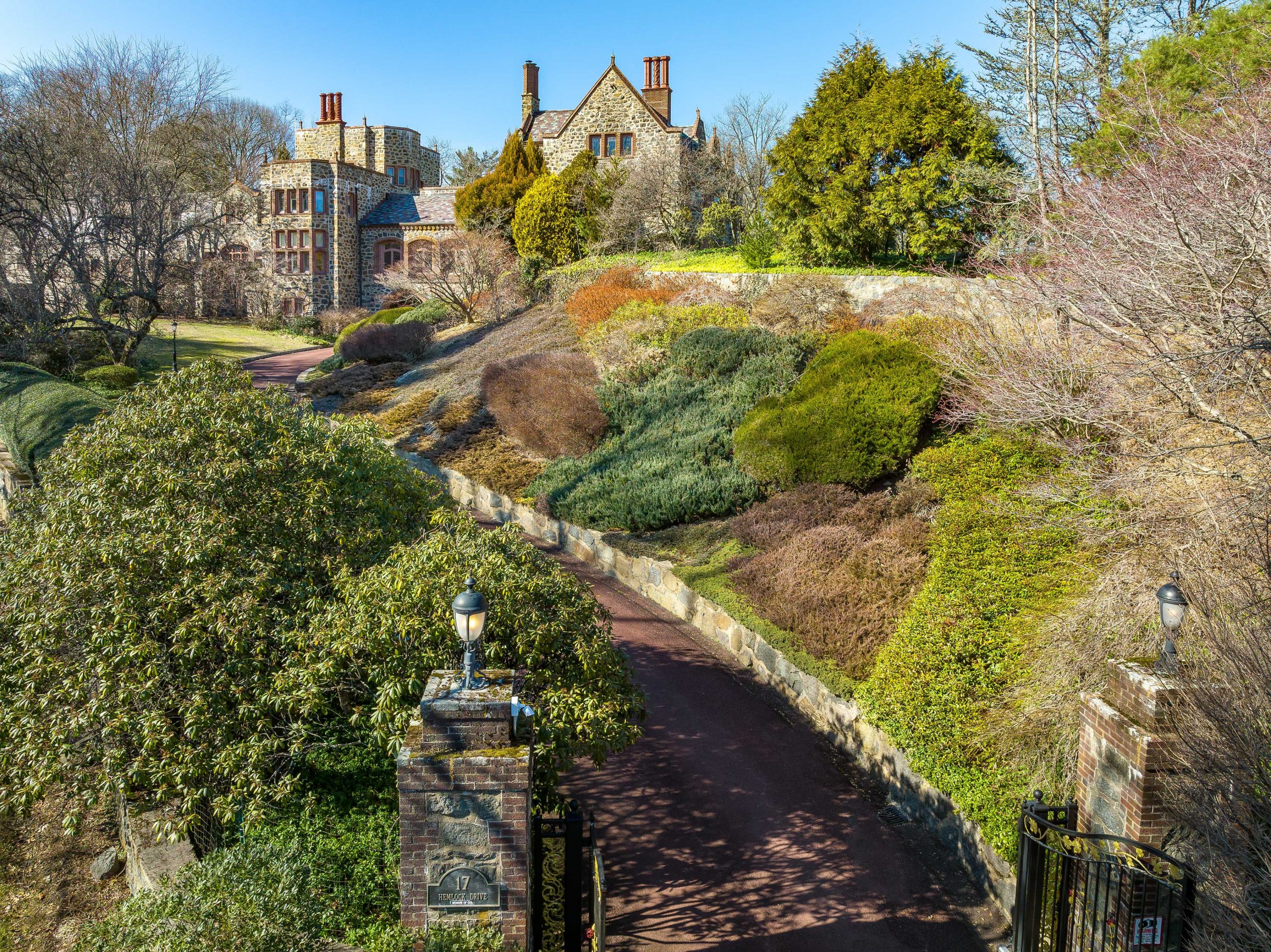 “There are no homes of this size and grandeur located within a 5-minute drive to downtown Greenwich and a mere 45 minutes from Manhattan,” Bo Li told The New York Post, noting that while comparable castle properties tend to “have dark small rooms or a medieval-feel to its interior, Hemlock features magnificent-sized rooms and floor-to-ceiling windows that fill the home with natural light.”

The estate was first called Freestone Castle, designed by architects James C. Green and Israel Putman in 1902. And it was once home to Boston Red Sox owner Harry H. Frazee, who served that role from 1916 until 1926. During his reign, he infamously traded Babe Ruth to the Yankees, a decision that is considered the origin story of the Curse of the Bambino. Frazee passed away in 1929 at the age of 48.

In addition to the main home, this property also features a carriage house and staff apartment that offer an additional 7,000 square feet combined.