A 60-acre private parcel of land just off the coast of Connecticut has come on the market for $100 million.

Located in Darien, Great Island is the largest private island that has ever been for sale on the East Coast. Douglas Elliman agent Jennifer Leahy represents the listing. 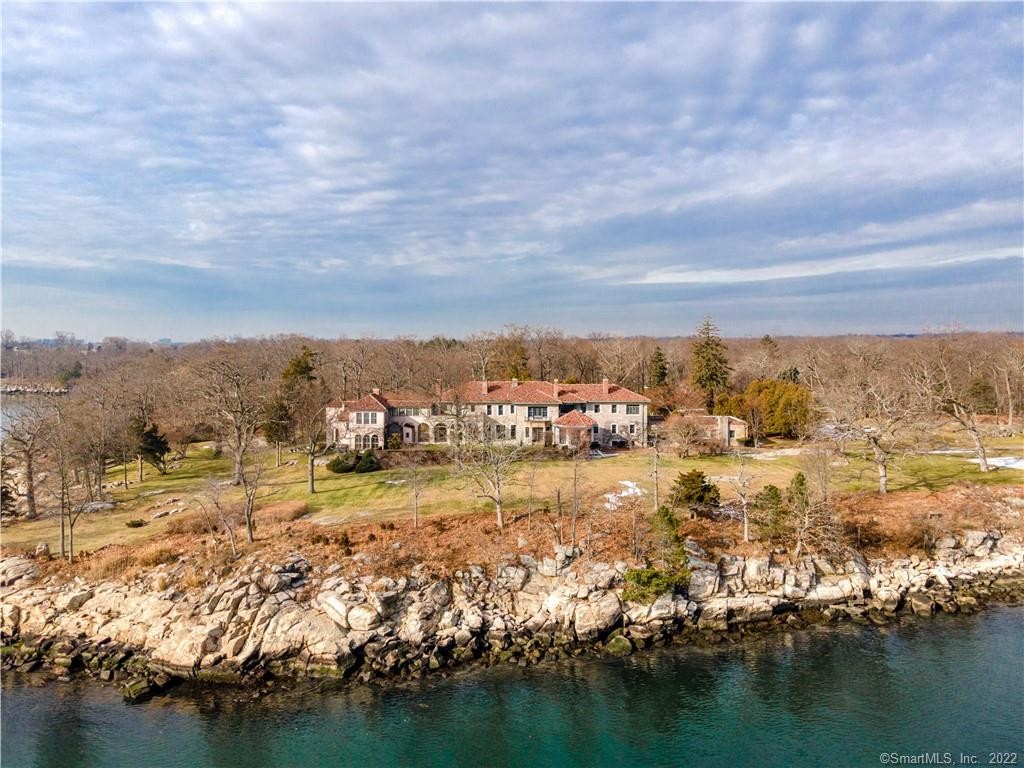 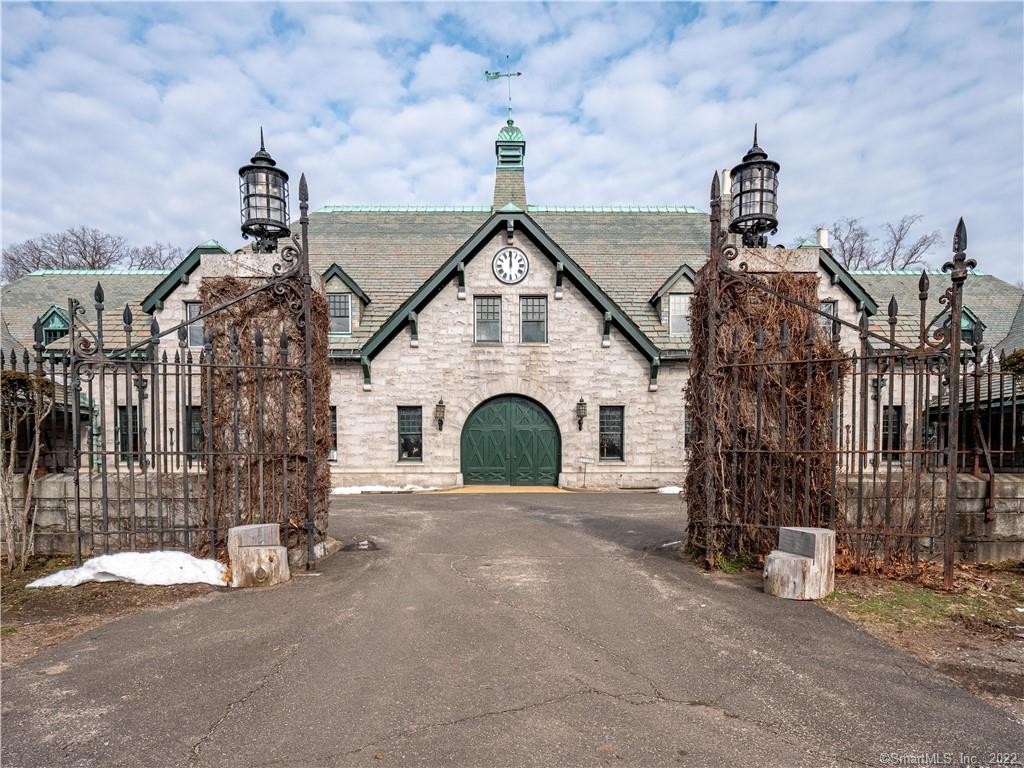 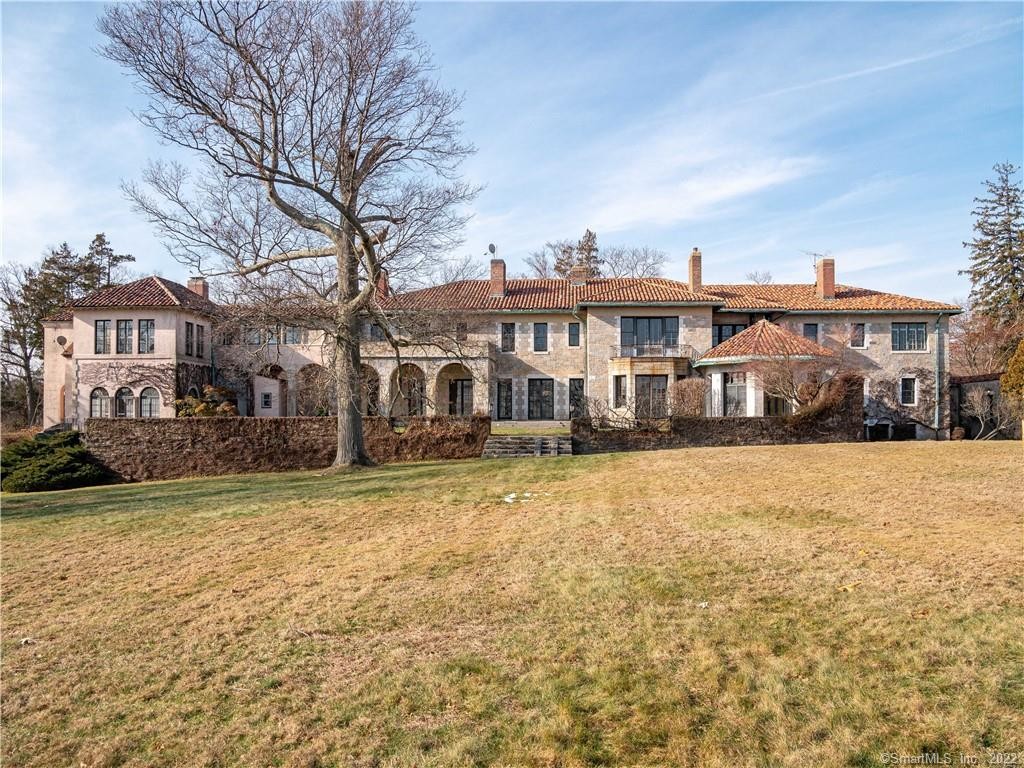 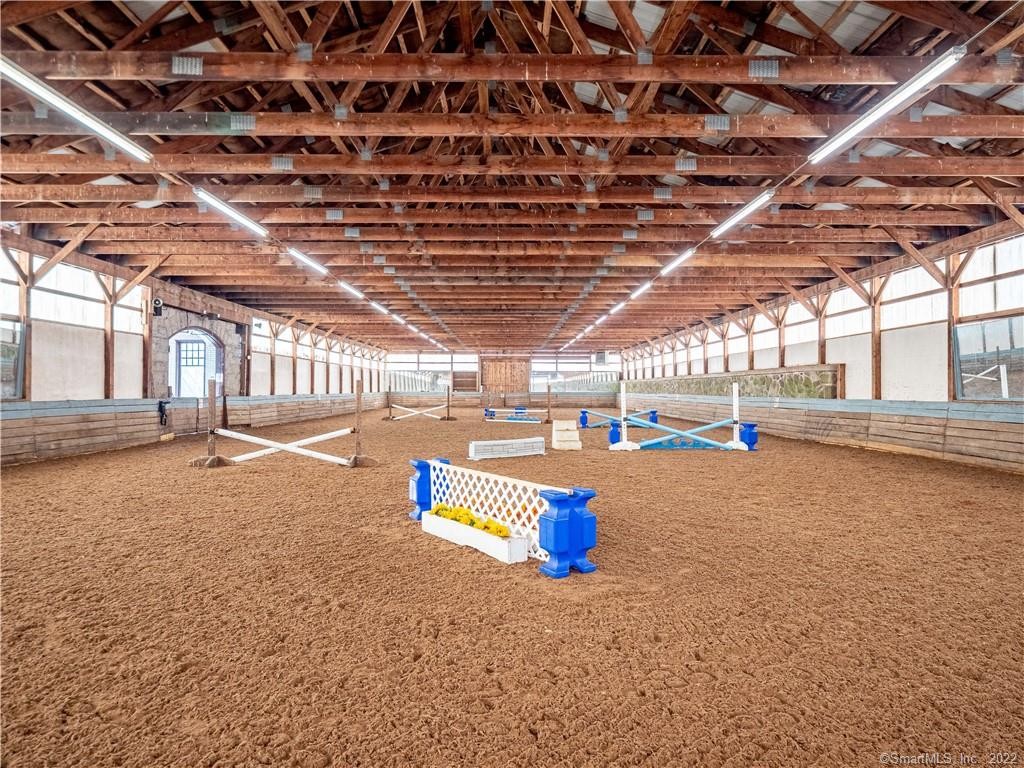 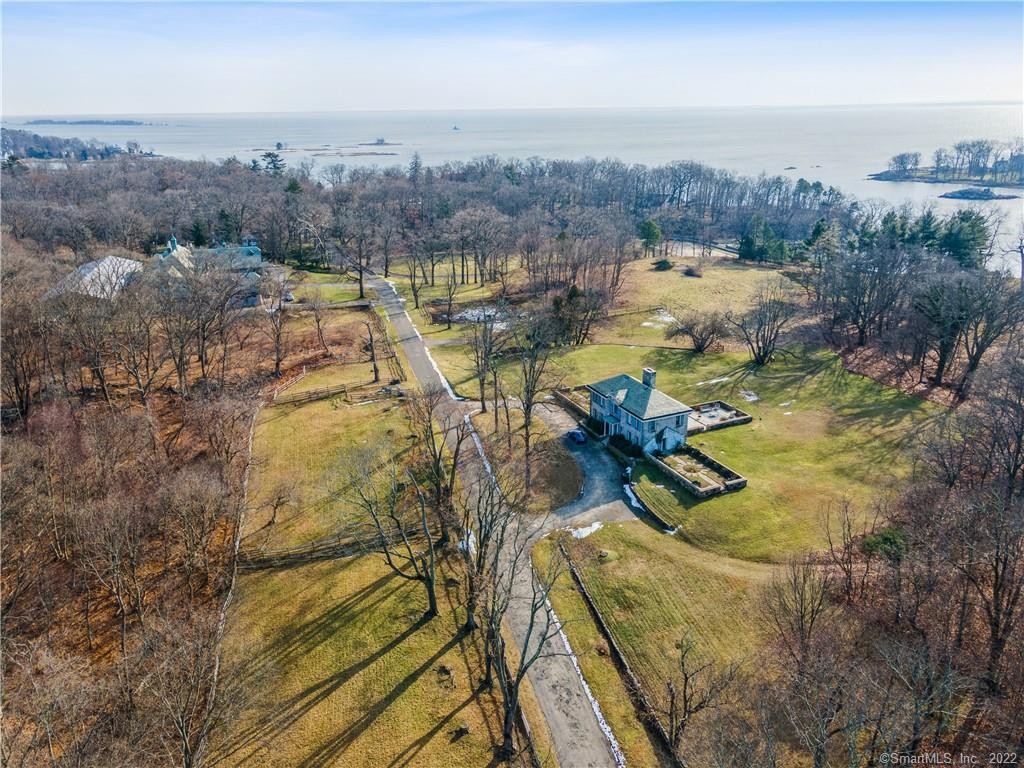 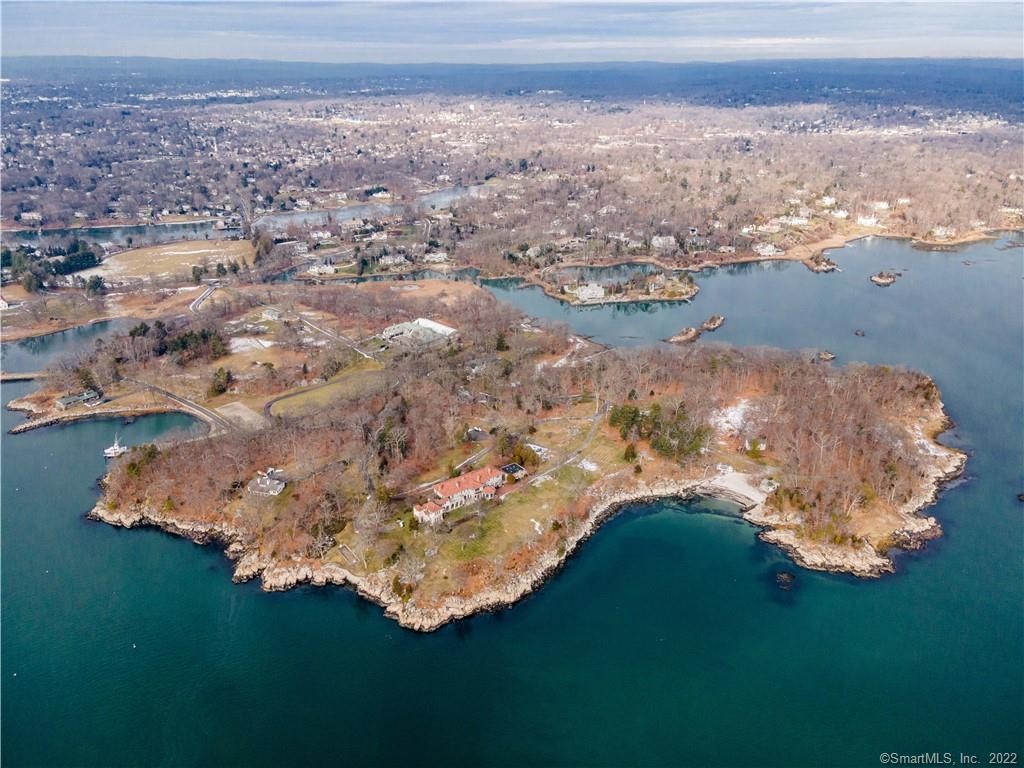 With a mile of coastline on the Long Island Sound and a dock that can accommodate a 100-foot-yacht, the island contains several buildings, including a 13,000sf main house with 10 bedrooms, eight full bathrooms, and two half-baths. Originally built in 1902, the home was renovated in the 1930s by renowned architect Addison Mizner.

Great Island has been in the same family for over a century. It’s currently owned by a trust controlled by the Steinkraus family, which included the U.S. Olympic show jumper and Gold Medalist William Steinkraus. The family also descends from William Ziegler, owner of the Royal Baking Powder Company, previously one of the largest baking powder producers in the country.

Great Island served as Ziegler’s summer home, and it is where he eventually passed away in the spring of 1905. According to the obituary printed in the New York Times, Ziegler’s net worth was estimated in excess of $10 million at the time of his death—the equivalent of more than $300 million today.