Among his many treasured childhood memories of spending summers on Long Island’s North Fork, Peter Halpin has particular fondness for the times his grandfather took him fishing on the Long Island Sound and Peconic Bay. Born in Ireland’s County Limerick, Halpin was a regular visitor to Greenport, where his aunt had settled and where he and his grandfather would hook everything from striped bass, bluefish and weakfish to porgies, fluke and flounder.

“Where I grew up, in Ireland, we were just fishing for mackerel and pollock,” he recalled. “But the variety of different species here is incredible. And my grandfather and I, we used to always comment on that—it was such an abundance.”

For Halpin, those memories capture what it is about the North Fork that lured him back to stay.

“That’s the key to this place: abundance,” he said. “I just love the mindset over here. I love the positivity. It’s a mindset of abundance here.”

Indeed, since joining Douglas Elliman in January 2022 as an agent based in the Cutchogue office, Halpin has kept a rather full plate.

In addition to owning and operating the Greenport Oyster Company for many years, he has also been a working actor since he was 14, when he portrayed the young Malachy McCourt in the 1999 film adaption of Angela’s Ashes. He appeared most recently in the Marvel series Daredevil (and may yet again in the forthcoming reboot on Disney+). Both experiences have proven valuable to his burgeoning real estate career, providing a business-owner’s perspective on the North Fork community and an actor’s ability to connect with people.

“All of my acting skills are called upon every day as a real estate agent,” Halpin said. “Because you have to entertain, you have to build rapport, you have to build a bond, and trust is the core of it all. When people feel safe, they make decisions to do business with you.”

It was Halpin’s grandfather who inspired him to pursue a career in real estate back in Ireland.

“He would say to me, ‘You know, you’d be a really great real estate agent,” he recalled. “My response was always, ‘Oh, thanks, but, you know, I’m an actor.’ It was when he passed away that I actually started to listen to him.”

After studying international sales at Dublin Institute of Technology and going on to sell property in Ireland, Halpin decided to prioritize his acting. He moved to New York City in 2014, got an agent and landed several roles in film, TV and theater. When COVID shut everything down, he considered returning to real estate in Ireland but instead chose to get licensed in the U.S. and moved out to Greenport.

Halpin quickly benefitted from the local abundance of positivity when he joined Douglas Elliman under the mentorship of veteran agent Tom Uhlinger.

“Tom offering to mentor me is something that I’m very grateful for,” Halpin said. “He always has my back. if I’m in a sticky situation, or if I get a question that I don’t have the answer for, Tom always has the answer.” 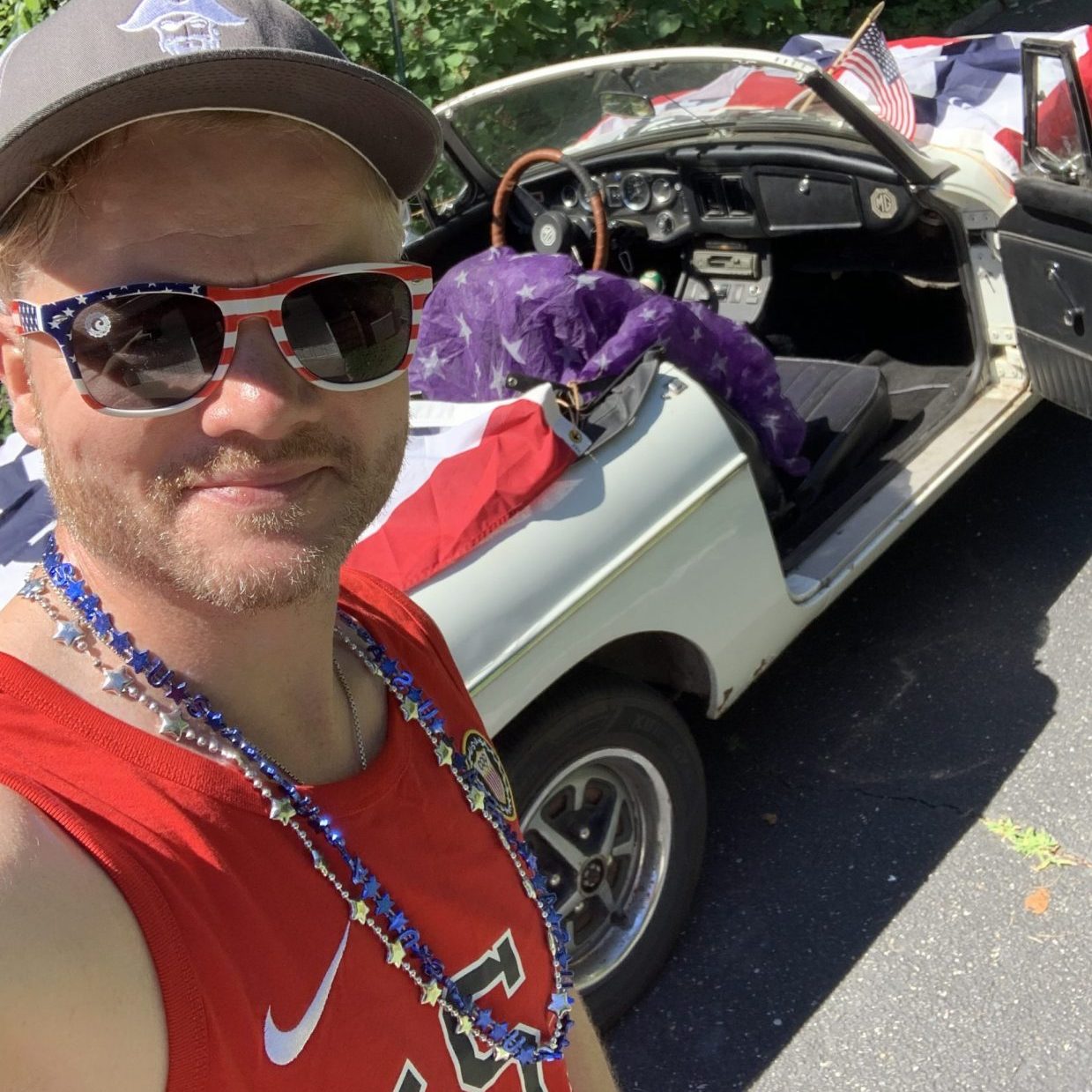 Halpin celebrating the Fourth of July. 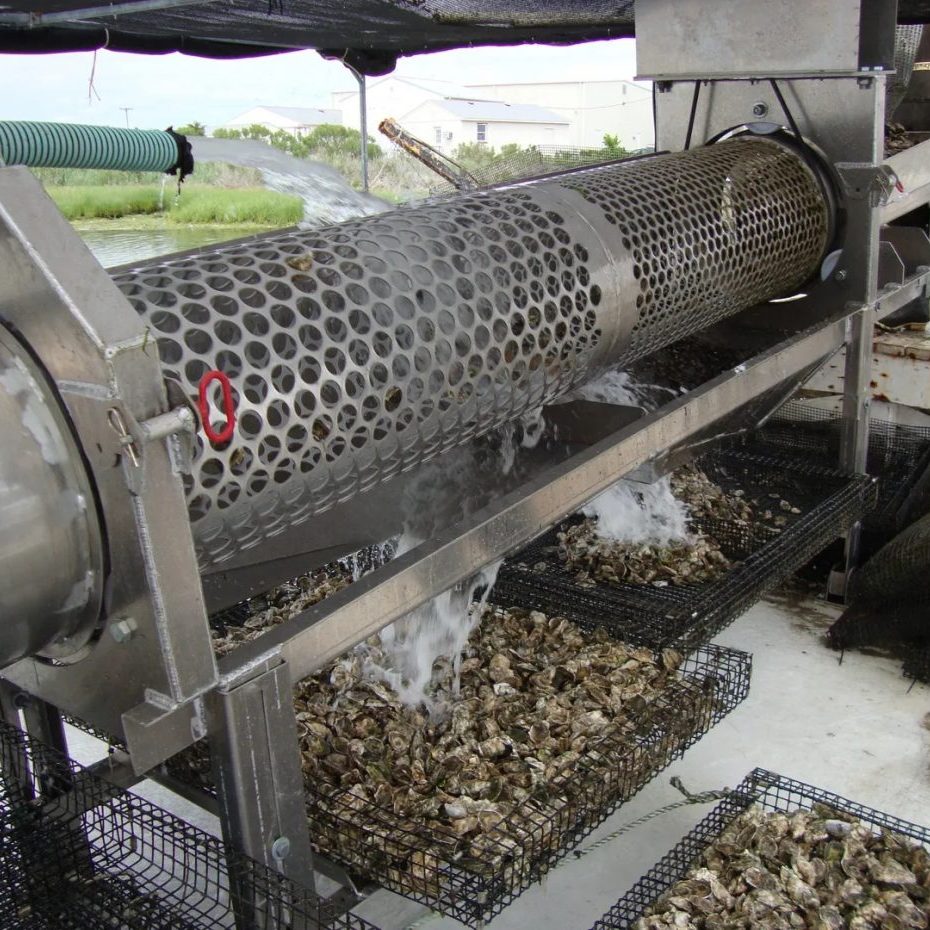 He credits Uhlinger with imparting “three nuggets of gold” that continue to guide him. “He said to me, ‘You have to have a sense of humor; you have to be persistent; and you have to do right by the client.” I try to do those three things every day. And even though I’ve only been here a short time, I just want to pay that forward and share it with the new recruits who are joining the team.”

Nine months since Halpin joined Elliman “on the crest of a wave” in an “absolutely blazing” market,” the support from his mentors and colleagues across the company continues to sustain him through the more challenging economic climate.

“It definitely is more of a grind than it was,” he acknowledges. “But if you have the right home and you have the right buyer, you’ll always achieve the right price. As real estate agents, we just have to ask our clients those open-ended questions, find out what is driving them and what they want to achieve, and then we go to work and do all we can to deliver that. And it’s very empowering when you actually get those results. It’s great to be part of that journey.”

Through it all, Halpin continues to keep his acting chops sharp, often meeting up with actor friends to do “sketches and scenes” for fun (“It’s almost like an actor’s gym!”), while taking advantage of the good life out on the North Fork.

“It’s really one of the most beautiful parts of the world,” he said. “I’m very grateful to live here. I’ve always loved being on the water, fishing, swimming—you name it. You’re literally spoilt for choice.”