World renowned architect and designer Thierry Despont has been associated with the restorations of such icons as the Statue of Liberty, the Frick family mansion in Pittsburgh and the J. Paul Getty Museum in Los Angles.

You can also add a five-story New York City townhouse to the list. 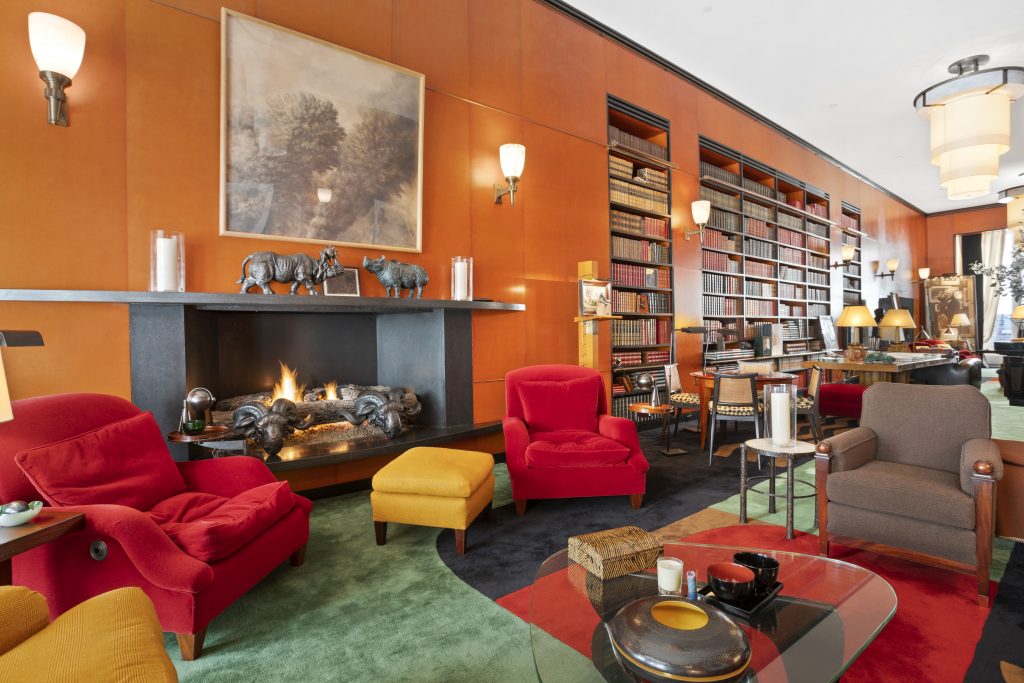 Originally built in 1915 and purchased by Despont 25 years ago, the AD 100 Hall of Fame designer has throughly renovated the downtown Tribeca townhouse located at 182 Franklin Street and now placed it on the market for the first time with The Michael Lorber Team of Douglas Elliman. 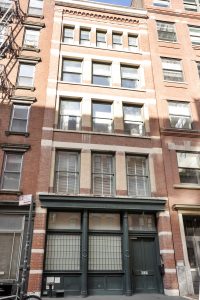 As noted in Architectural Digest, someone “now has the chance to acquire a New York home designed by one of the most sought-after architects and designers working today.”

Entering off of Tribeca’s picturesque Franklin Street, the inviting foyer leads you to a staircase and elevator connecting all the floors. The rear of the first floor is currently set up as an artist’s studio, but would ideally make a wonderful children’s playroom, media room or solarium. 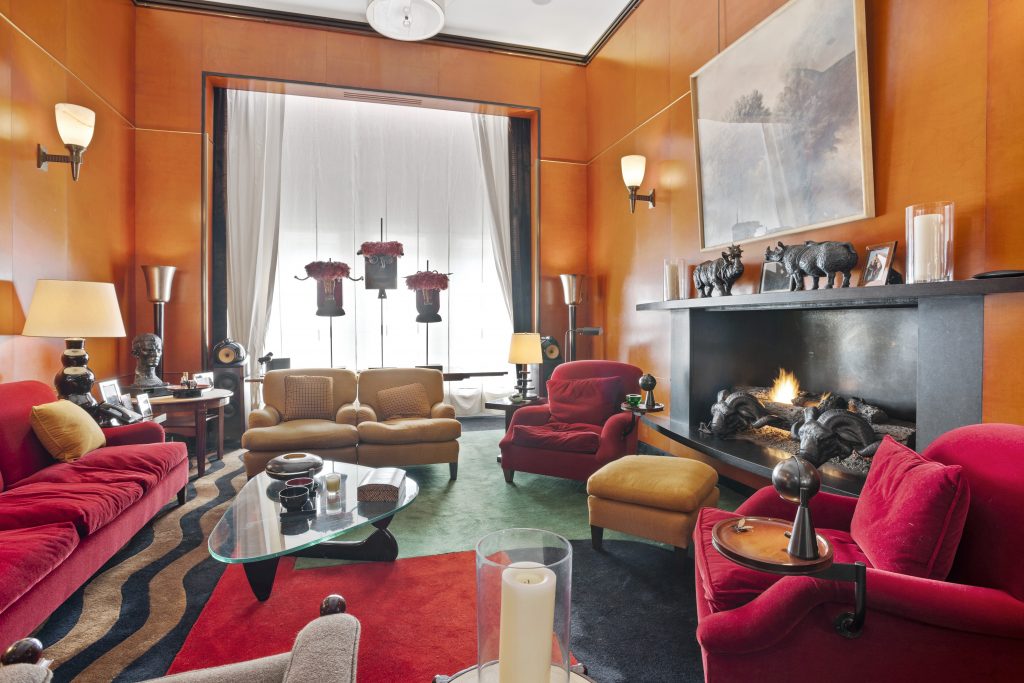 There are four bedrooms in total in the dwelling. The primary suite occupies the entire third floor, complete with tremendous marble bath, dressing room, sauna, and enormous closet space. The remaining three floors are each equipped with their own bathrooms and kitchenettes. 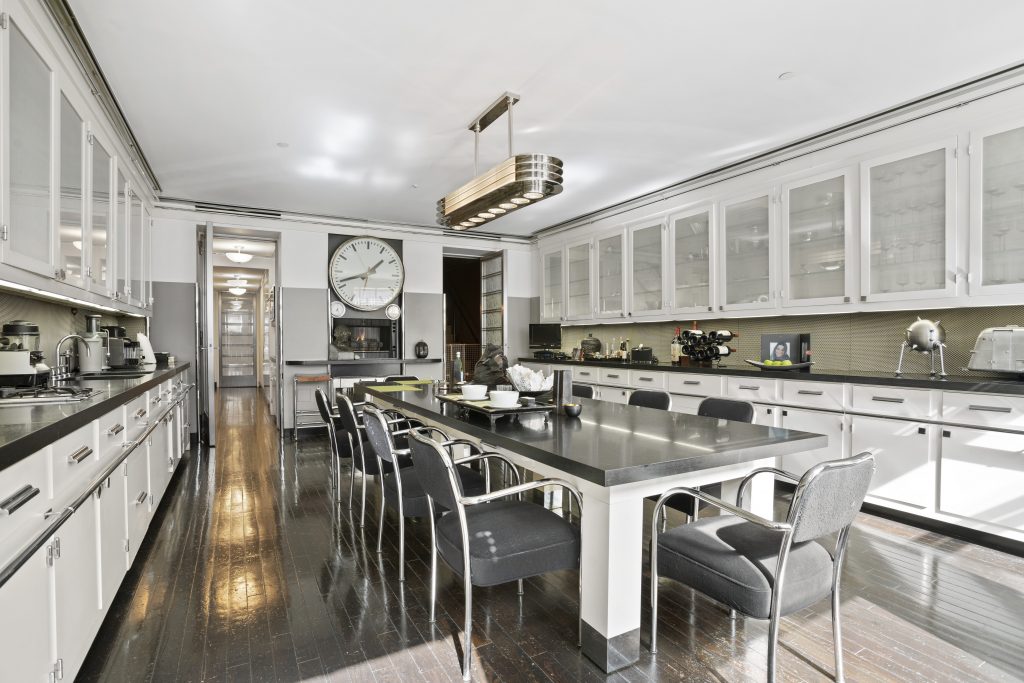 The fourth floor consists of a black, white, and chrome-decorated chef’s kitchen and a formal dining room which is currently being used as a billiards room. 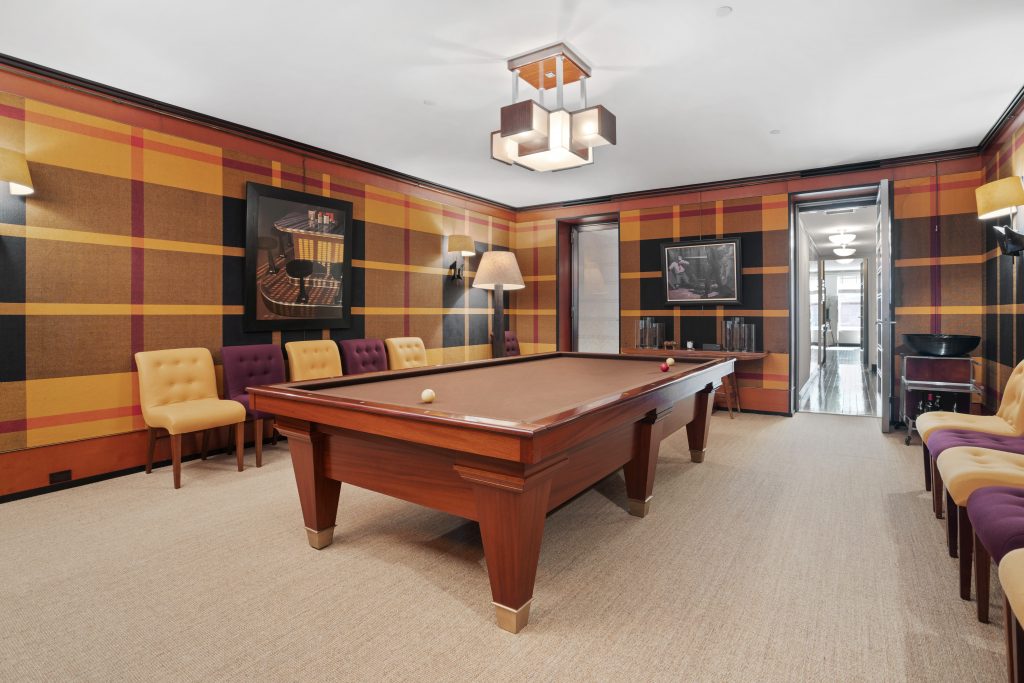 The crown jewel of this home is the penthouse great room on the fifth floor. This room spans the entire footprint of the building and boasts 15 foot ceilings. You will feel like you are transported back into the Paris in the 1930s or Casa Cipriani.

In addition to the private bathrooms in each bedroom, there are two additional half baths for guests. Down below the first floor, there are two wine cellars and a laundry room. And if the new owners want to expand, the purchase includes air rights to add a sixth floor to the building.