The Malibu Association of Realtors recently presented Douglas Elliman’s Ani Dermenjian with the esteemed “2020 Realtor of The Year” award at their 74th annual Installation Ceremony. 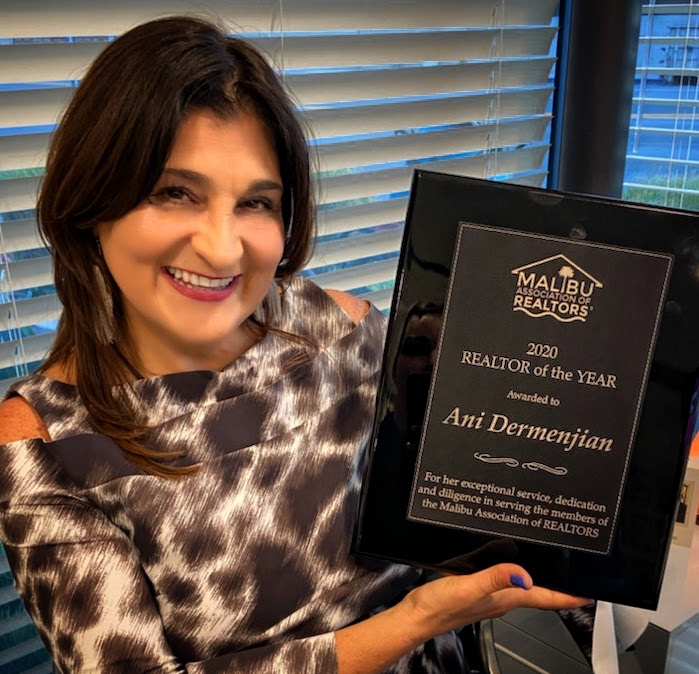 “I’m incredibly honored, humbled and deeply moved to be joining the ranks alongside the many distinguished leaders who’ve come before me.” – Ani Dermenjian

“It is with the most profound gratitude that I’d like to thank the Malibu Association of Realtors for awarding me their highest honor,” Dermenjian said. “It’s been an absolute privilege to serve as President, which proved to be a truly memorable experience, to say the least, and I couldn’t be more fortunate to have served alongside such an incredible Board of Directors.” 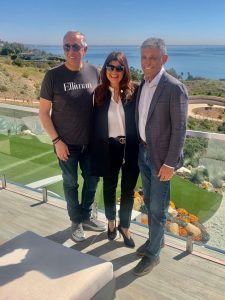 Dermenjian has over 25 years experience serving the Malibu community and previously served as the association’s President.

She earned this high honor, and in the same year also ranked among Douglas Elliman California’s top 20 agents.

“I’m incredibly honored, humbled and deeply moved to be joining the ranks alongside the many distinguished leaders who’ve come before me. As Marketa Irglova once said, ‘No matter how far out your dreams are, it’s possible. Fair play to all those who dare to dream and don’t give up.’ May the year ahead be our very best yet!”

Contact Ani Dermenjian for all your real estate needs in Malibu and beyond.