All eyes of the equestrian world turn to Palm Beach this time of year for the Winter Equestrian Festival, the largest and longest-running horse show in the United States, returning for the 41st year to the Palm Beach International Equestrian Center. And for a fifth consecutive year, Douglas Elliman is returning as a title sponsor of the show, which runs from January 8th through March 2020. The 12-week competition attracts more than 250,000 people, 6,000 horses and 3,400 riders from 50 states and 33 countries with increasing participation from South America and Europe. 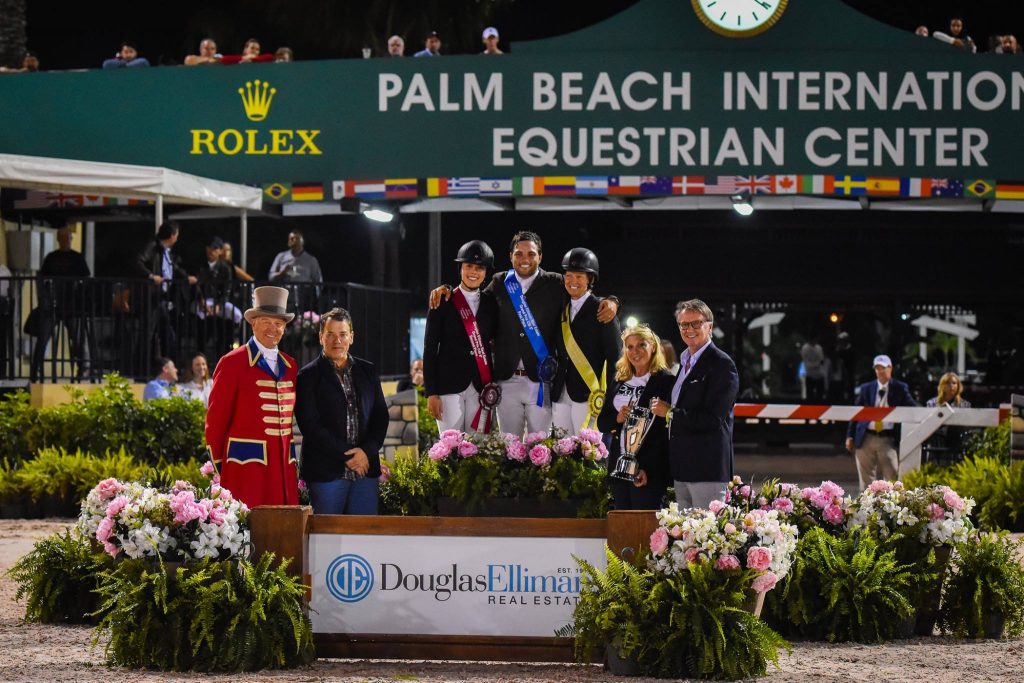 Elliman is also a second-year sponsor of the Global Dressage Festival, running alongside WEF. Additionally, every Wednesday morning during the length of the show the $37,000 Douglas Elliman 1.45m Jumper Series will take place.

“The equestrian community is a fundamental component of the Florida real estate market and it is a privilege to continue our support of The Winter Equestrian Festival and The Global Dressage Festival as title sponsors,” said Jay Phillip Parker, CEO of Douglas Elliman’s Florida brokerage. “As the leading brokerage of the equestrian community, we look forward to continuing our alliance with the festival in offering experiential high-level services to the luxury consumers of the world.” 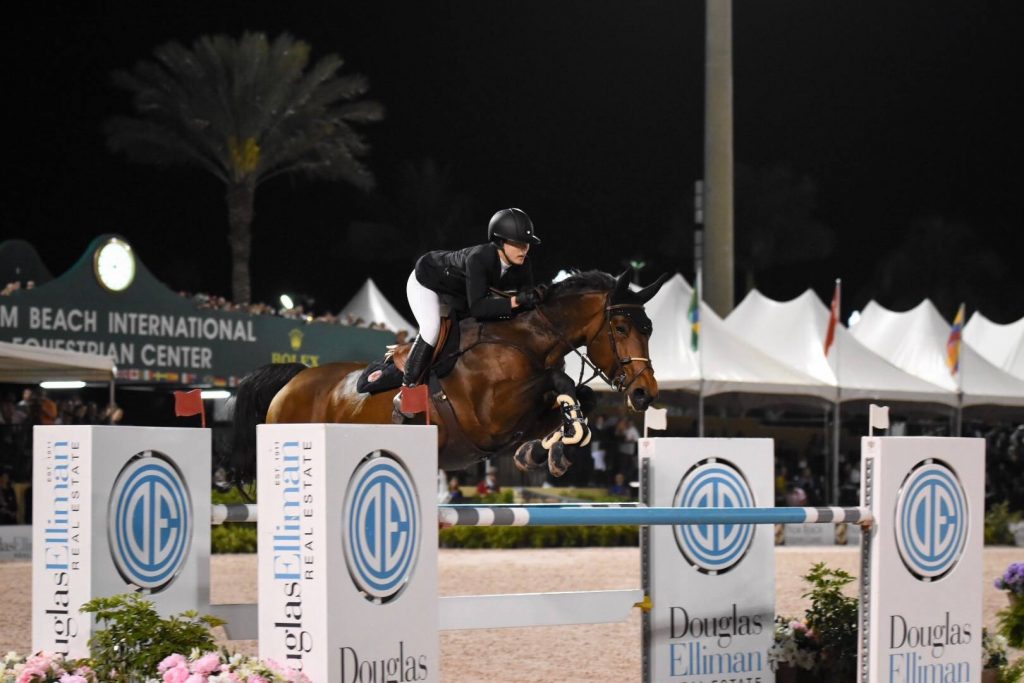 Douglas Elliman has a lengthy history of corporate affiliation within the equestrian community, including a longstanding sponsorship of the Hampton Classic, which attracts a similar demographic as that of the Winter Equestrian Festival as well as sponsoring the American Gold Cup in Salem, New York.

Find your next Equestrian property today.