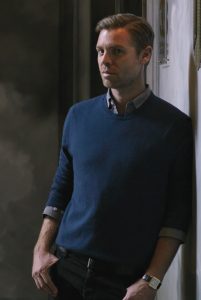 Designer Jean-Louis Deniot was up for the challenge to design one of New York City’s most iconic institutions: The Towers of the Waldorf Astoria. Mansion Global interviewed him to understand what it was like to merge both historic and futuristic elements and incorporate them throughout his design concept.

“We cannot simply recreate the past, but we can envision how we will enjoy the Waldorf Astoria in the future. What I have conveyed is a sense of theatricality, fantasy, and surrealism, because, in my mind, these elements are what the Waldorf is about.”—Jean-Louis Deniot 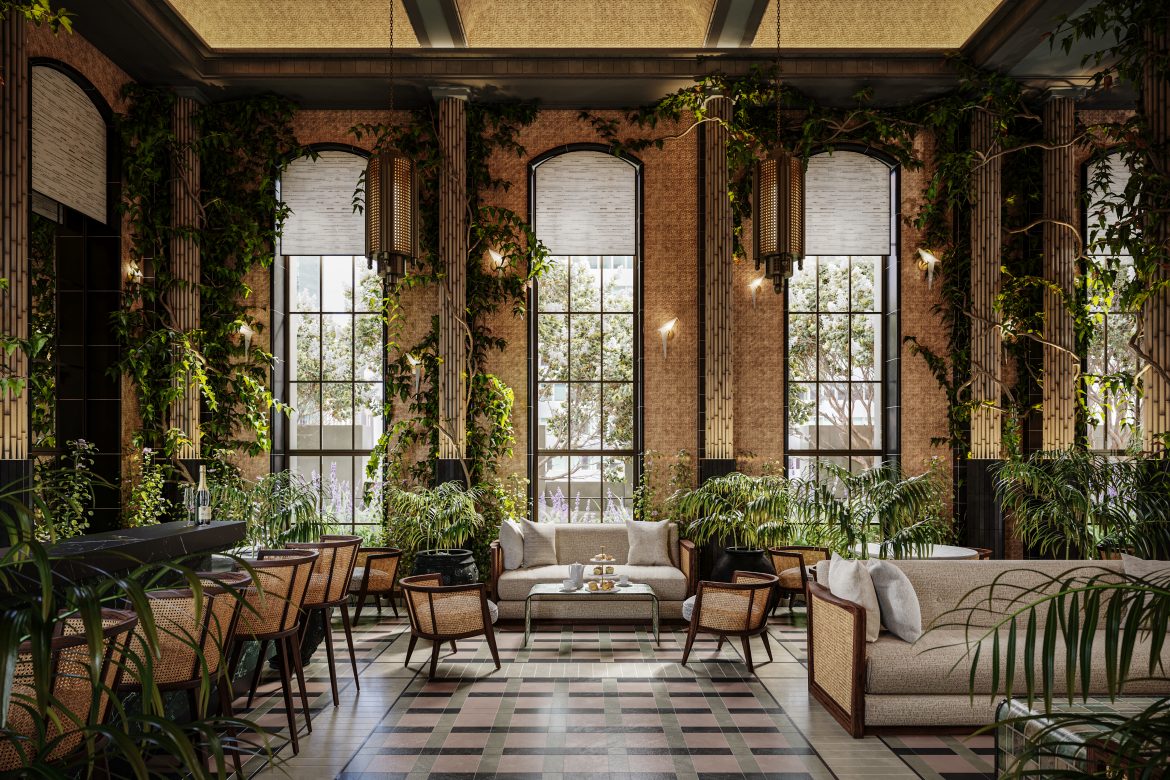 And Deniot did succeed in preserving the original French design concept that influenced so much of the Waldorf, that embodies the sophistication and grandeur of the Louis XVI style of the 1770s, and the historical interior of the original Waldorf Astoria in the 1930s—but he was inspired to do more. He believed that The Towers should acknowledge their New York location, a place where all nationalities merge together.

Not only did Deniot strive to represent New York City in his design, but he purposefully steered the Waldorf away from the late 18th century in order to create a sense of timelessness. He tells Mansion Global,

“My work is past, present and future, timeless. If you stand there and look at the amenities, you may find it hard to place exactly at which moment in time you are. That is what I enjoy the most.” 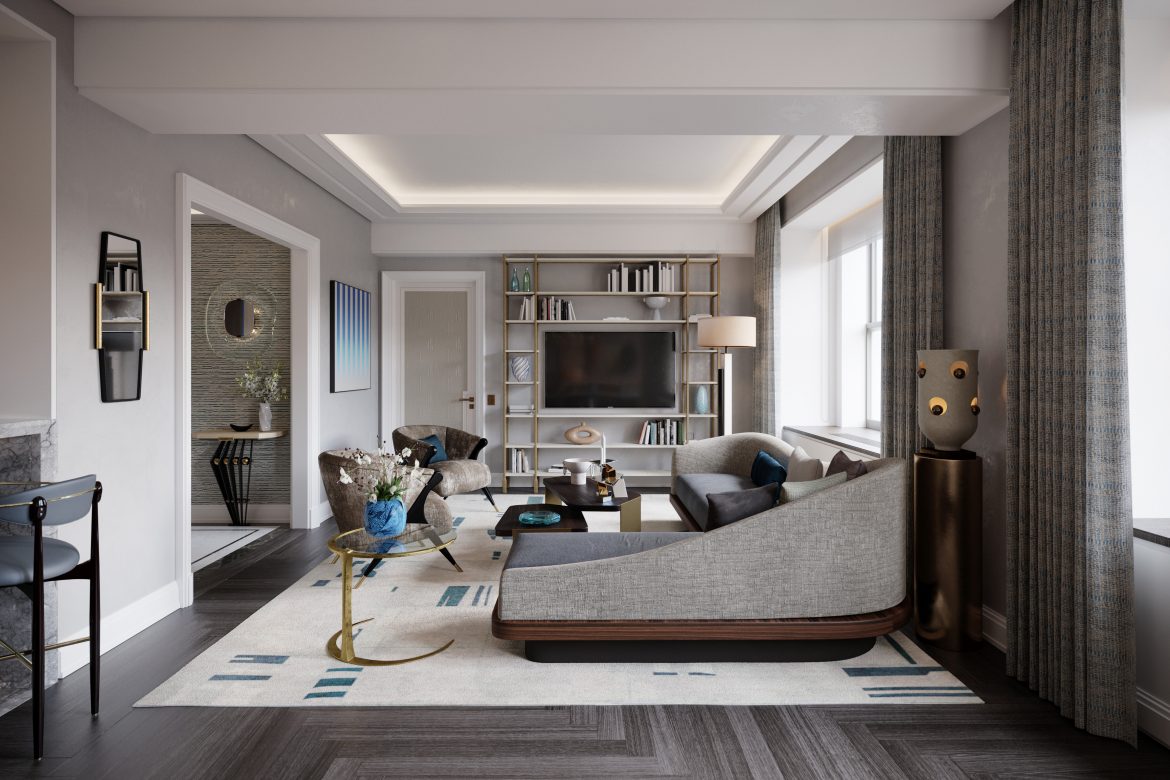 The result is a fresh take on luxury residences that does not simply copy a building from the Art Deco period or remain stagnant in the Louis XVI style, but one that keeps all of its residents and visitors remaining in a state of fantasy that Deniot identifies as being integral to the Waldorf’s identity. 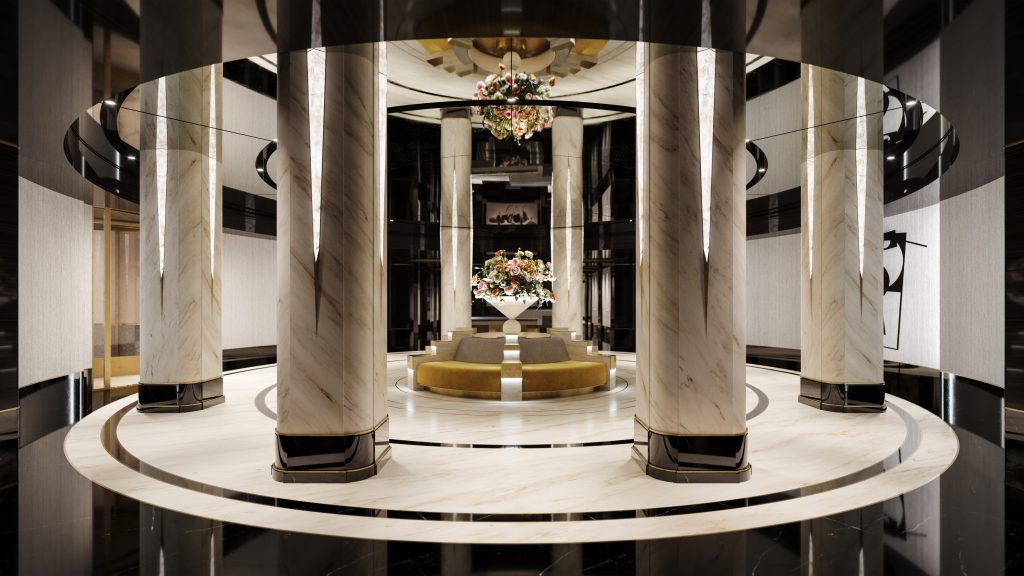 Click here to schedule your private, in-person or virtual appointment of The Towers of the Waldorf Astoria today.