Amidst his fast-paced schedule selling New York City’s most luxurious real estate, power broker Jason Walker somehow manages to fit in 72-to-96-hour trips to China at least four times a year to aid in the rescue and transport of dogs from the Lychee and Dog Meat Festival slaughterhouses in Yulin, Guangxi. A lifelong animal lover, Jason has always donated a portion of his commission to animal charities and rescue work. But, about three years ago he began giving his time to dog rescue efforts as well. At a charity event, Jason was asked by a high-profile friend who is an avid animal rights activist and founder of the Rescue Paw Foundation, if he would help transport dogs from China. Within about a week he was on a plane to Shanghai, and he’s never looked back.

I feel that animals have no voice, so we have to be their voice. I have to speak for them and fight for them. —Jason Walker

Elliman Insider wanted to know more from Jason about his mission to “be a voice for animals who have no voice,” as he puts it. “I have to speak for them, and fight for them,” he says. How does he manage to stay at the top of his game in real estate and devote time to animal rights activism? It boils down to a profound passion for both real estate and animals, and his ability to make the time for both. 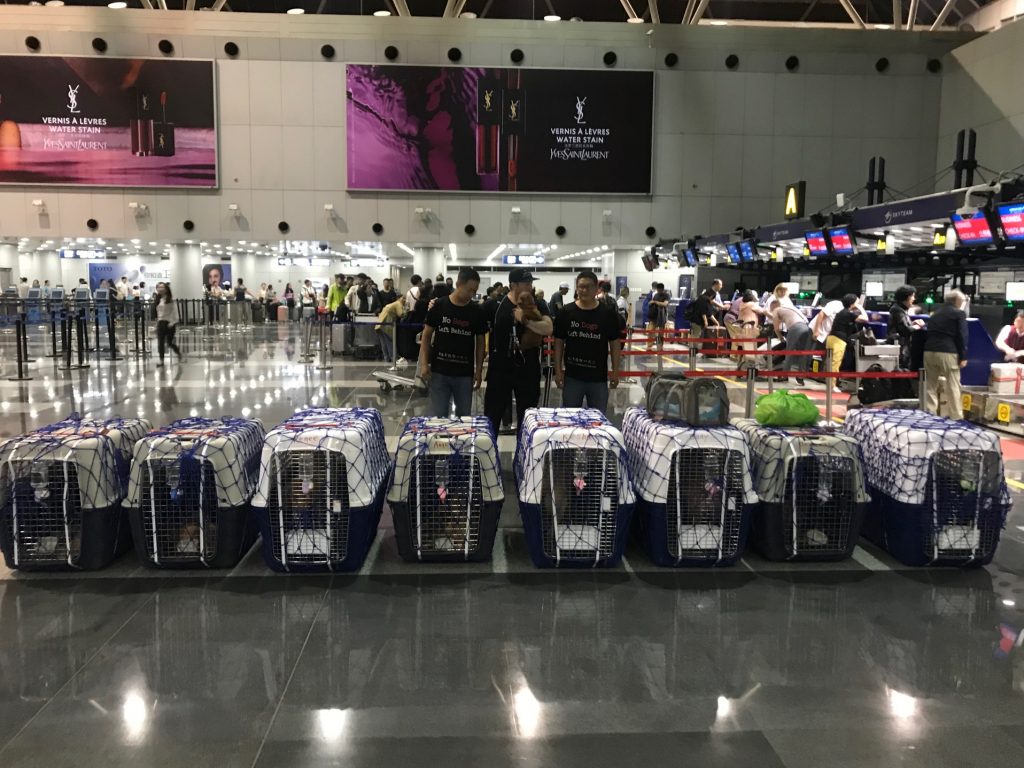 Elliman Insider: What is your role in rescuing dogs from Chinese slaughterhouses?

JASON WALKER: By the time I get to China the dogs have already gone through early stages of rescue and are at certain sanctuaries or facilities in Beijing or Shanghai, and I rescue the animals from there. It takes a tremendous amount of people and organization to get this done. There are a lot of different moving parts both in China and in the United States. There are people who actually take the dogs off the trucks or out of the slaughterhouses, there are people who coordinate exit visas and entry visas, who organize international shipping, there are veterinarians who give the dogs vaccines and spay and neuter them, and organizations who receive the dogs once stateside. I’m just a small part of the overall effort. 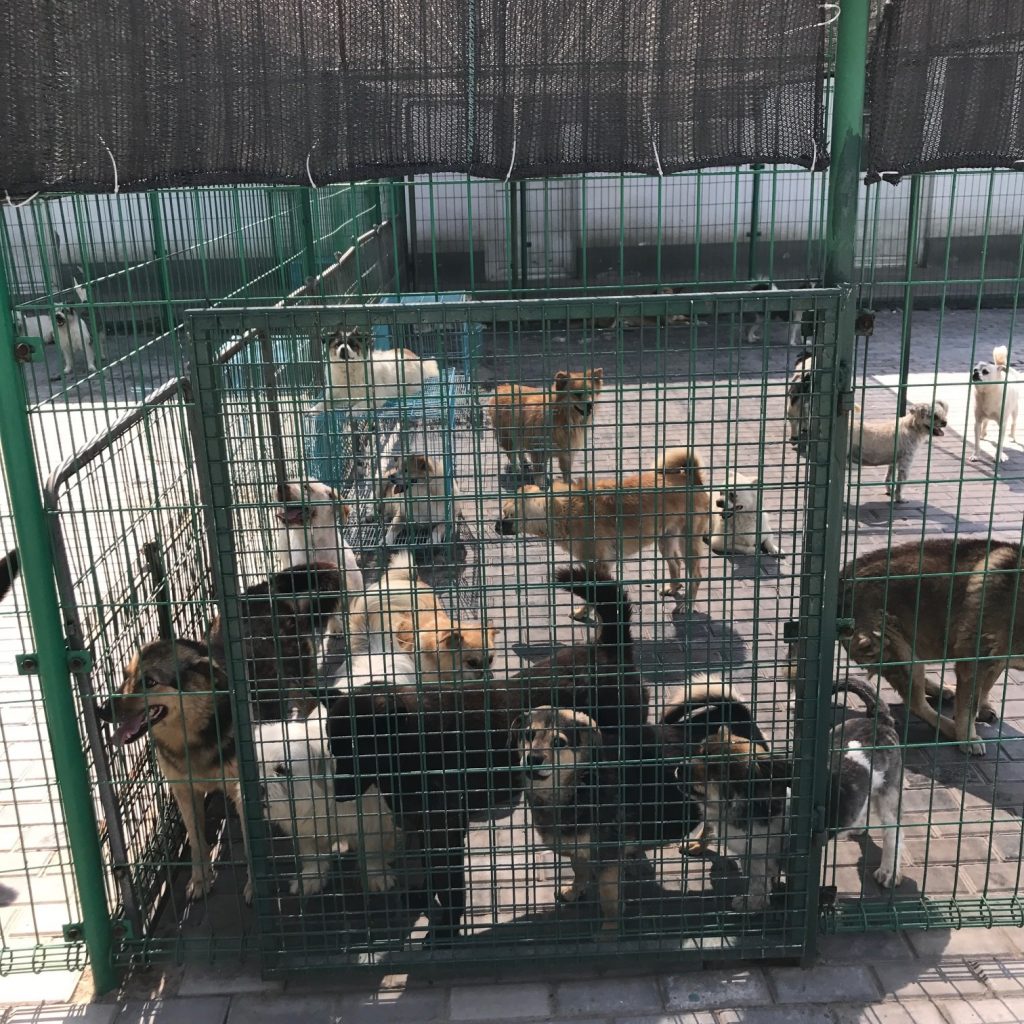 EI: How has your role as a real estate agent affected your volunteer efforts?

JW: The most rewarding part for me in making the trip to China, meeting the dogs, handling the layovers, finally getting them back to New York, is ultimately getting these dogs adopted. I get to know my clients very well and often develop a strong relationship with them and if they are receptive to the idea, once I find them the perfect home, I also find them the perfect dog for their family. At times I will even have friends, clients or customers meet me at the airport in the hopes that they will adopt one of the dogs we’ve rescued. If the client is agreeable, I’ll give the dog as a closing gift with a year of doggy daycare.

EI: What motivates you to continue giving your time to rescue more dogs from China and elsewhere?

JW: There are millions of dogs being tortured and killed throughout the world. I’m not going to change the world by rescuing 10, 15, 30 dogs from China, but I’m definitely changing the world of those 10, 15, or 30 dogs that I saved. I have two dogs of my own, Stanley, a 14-year-old English Springer Spaniel, and Simba, a mixed breed that I met on my first rescue trip to China that I subsequently adopted. Simba went from the slaughterhouse to the ‘penthouse,’ so to speak. I promised him he would never be eaten and he would only eat the best for the rest of his life.

I’ve been working with many different 501(c)(3) organizations including Rescue Paw Foundation, No Dogs Left Behind, Southampton Animal Shelter Foundation, and WUFAW (Women United for Animal Welfare). But I want to do more, so I plan on starting my own nonprofit in the near future so I can continue to increase awareness and provide a call-to-action to help save even more dogs.