Tom Cooper has rejoined Douglas Elliman in Manhattan, where he began his real estate career in 2002.

With over 20 years of experience, Cooper has represented clients from within New York, across the United States and abroad. He particularly thrives in guiding and educating his clients through the distinct nuances and intricacies of New York City real estate.

As he settles into his new-old professional home, Cooper participated in get-to-know-you-again Q&A with Elliman Insider.

What led you to a career in real estate?

I’d been Director of Marketing at a financial technology “dot com” for a couple of years in the early 2000s and wanted something more connected to my adopted city, New York  (I moved here from San Francisco in 1999). So I went to a career counselor, and after a few probing sessions, he suggested residential real estate in Manhattan.

That took me off-guard, so he explained: Because I loved architecture (but wasn’t about to become an architect), loved great design (but was uninterested in being a designer, except for myself), LOVED the city’s history and its distinct neighborhoods, enjoyed being in an office but loathed being tethered to it and liked being out and about with people.  Mainly though, I didn’t want a ceiling on the kind of money I could make.

Also—which many friends found peculiar, to say the least—I’d bought my own place here, had refinanced it…and rather enjoyed it all!

What do you find uniquely compelling about NYC real estate?

The architecture: I love how the chaos of diverse architectural styles somehow works on this crowded island.  I personally lean toward pre-war (and pre-war-war-war-war—the older the better)!  But I admire, too, the way sleek new condos (some more than others, admittedly) have fit in and added to the liveliness of their respective neighborhoods. Apart from that, I’d say that all of us are privileged to work with the often fascinating clients one meets in a “world city” like New York. This is definitely a job I love, but I wouldn’t do it anywhere else.

“Always, always be helpful to other agents—besides my clients, they’re the most important people out there.”

What key lesson(s) have you learned over the years about navigating the intricacies of NYC real estate?

Trust your gut: a deal that smells bad at the beginning is usually doomed. Also, I’ve two ears and one mouth—respecting that ratio is important with clients. Always, always be helpful to other agents—besides my clients, they’re the most important people out there. When they see my name pop up on an incoming call, I need them to smile, not sigh, “Oh, God….” Staying diligent and on top of the moving parts of a deal though and getting back to people immediately, those things are key.

As a longtime New Yorker and onetime trustee for the Greenwich Village Society for Historic Preservation, what hidden gems or overlooked spots in the city do you like to share with friends and clients?

First of all, I’m always game for incorporating a bit of a historical walking tour when I’m out with clients to the degree I’m able (but only if they want to hear it!). No matter the neighborhood, though, make the time on occasion to put your phone away and look up: Some of the building cornices are amazing, especially in the Flatiron area! NoMad, especially along Broadway around the Ace Hotel, has some beautiful old buildings—a few real “wedding cakes.”

As a reminder of the way many immigrants began their lives in the United States, visit the Tenement Museum (always an eye-opening experience), as well as the grand Eldridge Street Synagogue while you’re in the area. The Morgan Library is both stately and peaceful. And Abingdon Square is a shining example of how a small neighborhood park should look and feel. 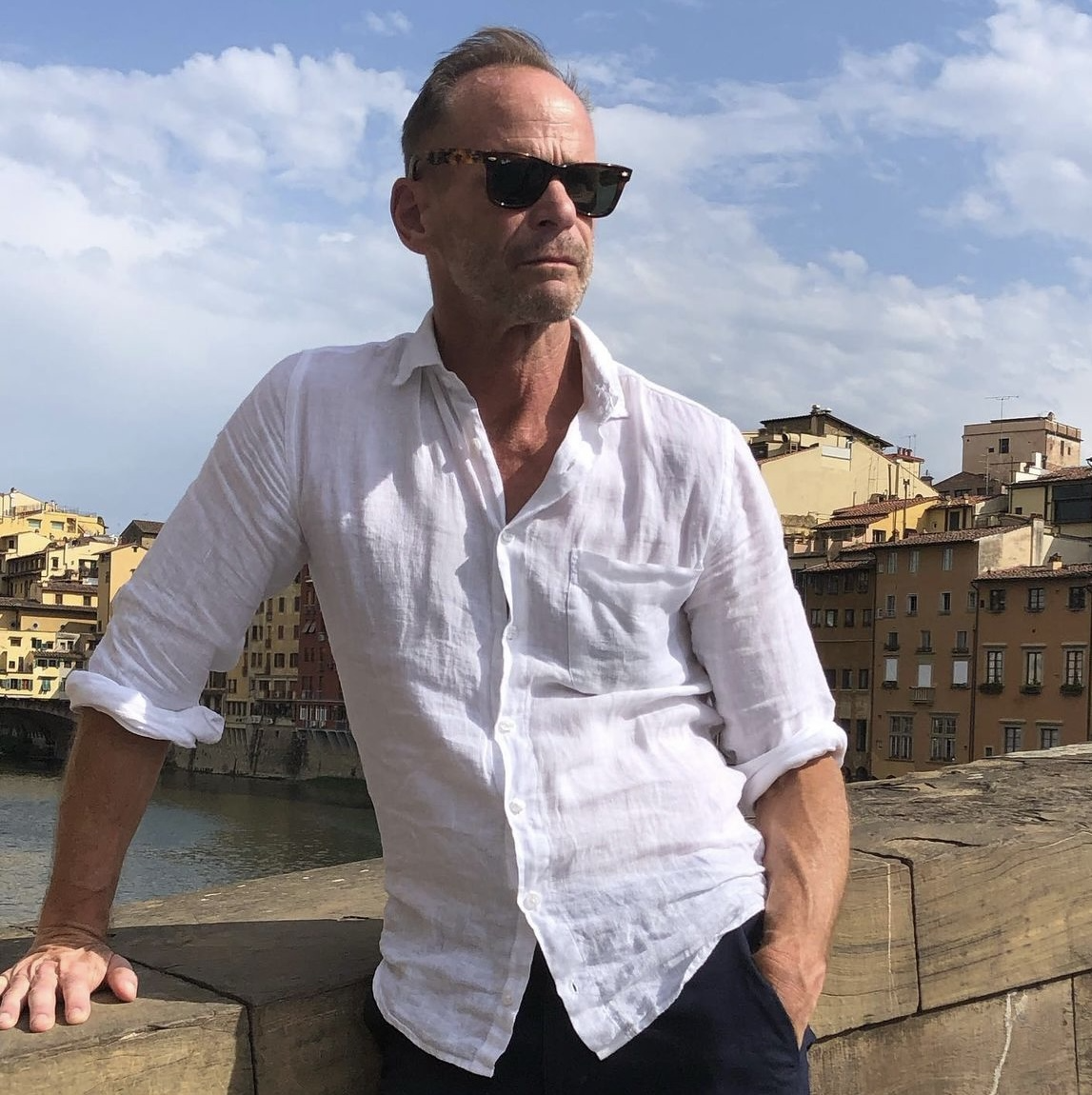 What other passions do you pursue, whether related or unrelated to real estate?

There’s so much history and walkability in these cities (if I never drove another day in my life, I’d be just fine) and architectural feasts for the eyes.  Depending on the season, I’m kind of split between northern Europe (“Potato Europe”) and southern Europe (“Tomato Europe”). I love the South of France. And while I love a good beach, too, in all candor, after a couple of hours I’m kind of, Um, OK…now what?