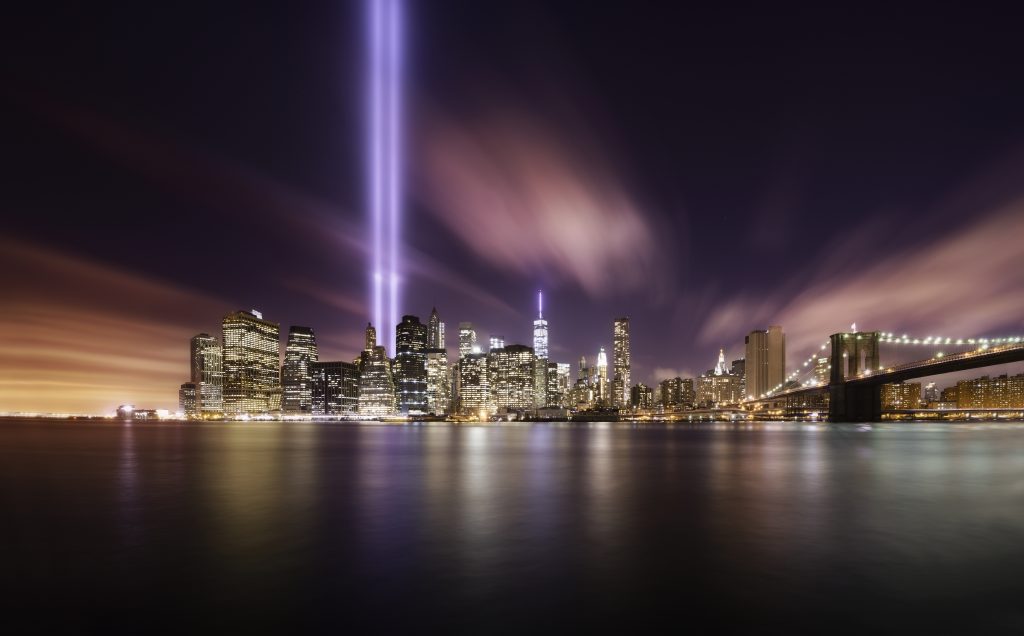 Douglas Elliman CEO Scott Durkin recently shared his memories of the day with RisMedia. Like so many others, the events were initially so unfathomable as to almost not be believed.

“We kept seeing people in small groups turning and looking at the sky, and we said ‘they must be filming Law & Order,’” Durkin, who was walking the streets of SoHo with his husband that morning, told RisMedia.

How New Yorkers processed that day, and have rebuilt from the ashes, has since become a marker of the city’s strength and resilience.

Durkin recalls that after the attacks, the world fell in love with New York again.

“The market really took off much more than we expected,” he said. “Collectively, deep down, we felt it was going to be a down market, and it was quite the opposite.”

In fact, in the months that followed the attacks, New York City thrived, especially downtown, where buyers flocked to resettle and rebuild.

“You would think that people wouldn’t want to live as close to where it happened,” said Durkin. “Quite contrarily, it became a sacred place. People came from all over the world.”