When Eileen Rappaport and Cindy Rachlin met in 2018, it seemed only natural that a partnership would blossom soon after. Both New York real estate agents have a go-getter attitude and are passionate about their work and business.

“It was clear we had similar goals and visions,” Rappaport recalled. “I was interested in starting my own team, and Cindy wanted a partner who could contribute to her already strong brand.”

“We made a lunch date and as you would expect, there was not a moment of silence,” Rachlin said. “I had the foresight to see that Eileen was a force to be reckoned with and that I was willing to invest in her to become my partner. I saw the big picture and have never looked back. We truly love each other as professionals and human beings.”

They made it official and established The Rachlin Rappaport Team with Douglas Elliman in the second half of 2019. 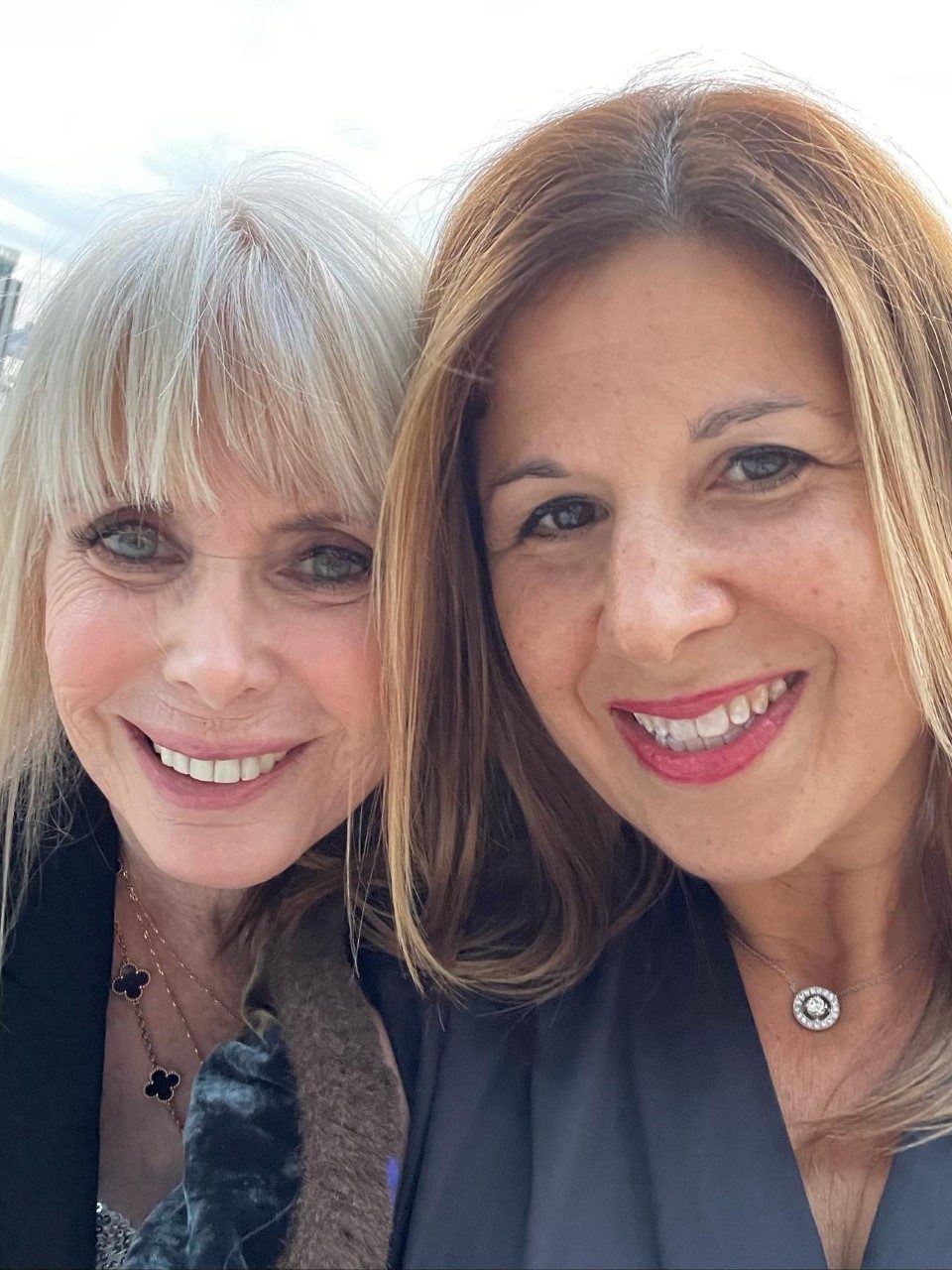 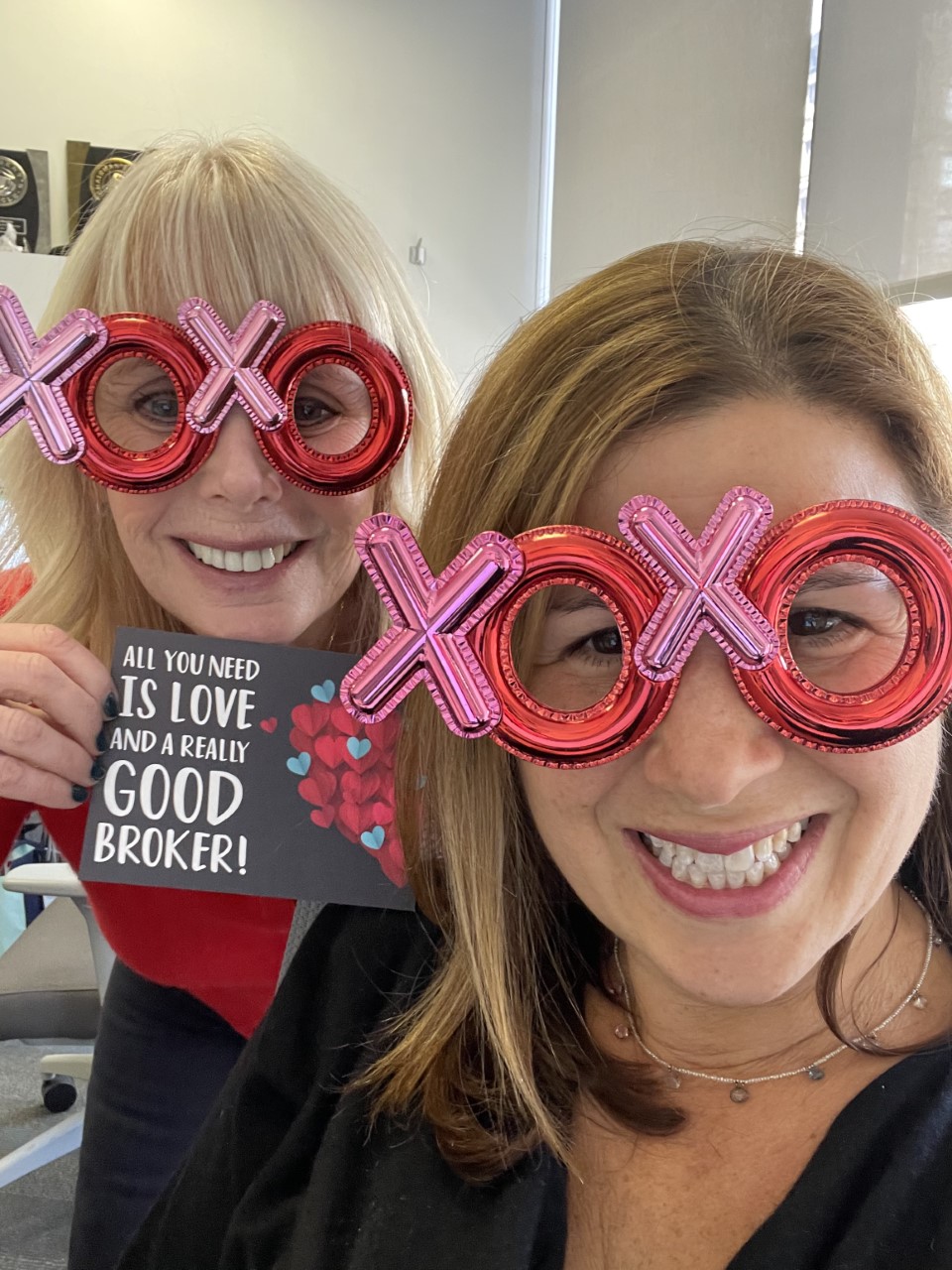 “We respect one another,” Rappaport said. “We are very comfortable talking together about our respective deals and chiming in with advice and constructive criticism if needed.”

“We have a stellar work ethic,” Rachlin added. “We are authentic, energetic, positive, genuine, and disarming.”

The two like to say they have a “1 + 1 = 3” kind of synergy that enables them to achieve more than they would if each was working solo. But with The Rachlin Rappaport Team, work doesn’t have to be serious all of the time.

“We host a Disco Friday on social media every week,” Rachlin said. “What started out as a silly video has become much more than we could have ever imagined. Sometimes, when we meet people who we do not know, they will say, ‘I love your Disco Fridays!’”

A post shared by The Rachlin Rappaport Team (@therachlinrappaportteam)

Their creative social media initiatives don’t stop at fun weekly videos. They also created a group after the onset of the pandemic called NYC Uptown Baby Boomers. The Facebook group allows members to connect and discuss topics relevant to their generation and locale. The duo is continuing to come up with more ideas and video concepts that they plan to introduce soon.

“Social media has been a game-changer for our business practice,” Rappaport said. “In a single post, we’re able to convey market data, present new listings, announce events, or simply stay in touch without phoning or getting together. The key is to figure out how to best use the tools, and what types of posts yield the most positive responses.”

“Be yourself on social media,” she added. “Try to stand out from other agents, and—most importantly—be sincere and genuine.” 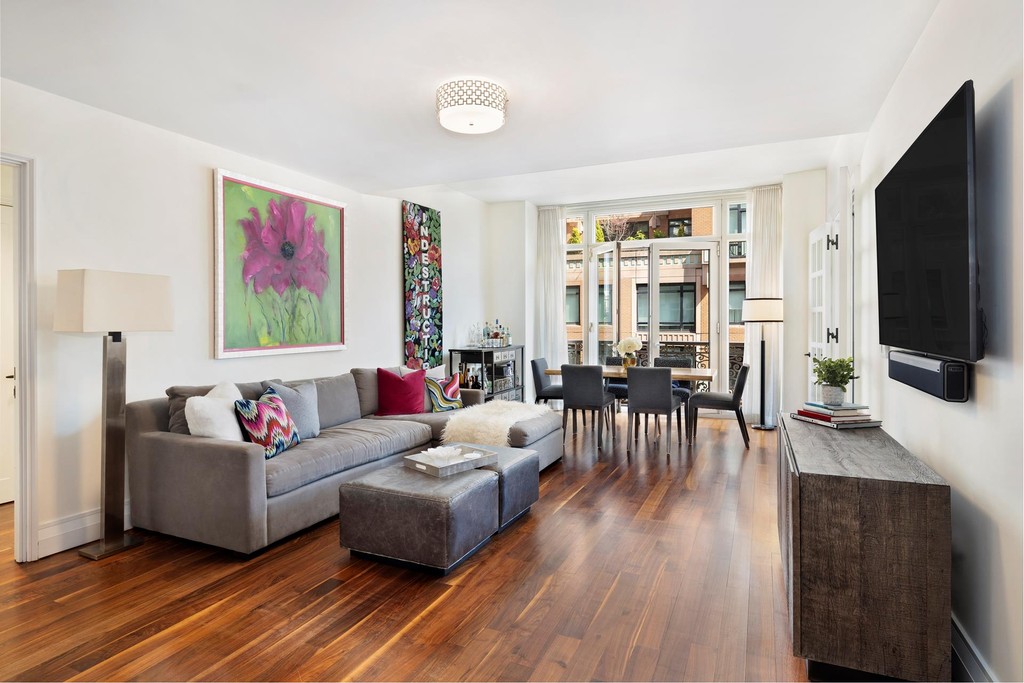 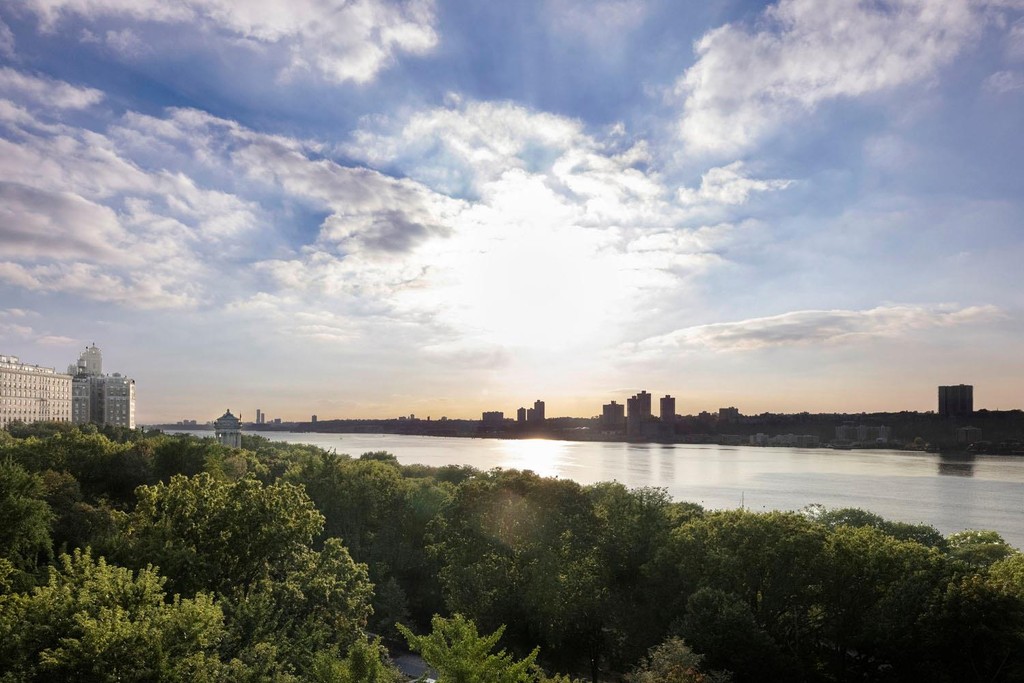 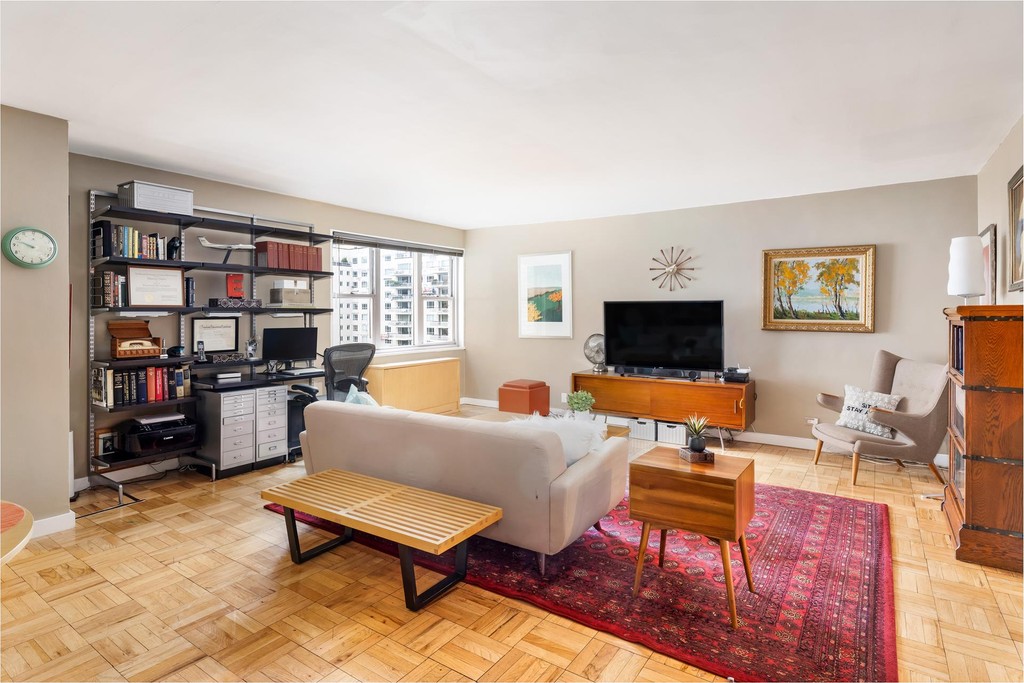