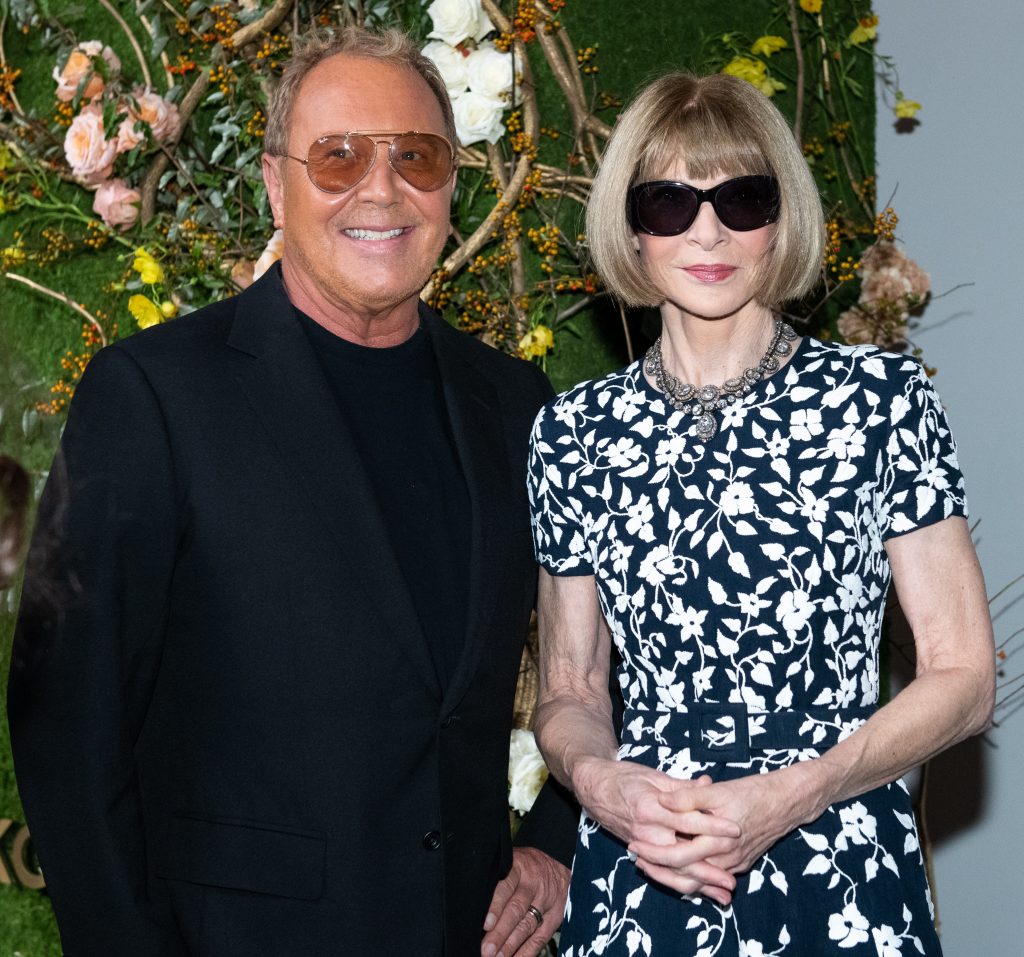 Headlined by Anna Wintour and Michal Kors (with surprise guests Dionne Warwick and Cyndi Lauper), the 2021 Annual Golden Heart Awards were held this week honoring Don Lemon and Billy Porter. The awards event helped raise awareness and funds for God’s Love We Deliver and their mission to feed the neediest in our communities.

Douglas Elliman and its agents came out in strong support of the event, held Monday, October 18th at The Glasshouse in New York City. 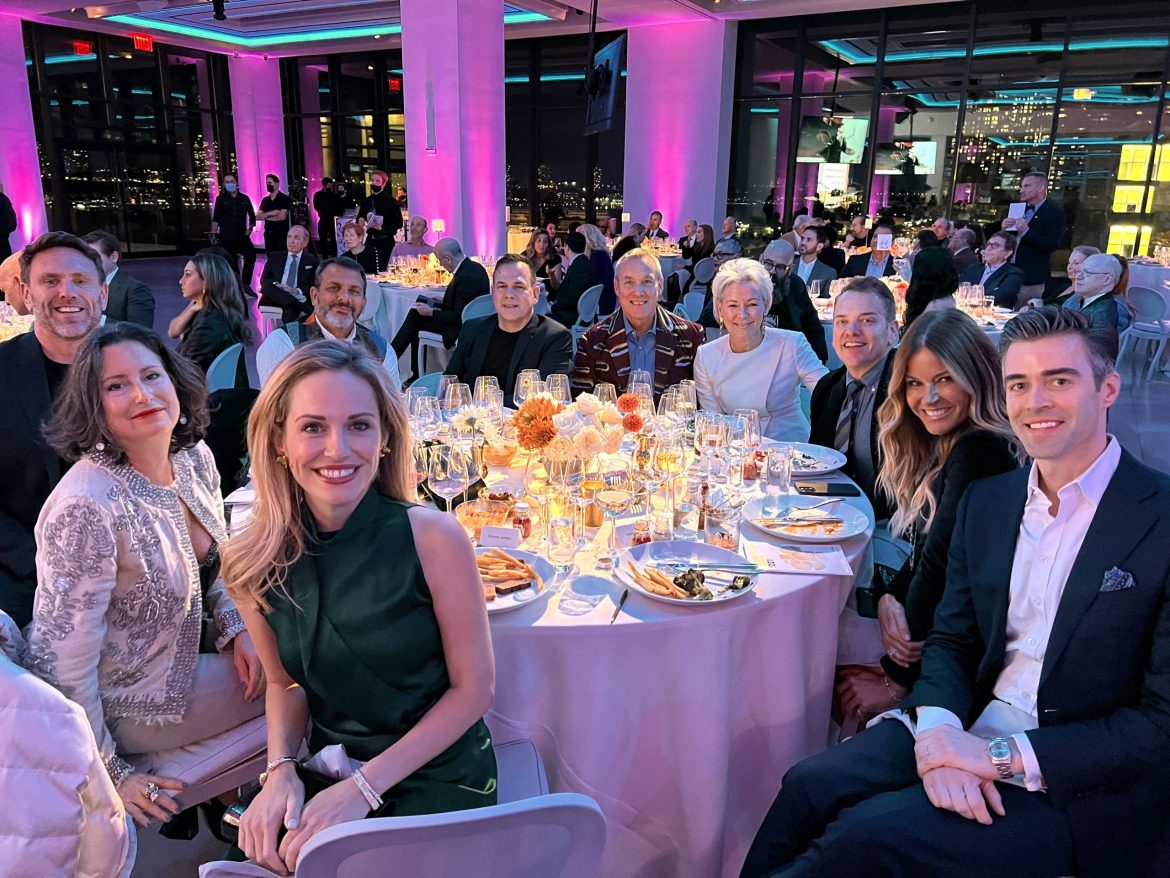 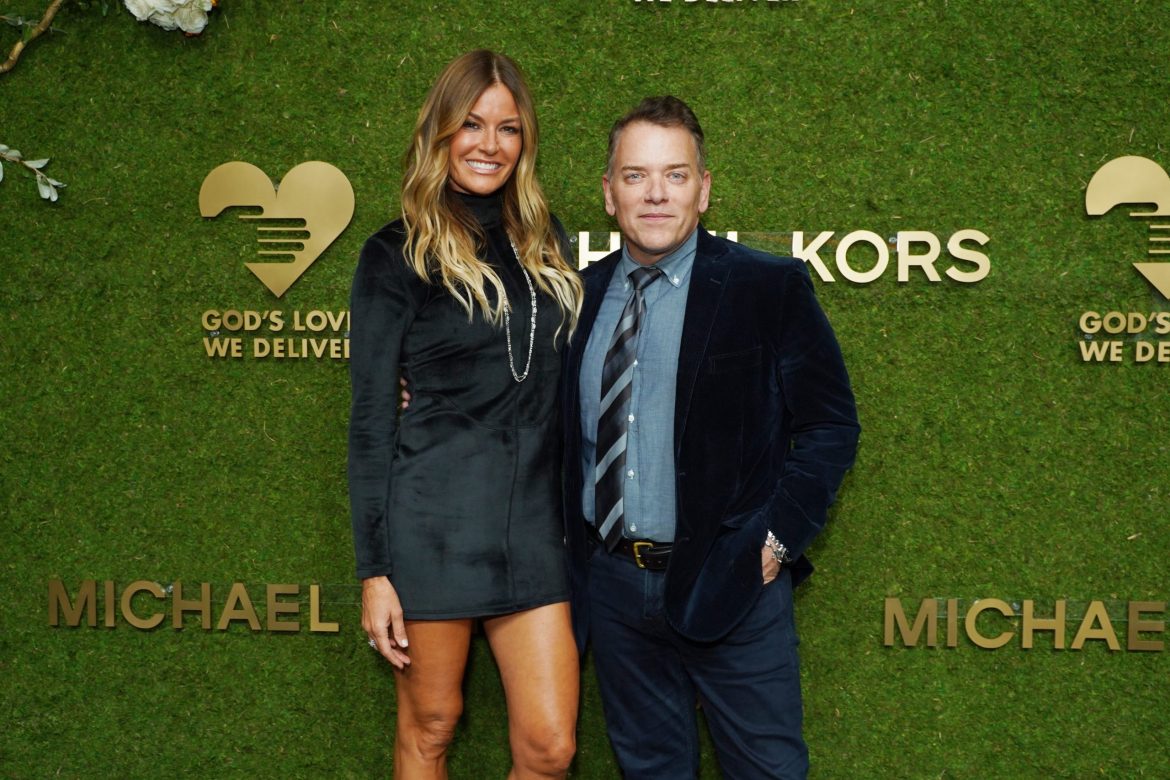 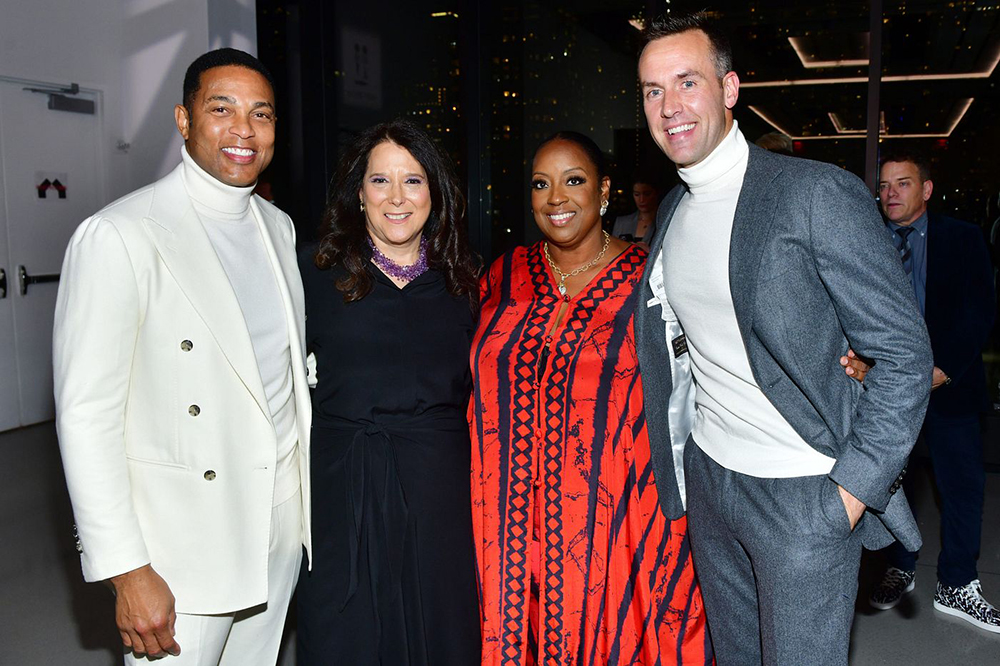 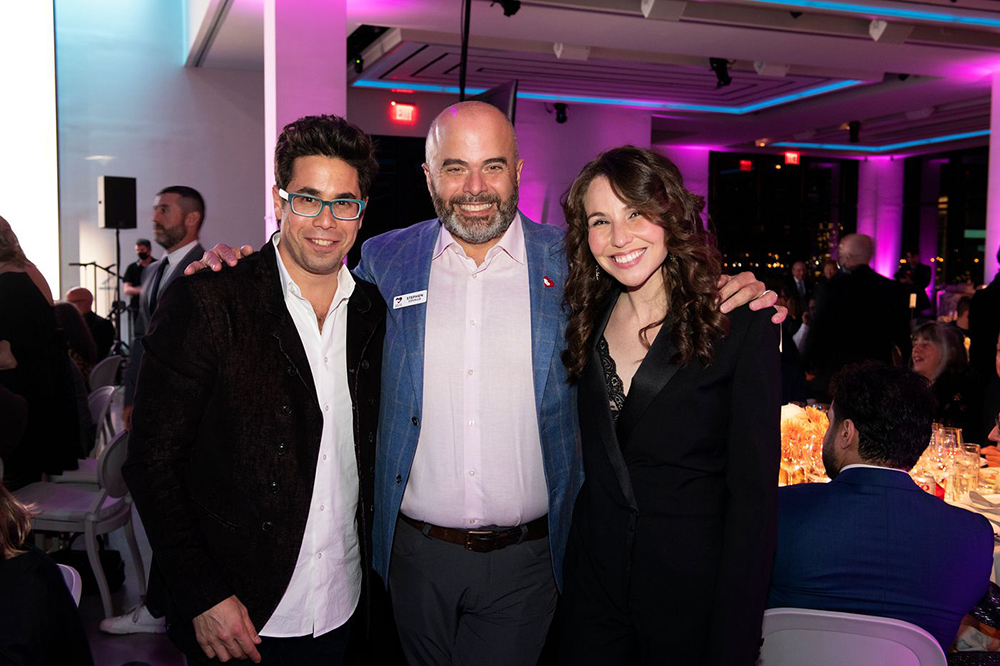 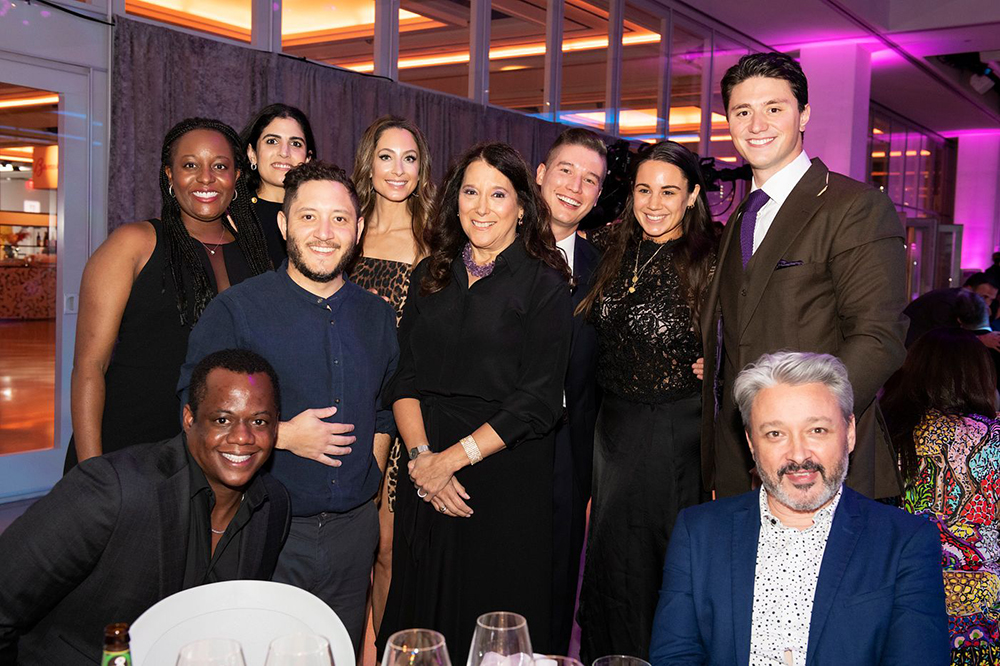 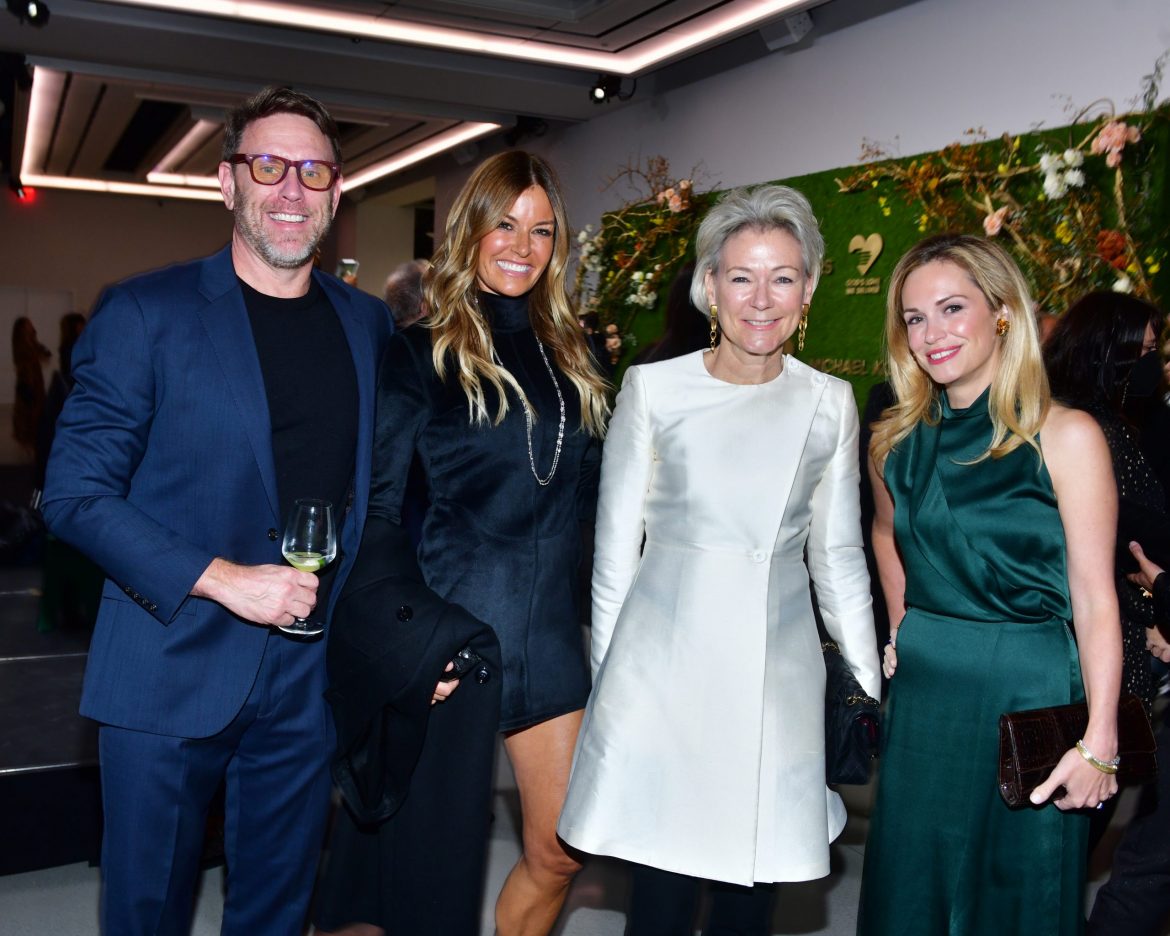 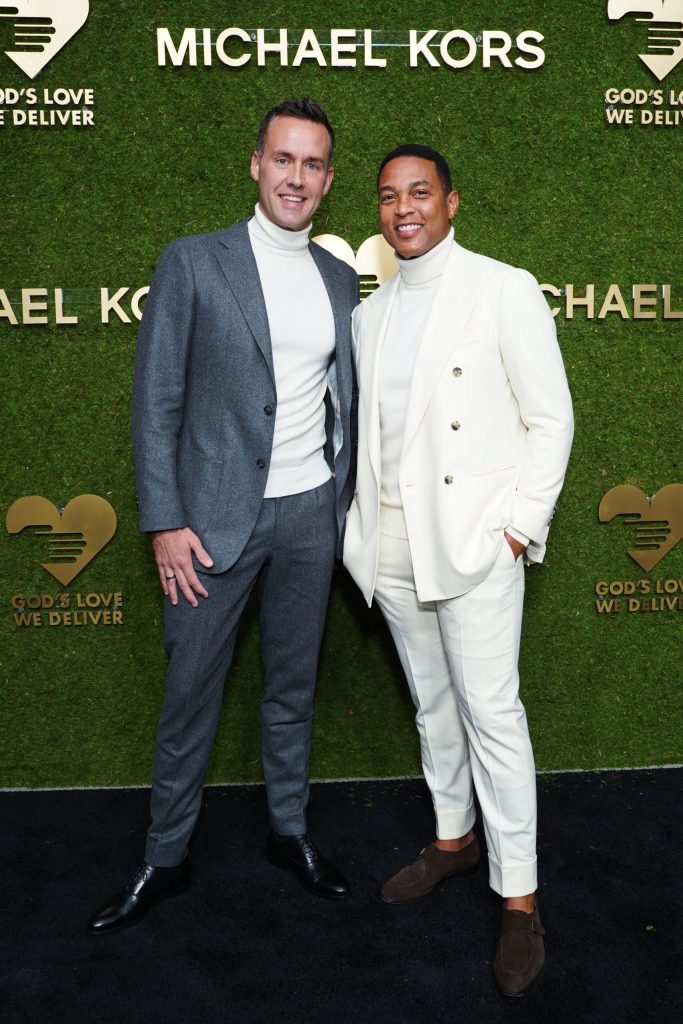 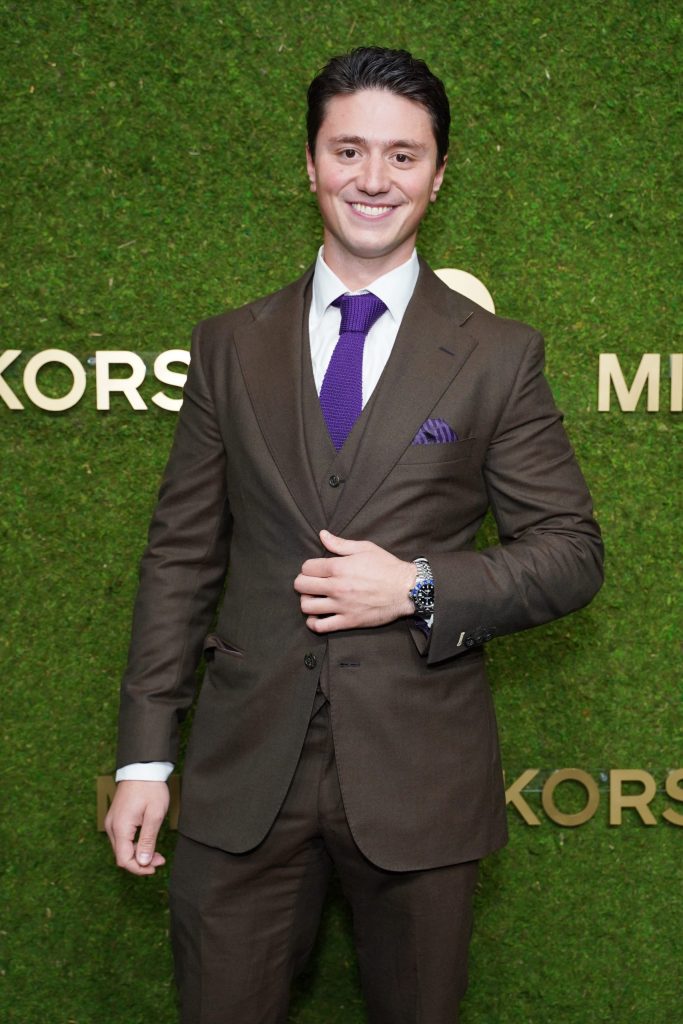 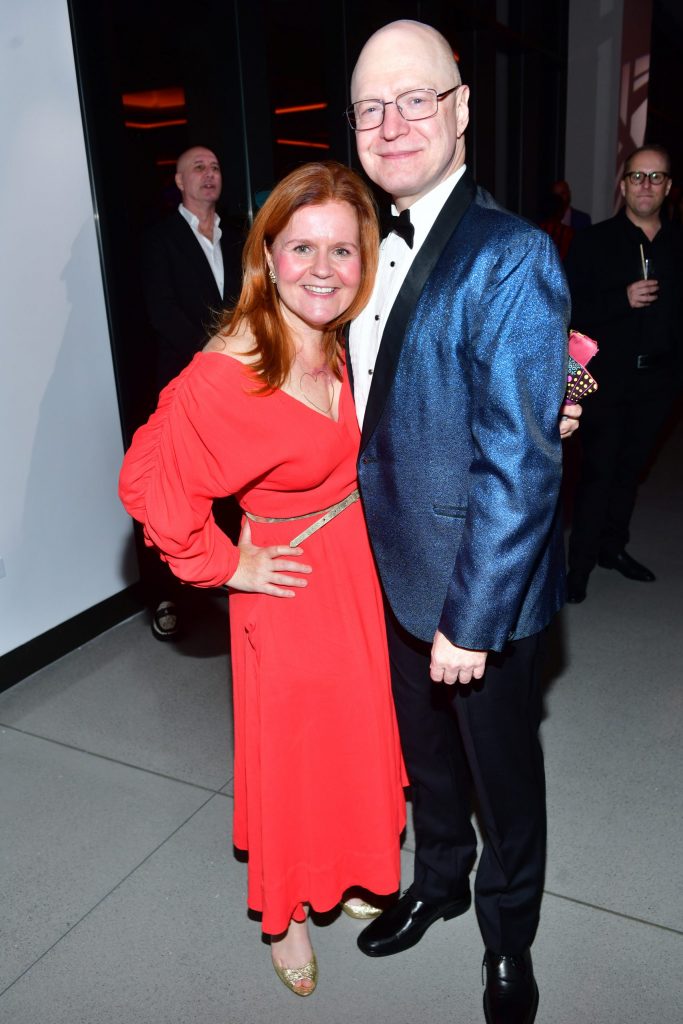 For nearly a decade, Douglas Elliman has hosted the annual ‘Ride For Love’ in support of God’s Love, raising well over $1 million in that time.

The evening kicked off with a New York City-themed cocktail hour featuring specialty drinks from Bemelmans Bar. In partnership with Eater, guests were treated to some of the city’s most iconic culinary fare from institutions including  Sardi’s, Russ & Daughters, Dame, Pinch Chinese, Bolivian Llama Party, Frenchette and Saxelby Cheesemongers. They were also given the chance to bid on an original piece of art, made exclusively for this year’s event, by artist, graphic designer and art director Eric Haze.

Since last March, God’s Love has added 6,000+ new clients to their program and they’re is now cooking and home-delivering more than 10,000 meals every weekday.