A December sale of a 1.3-acre waterfront home on Southold’s Paradise Point for $4.95 million was the most expensive home to change hands on the North Fork in 2020, according to Behind The Hedges. 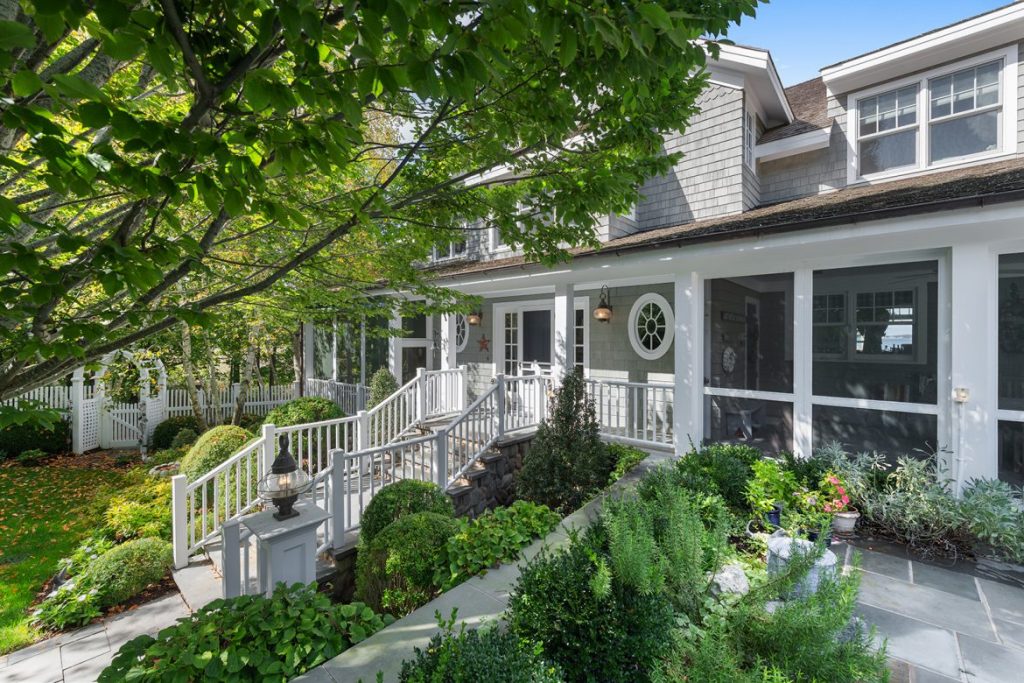 Douglas Elliman was on both sides of the deal, with Thomas McCloskey representing the listing and Alexander Aquino bringing the buyer.

The property, at 240 Briar Lane,  went into contract at full ask after just 13 days on the market in October, McCloskey told Behind the Hedges. “It is the best designed and built home I have had the pleasure of representing,” McCloskey said.

The Nantucket-style, five-bedroom, six-bath house was designed by North Fork-based architect Tom Samuels of Samuels & Steelman and was built by John Bertani in 2005. 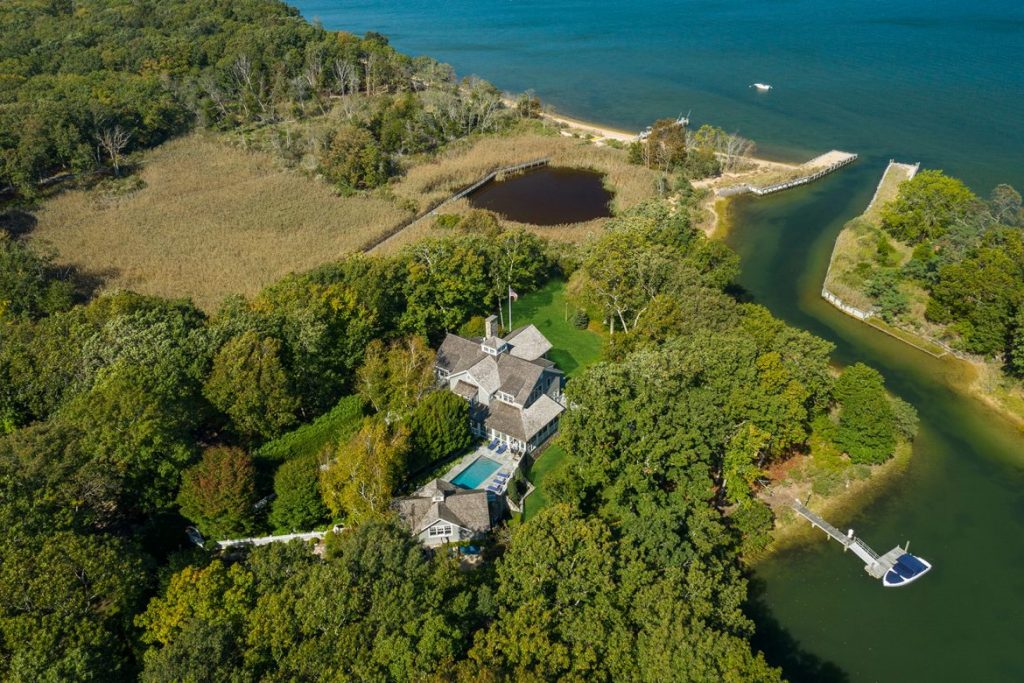 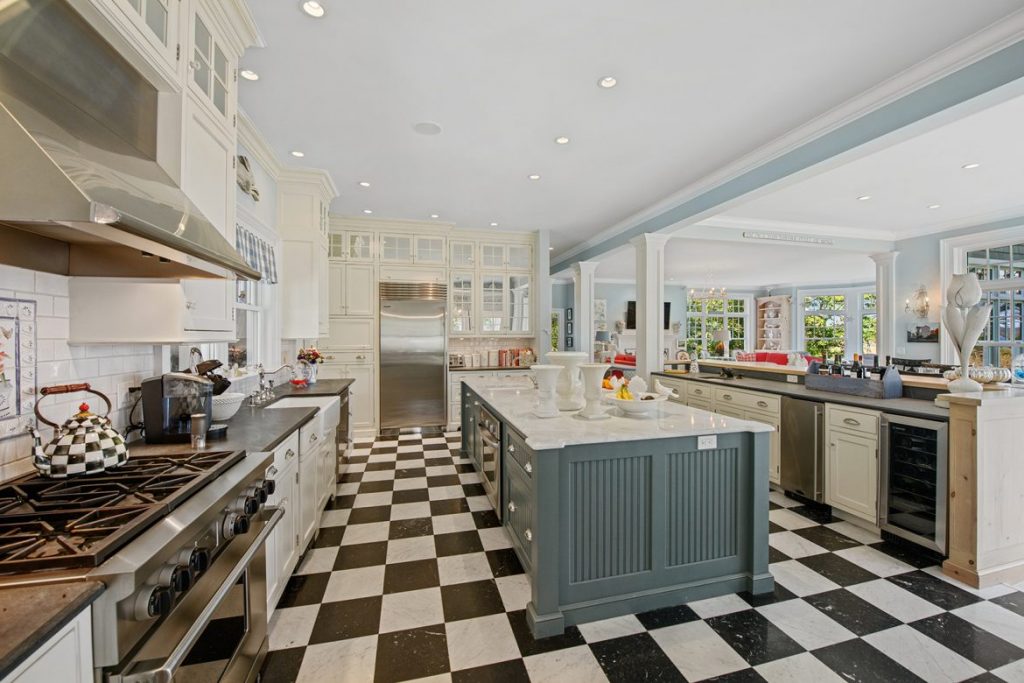 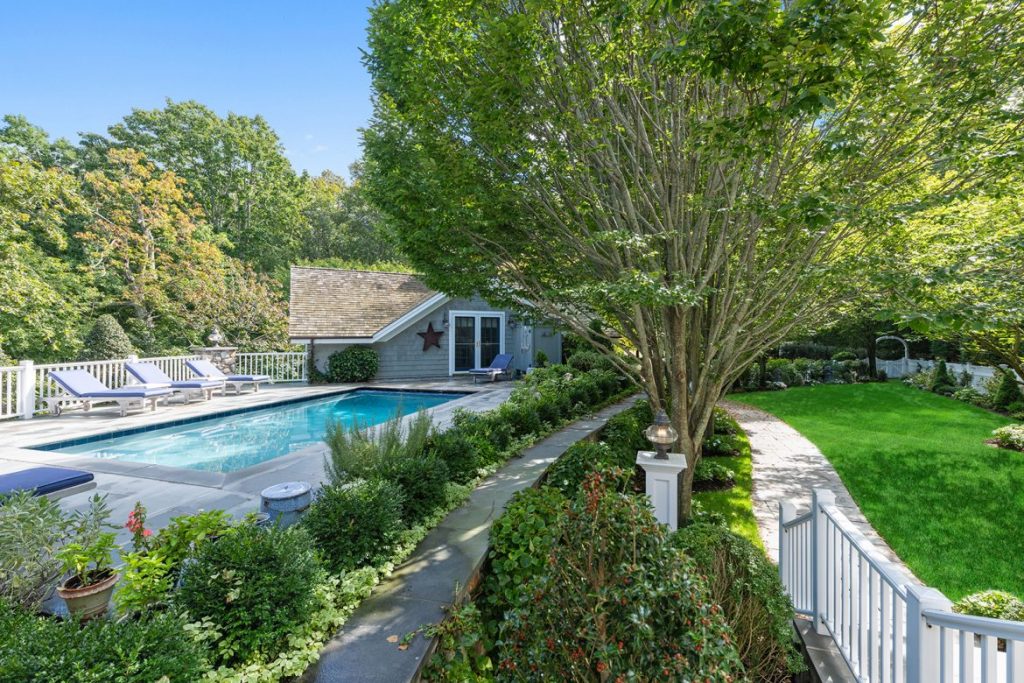 Read the full Behind The Hedges story here.