That’s why he took it upon himself (along with a group of motivated Douglas Elliman agents) to beautify the otherwise unused and – as John deemed it – “ugly tree pit” that marked the front of his storefront space at 237 Smith Street. 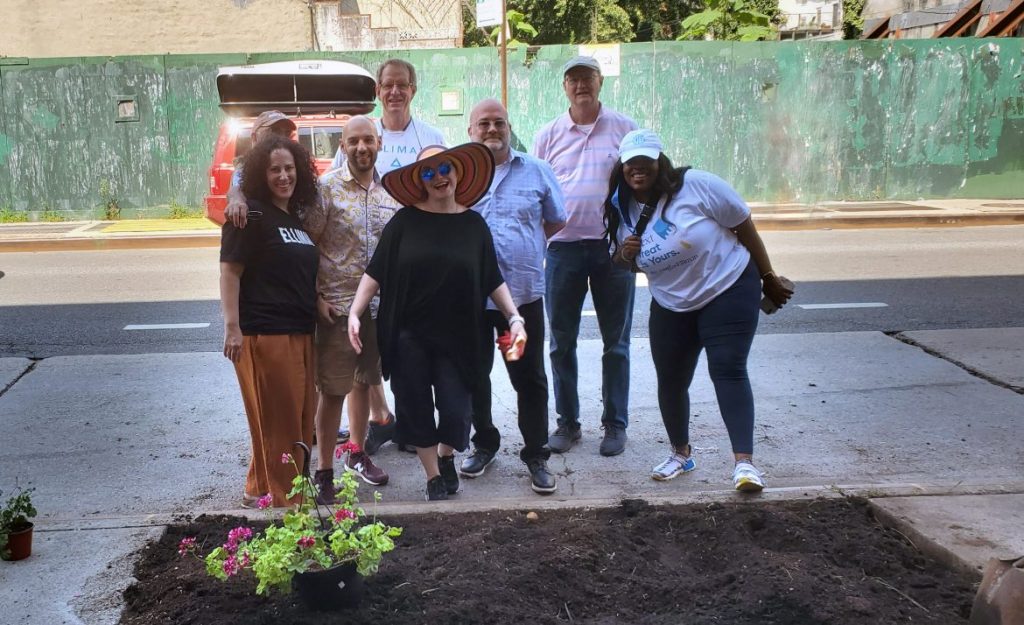 “We thought we could do a little better,” John said of the unused space. So he and and a group of Elliman agents went to the local Manzone’s Ace Hardware, picked up some supplies, and got to work. 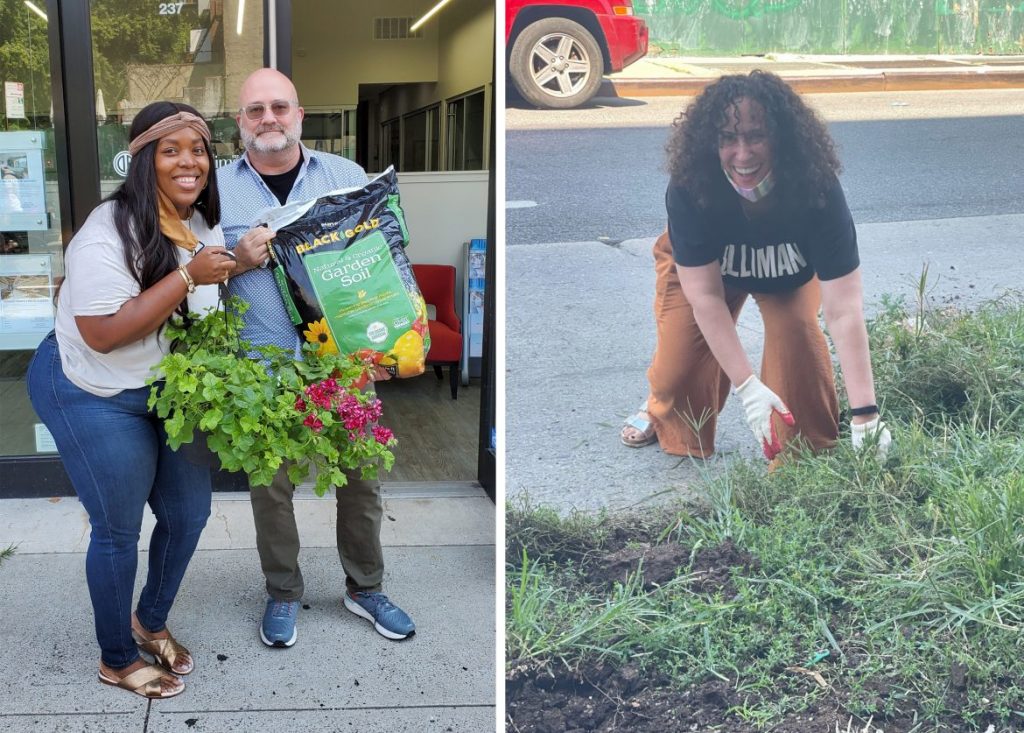 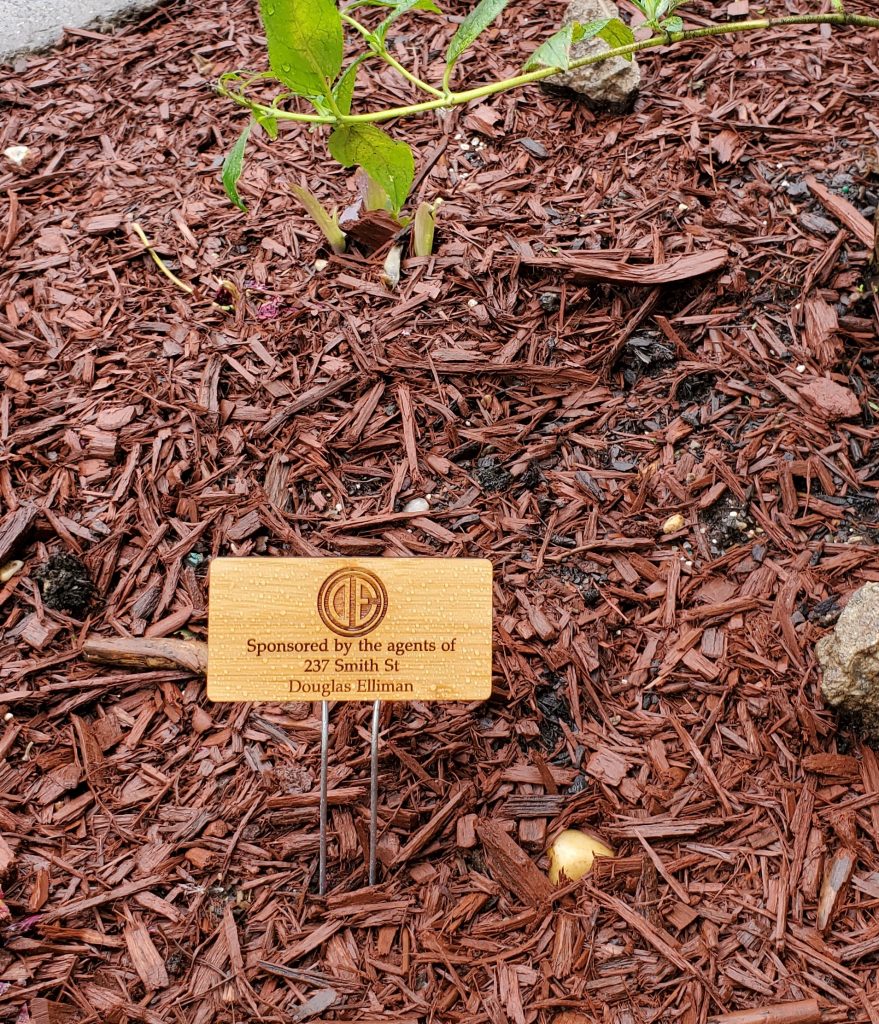 John could not be happier with the result. “We get a lot of compliments from passersby now, which is nice.”

This is just the first, small step in a concept John calls “Better Brooklyn,” which he envisions will ultimately  include involvement in back to school events, job placement programs and more local clean ups. “One of our goals is to make this community stronger,” John said, “and we do that by giving back and making it look as great as possible. Our work has just begun.”

Find your next home in Brooklyn with Elliman