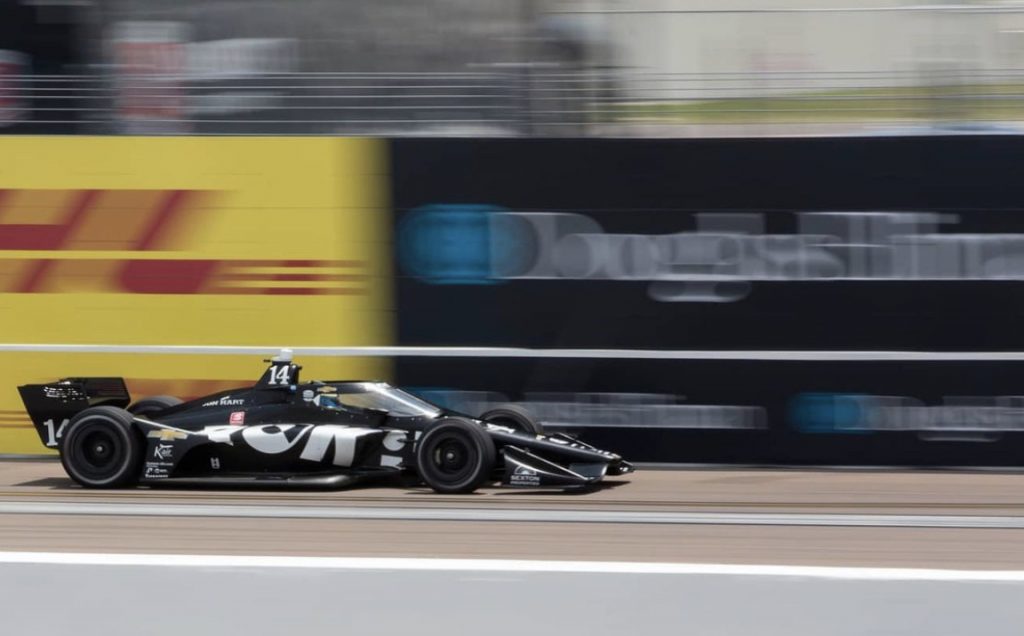 To help usher in an action-packed 2021 Indycar racing season, Douglas Elliman was proudly on hand as the exclusive real estate sponsor for the Firestone Grand Prix of St. Petersburg in April. 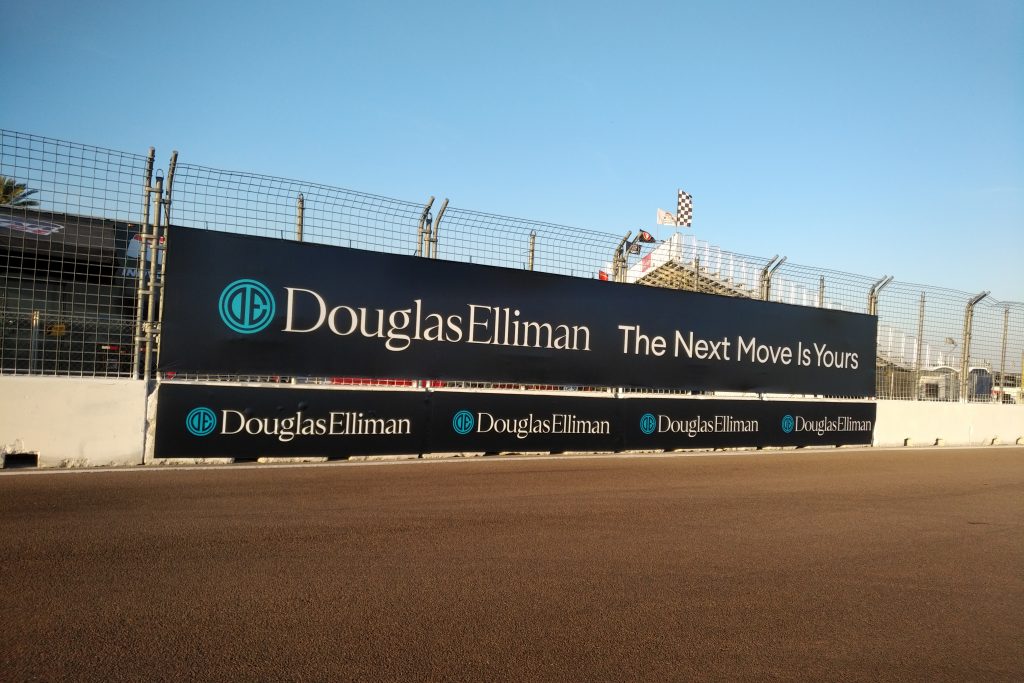 The traditional Indycar season opener since 2011 and a fan favorite on the schedule, the Firestone Grand Prix of St. Petersburg received a three-year title sponsorship extension from Bridgestone Americas, Inc. last year. 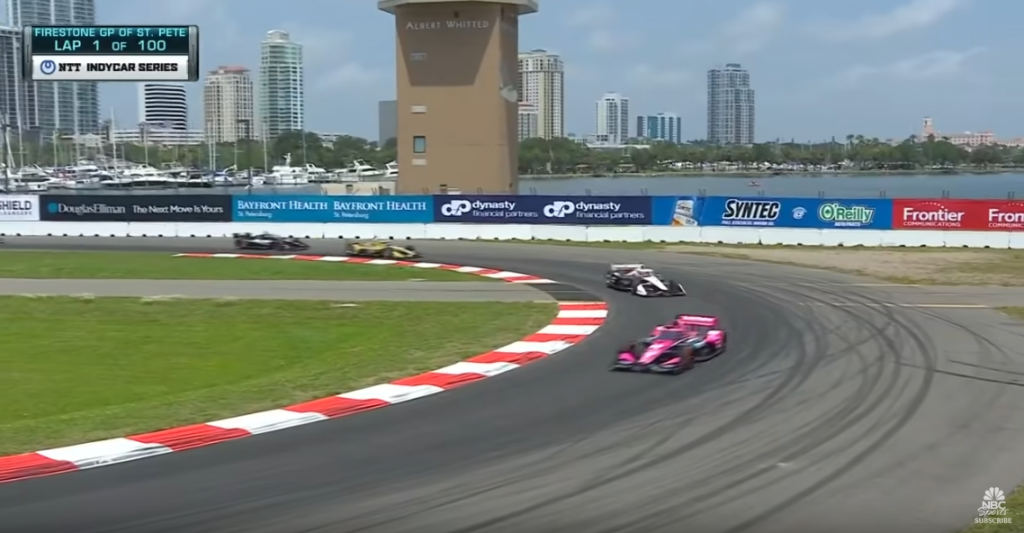 Normally held in October, it was postponed to April due to the pandemic. The race, a 1.8-mile, 14-turn circuit that incorporates streets of downtown St. Petersburg and a section of runway of Albert Whitted Airport, lasted for 100 laps and was won by Colton Herta. 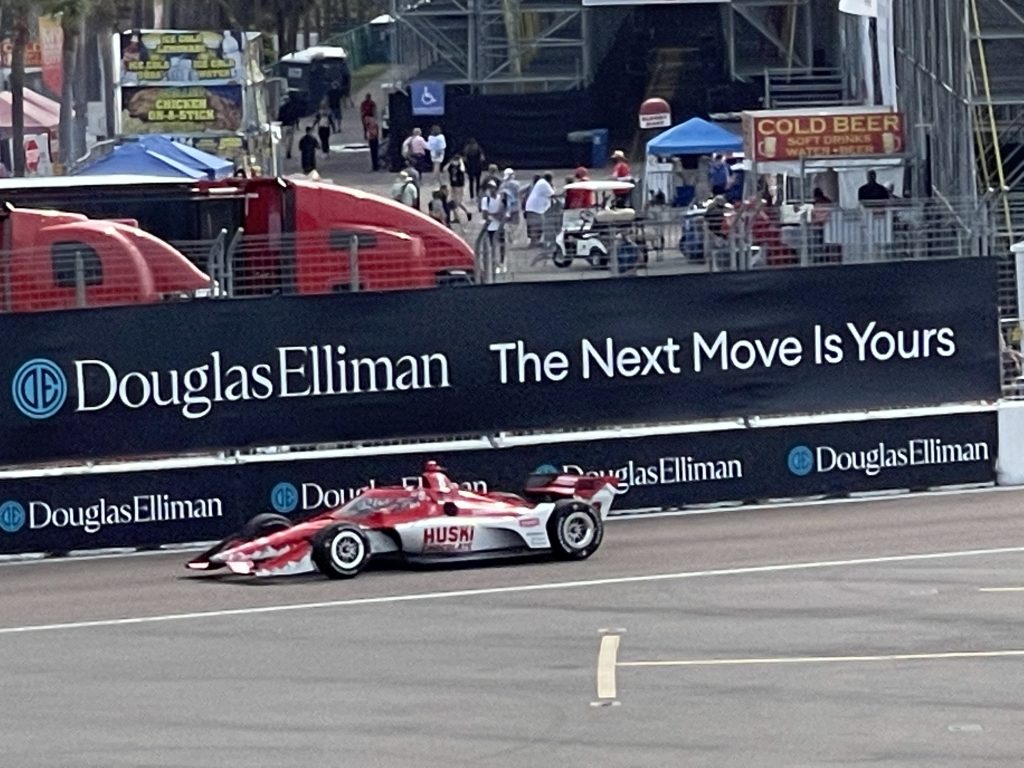 Attendance for the event, which was limited to 20,000 fans per day, was sold out and NBC announced that viewership for the Grand Prix event topped 1.32 million.

Keep an eye out for Douglas Elliman sponsorships all Indycar season long.