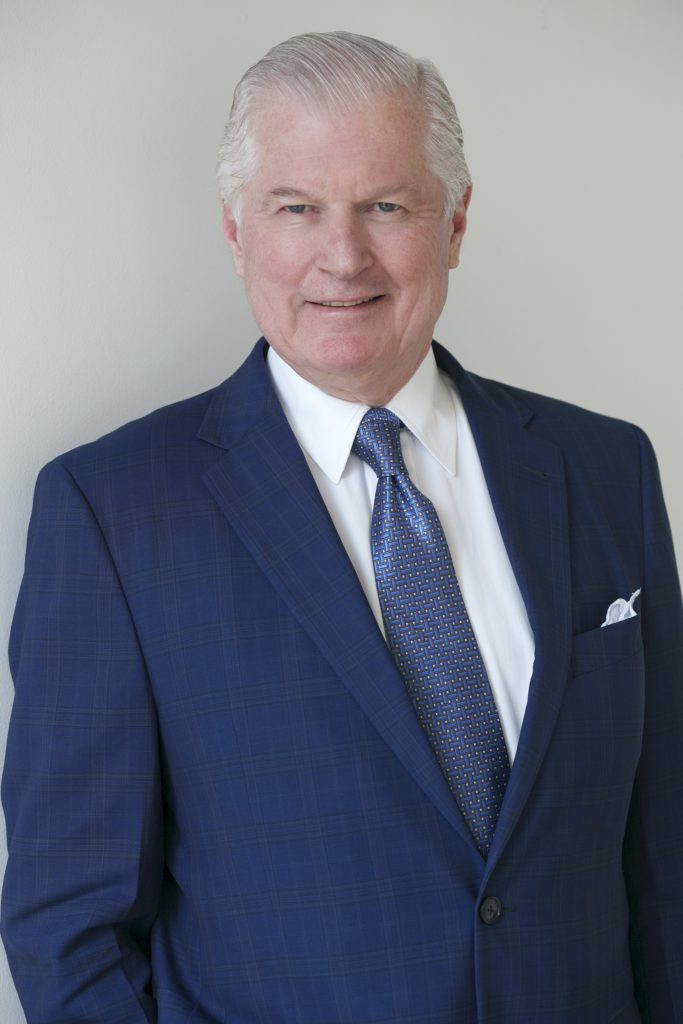 Former WHA and Olympic hockey player Kevin Ahearn started playing on the ice when he was only five years old, but even then, he knew, sales was in his DNA. After winning a silver medal with the U.S. Mens Hockey Team in Japan in 1972, Kevin had more than fulfilled his hockey dreams and decided to turn his attention to real estate. 50 years later, it is a decision he does not regret.

Elliman Insider sat down with Kevin to find out what he loves about selling, how he wound up at Douglas Elliman, and how his background in sports has helped him in his current career.

Elliman Insider: Tell us about your journey on the ice—what was it like to make it to the Olympics?

KEVIN AHEARN: I was always interested in hockey, I grew up on skates at 5, 6, 7 years old. I continued to play hockey at Boston College, and when I went to the Olympics in 1972, I was still a kid, still playing something I’ve always played. But the experience of getting ready and trying out for it, and earning a seat at the table was very exciting, especially as we got to travel all around Europe. We played the Russia’s (then the Soviet Union) ice hockey team about 14 times in 1971. At the time, they were fantastic—they were winning tournaments all over the world.

EI: What inspired you to then transition from hockey to real estate?

KA: Sales have always been in my DNA; my father was in the auto business and I was itching to get into business myself. I always knew I wasn’t going to play hockey forever. I got exposed to new development real estate and once I started selling during the off-season, I instantly loved it.

EI: What do you love about selling?

KA: I’ve always been interested in design, clothing, furniture andI loved the idea of real estate. Not just sales, but the creative part of it. For example, I like to understand floor plans, where furniture goes and how it fits within a space. Architectural Digest always fascinated me so real estate was a combination of all the right buttons—design, sales, people, all put into one career.

EI: How did you end up at Douglas Elliman?

KA: First, I started my own real estate business and named it Otis & Ahearn. I built it up throughout the 80s and 90s. Eventually, a trend began where lots of independently owned firms were starting to be acquired by large real estate companies. We were one of the last independently owned firms in Boston and I knew it was only a matter of time. About three years ago, I met with Howard Lorber and decided that I wanted Douglas Elliman to acquire us.

Take a look inside the Ahearn archives: 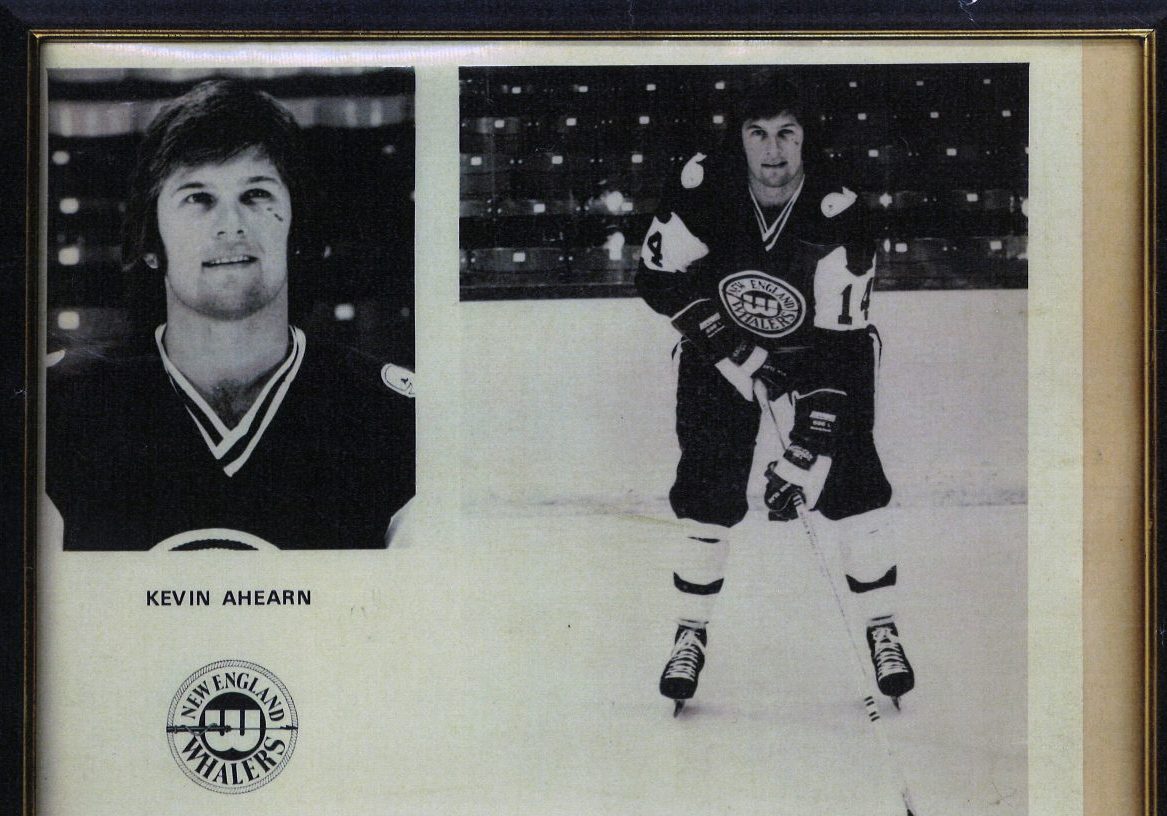 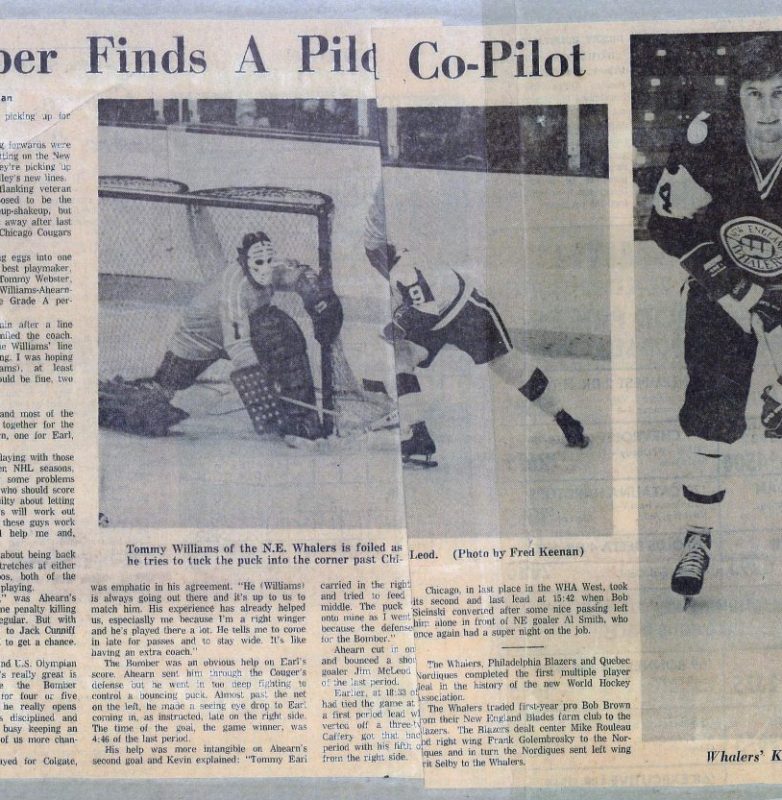 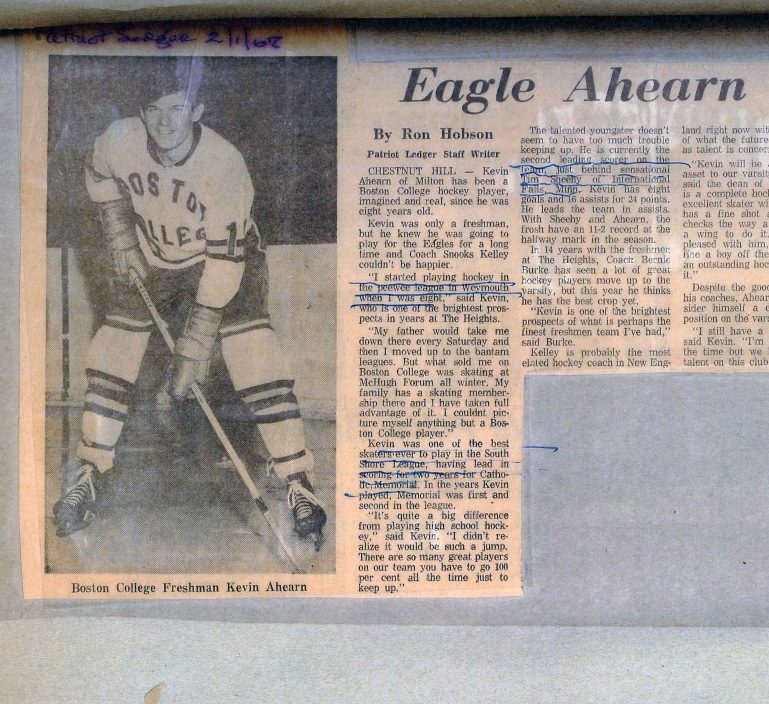 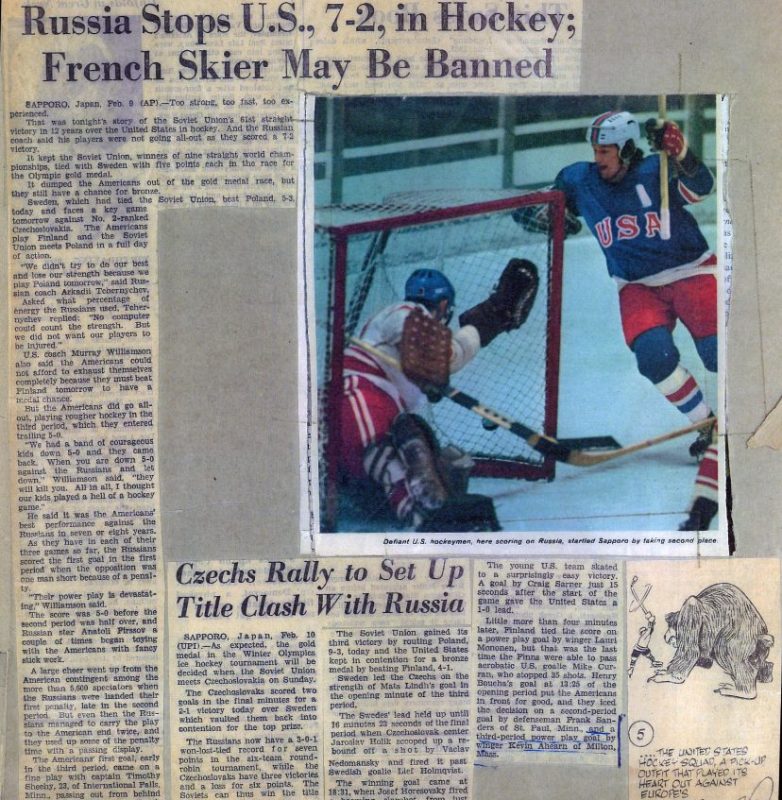 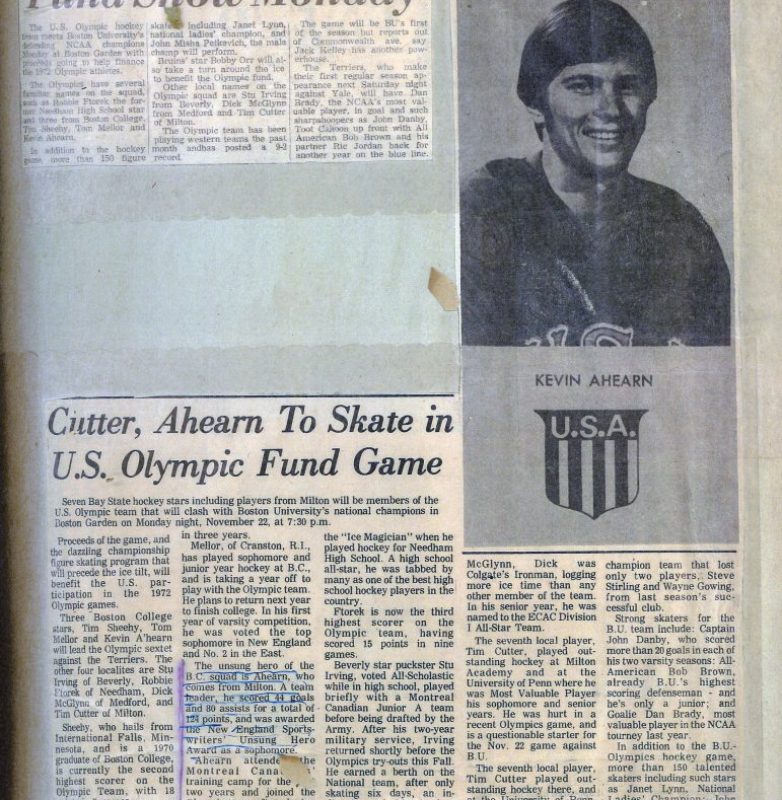 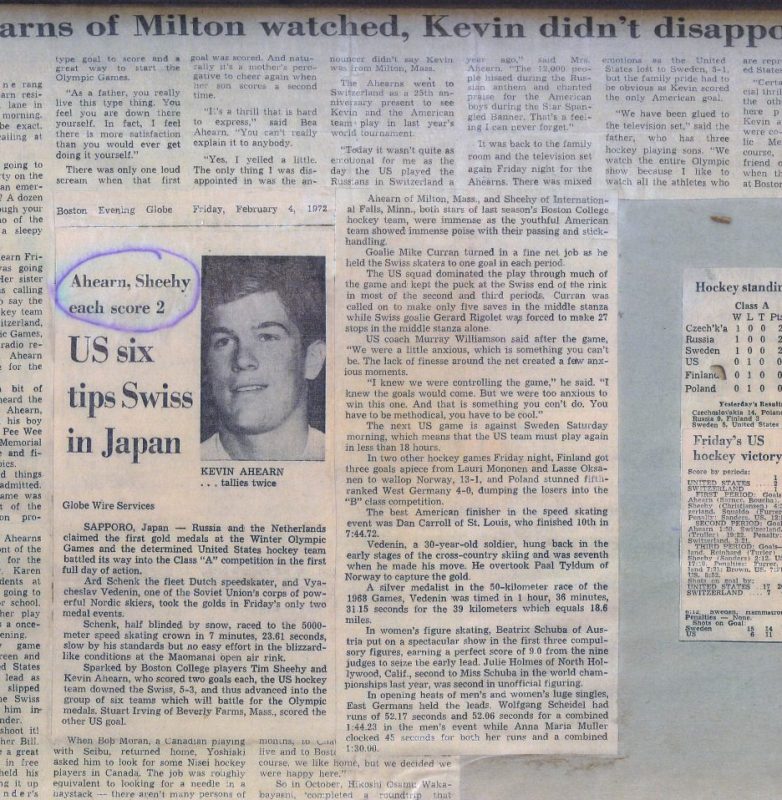 EI: How do you think your sports background has influenced your real estate profession?

KA: Sports comes into play dramatically; in sports, everyone has a different skill set on the team but you’re all playing for a common goal. In real estate, you need to have a team mentality in order to have success. Douglas Elliman is a family with so many good people on all different teams. But if you’re not willing to dig in and train, to practice, you won’t make the team. And once you do make it onto a team, you need to be willing to learn, contribute and take risks in order to reap the rewards.

EI: What excites you about new development?

KA: New development is very creative, it’s about taking something that doesn’t exist and making it into a reality. If you’re interested in new development you need to be proficient at understanding floor plans which I’ve always had a knack for. It’s about being involved with creating a dream, and developing what that dream looks like—that to me is very exciting.

EI: What is some advice you have for new agents?

KA: Real estate is not what you’ve envisioned, it’s much more challenging. But it’s a great opportunity for those who are hard working and who have an interest in both sales and real estate. It’s a 24/7 play-work lifestyle. And of course, make sure to familiarize yourself with the area you’re selling. Although Boston is a small city, all of its neighborhoods have very different characteristics; you need to be aggressive and learn other neighborhoods if you want to make it here.

Find your next home in Boston today.