More than a century before America won its independence from the British, England awarded parcels of farmland near the new settlement called Southampton. Now, 375 years later, the centerpiece of that gift—a water mill built in 1644–is on the National Register of Historic Places and still anchors the affluent town of Water Mill that was named for it. 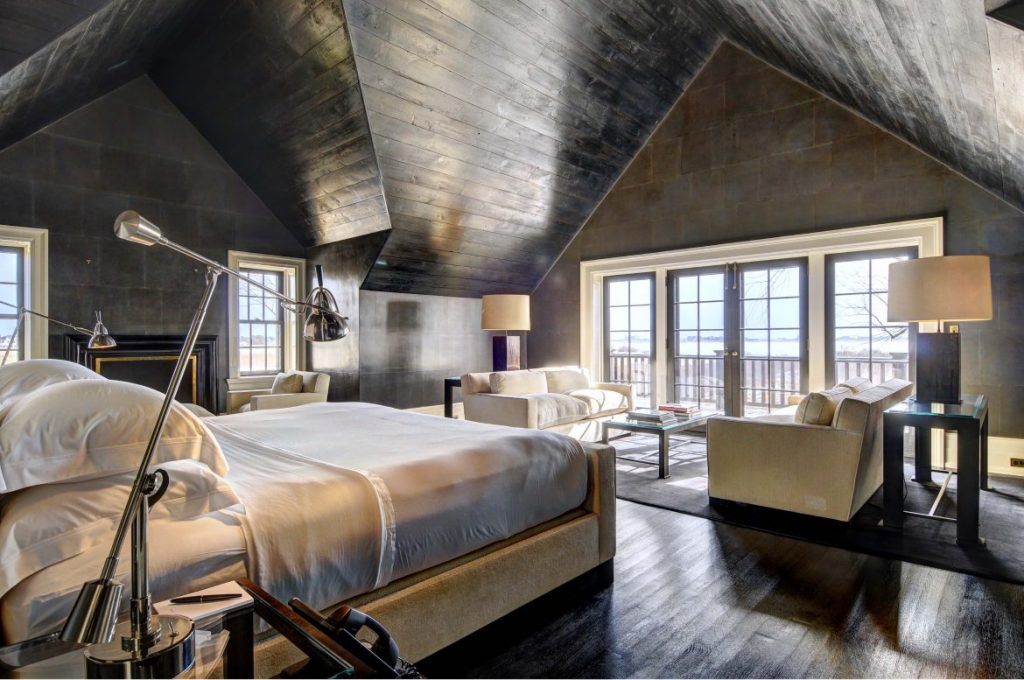 It is in this pastoral setting that the stunning 6.9-acre Listowel Estate sits, bordered on three sides by land farmed by the same two families since the 1600s and facing 360 waterfront feet of Mecox Bay. With its classic hedgerows, rose gardens, and orchard of 60-year-old apple trees, the 12,000-square-foot, Shingle-style manor could have been here for centuries. In fact, it was designed and built in 2008, but it is a beautiful example of history reimagined, says Erica Grossman, its Douglas Elliman listing agent. “This estate is uniquely situated,” she says, “and its integration of up-to-the-moment design details with gracious, Old World charm is breathtaking.” 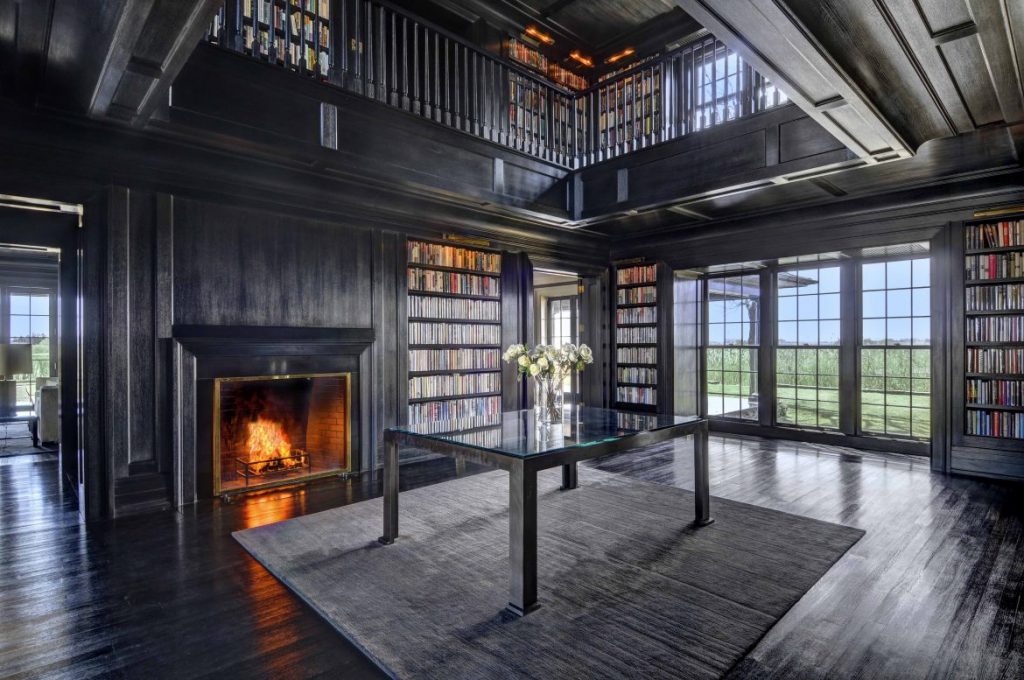 Dramatic features of the home include a two-story library with a fireplace, a tower study with expansive water views, a master suite that encompasses the home’s entire southeastern wing, and a vaulted master bedroom that opens to views of the bay and the ocean beyond.

“So often we hear of estates in which every detail is considered, but they are rarely this finely conceived,” Grossman says, pointing to such examples as a large marble master bath with radiant-heat floors and views for miles across ages-old farmland, and hand-painted chinoiserie walls that surround the formal dining room, enclosed by French doors. 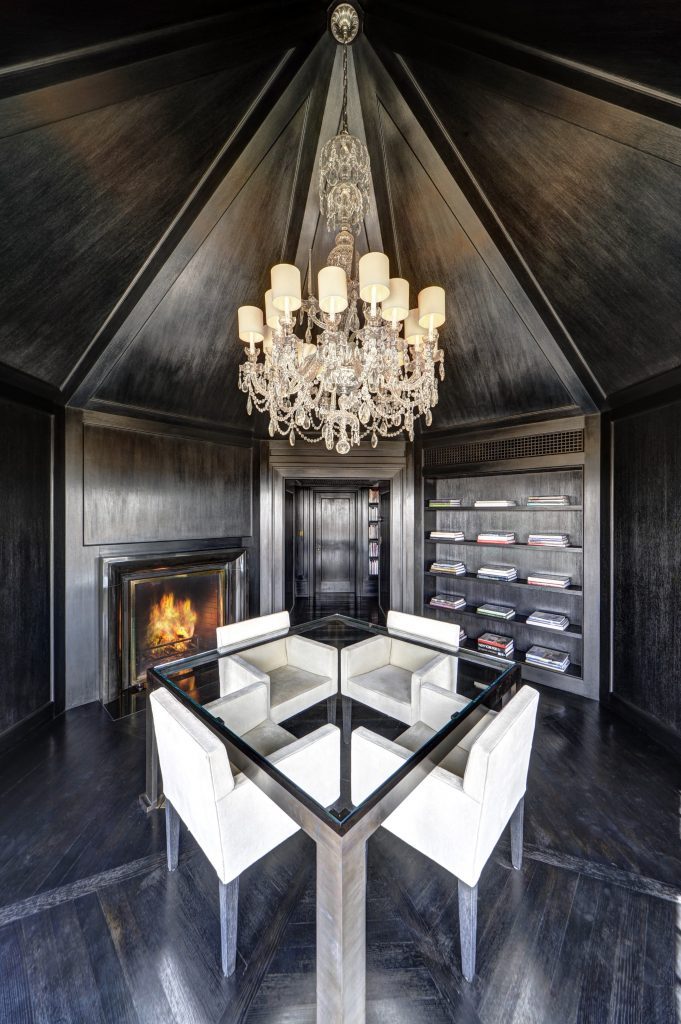 A guest cottage with painting studio, bedroom, and access to the outdoor spa is separate but attached, and the acres of gardens and dry-stacked stone walls hold a tranquil, heated pool; carriage house; and paths that lead to a dock on the water. The estate, with its never-ending views and luxuriously modern features, is a modern masterpiece in a timeless context.

For more information on this property, contact Erica Grossman at Erica.grossman@elliman.com, Lauren Muss at lmuss@elliman.com or Michael Passaro at Michael.passaro@elliman.com.

Find your next home in The Hamptons today.