In honor of Black History Month, Elliman Insider has curated a list of virtual events exploring Black history and culture alongside some of the most creative minds and beloved institutions across the country. The list, far from complete, asks us all to take a fresh look at the vast influence of Black Americans, join in on thought-provoking conversation and enjoy art, music, film and more. 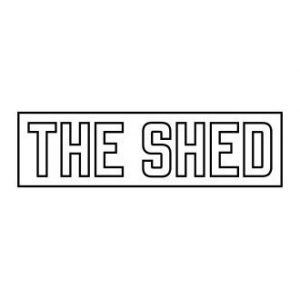 The Shed commissioned Kamau Ware of Black Gotham Experience to create an audio walking tour exploring NYC’s July 1863 race riots and the power of Black resilience. Within this historiography, Fighting Dark speaks to a dark side of American history as well as the dark-skinned people who have been impacted by it, especially the Black New Yorkers who fled in the dark of night during the 1863 riots and those who enlisted in the Union Army during the Civil War in what was called the “Colored Troops 20th Infantry” from New York City. The tours ultimately provide a platform to draw out lessons on how Black people find resilience in the face of racial violence.

This curated collection map focuses on the former residences of influential “in the life” Africa American writers, performers, and activists, most of whom were associated with Harlem, a neighborhood that has been home to a significant portion of the Black LGBT community since the 1920s. 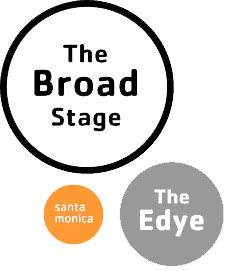 Created against the backdrop of a worldwide racial reckoning, a pandemic ravaging our prison population and the 250th anniversary of Beethoven’s birth, this stunning production celebrates Black artistry to convey a dream of justice, equity … and breathing free. The Broad Stage is proud to introduce the trailblazing Heartbeat Opera to LA with this compelling work, which mingles exhilarating movement with excerpts from Beethoven’s Fidelio, Negro Spirituals and songs by Black composers and lyricists Harry T. Burleigh, Florence Price, Langston Hughes, Anthony Davis and Thulani Davis. 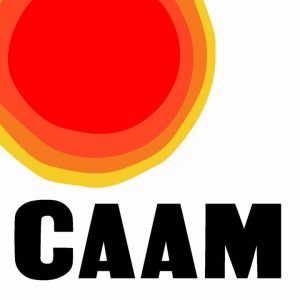 Writers Quincy Troupe and Erin Aubry Kaplan discuss the life and music of trumpeter Miles Davis—one of American music’s most brilliant and influential figures—who is featured in the exhibition Men of Change: Power. Triumph. Truth. Troupe, who collaborated with Davis on Miles: The Autobiography and also authored the candid memoir Miles & Me, is Professor Emeritus at the University of California, San Diego, and former editor of Black Renaissance Noire. Kaplan is a contributing writer to the New York Times opinion page and a former weekly op-ed columnist for the Los Angeles Times. 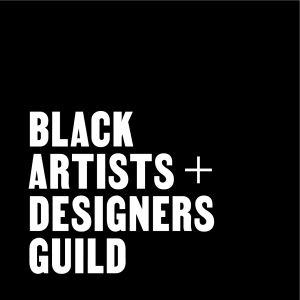 The Black Artists + Designers Guild present a “virtual concept house” of the future designed as an enlightened way of being and dwelling for Black families. The designs by 23 members of the Black Artist + Designers Guild will evolve during the month, with the aim to empower a million Black families to affirm our right to occupy space, dismantling decades of environmental injustice and social inequity. As a liberatory, creative practice, the virtual concept house shines a light on how place and space form the foundation for physical, social, emotional, and creative well-being. A collective vision of the future, Obsidian is made of both inspiration and aspiration. 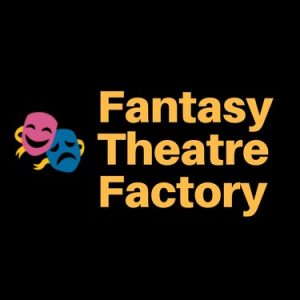 7. The Arsht Center for the Performing Arts 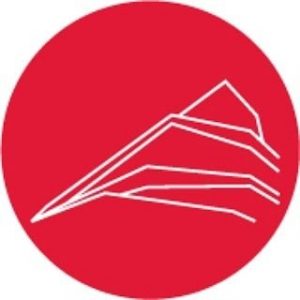 Heritage Fest 2021 – The Black Family: Representation, Identity and Diversity will feature a multidisciplinary, virtual celebration of performance and culture in Miami while supporting artists from the African Diaspora in our community. This virtual premiere will have something for everyone, with fun for the entire family. Tune in and bop to mini-concerts, learn a new self-care or styling technique, listen to Miami’s rich Pan-African history, take a virtual tour of a Black-owned gallery, take in beautiful choreography, create a work of art and more — all for FREE and from the safety and comfort of your home.

“The State of Black Texas” 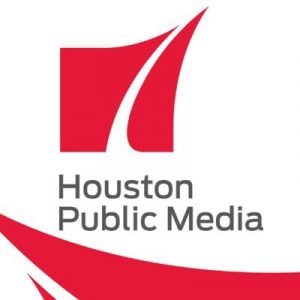 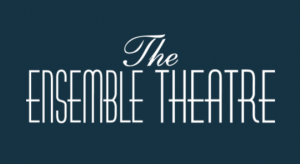 In the spirit of Langston Hughes, American poet and leader of the Harlem Renaissance, I, Too, Am America celebrates the contributions that Black people have made to American culture. It is a jazz-infused journey through historic moments of the African American experience including the Montgomery Bus Boycott, playwright Douglas Turner Ward’s Day of Absence, the musical dialogue of slaves through call-and-response, to Mahalia Jackson partnering with Martin Luther King Jr. in the Civil Rights Movement. 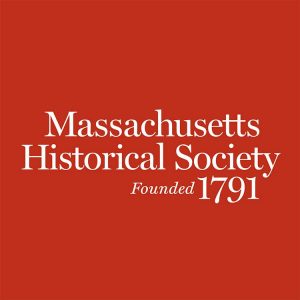 From the seventeenth century to the twenty-first, slavery has been central to creating wealth and generating race-based inequality in Massachusetts. Family fortunes, institutional endowments, and public budgets in the commonwealth have all benefitted from the spoils of slavery. This panel discussion between academic and public historians explores Massachusetts’s connections to slavery and the slave trade, the wealth — and the poverty — slavery created and bequeathed, and how the legacies of slavery are reflected in injustices that haunt Massachusetts to this day. 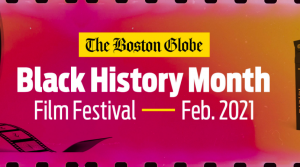 At this pivotal moment in our nation’s history, The Boston Globe honors films and filmmakers documenting the Black experience and the continued plight of systemic racism in the United States. Join us throughout the month of February to view and discuss newly-released films alongside time-honored classics.